Star Wars: Squadrons - the Star Wars game that swore up and down that it would not be receiving any updates once it released - announced today that a pretty sizable update is being released on Wednesday, November 25, with a second update coming sometime in December. That's an awful lot of something for a game that promised nothing.

The first update will include a new map - Fostar Haven, which will be available in both multiplayer modes. Also included are a number of ship components you can use to update your rig, including a Boost Extension Kit, Rockets, Prototype Piercing Torpedoes and an Anti-Material Rocket Turret. 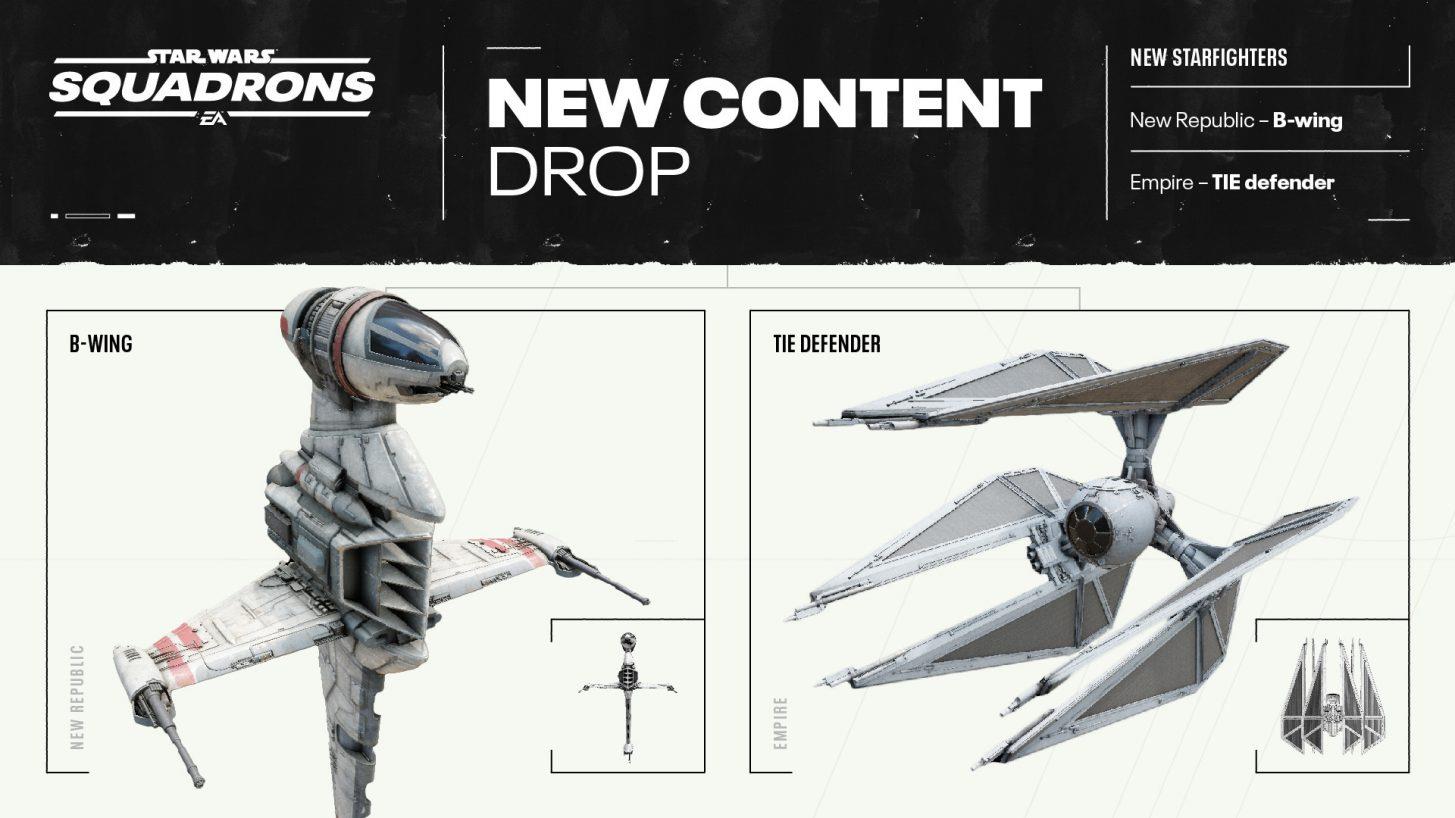 The second update will included two new starfighters, as well as some other, unspecified updates.

The new ships you can get are:

The team at Motive Games are also adding custom matches, which will allow players to set up their own stuff instead of relying on matchmaking.

Read all about these unexpected non-updates in a letter from Creative Director Ian Frazier here. And keep it locked on Gaming Nexus for Squadrons news as it develops (even though there shouldn't be any).