In a move that sees the industry become slowly more consolidated under a handful of big publishers, Take-Two Interactive has reached a formal agreement to buy racing specialists Codemasters.

The deal is still subject to approval at a general meeting to be held later this year. However, the terms stated are that Take-Two will buy Codemasters for a cash and shares deal worth $980 million.

Codemasters, based in the UK, is known to gaming gearheads as the publisher and developer of many racing titles. The DiRT franchise is probably most synonymous with its name. Recently, the company bought Slightly Mad Studios, the makers of Project CARS and that awful looking Fast & Furious Crossroads.

With such a stable of racing titles, it seems Take-Two is eager to add to its sport game portfolio. This was confirmed by the CEO Strauss Zelnick’s statement about the acquisition:

“Codemasters has a renowned history of creating some of our industry’s most beloved and commercially successful racing franchises, and we believe that their offerings will be highly complementary to our sports portfolio and enhance further our organization’s long-term growth.”

Codemasters will retain its current leadership while operating from within Take-Two. Once the deal is officially completed, it will be publishing games under the 2K label, Take-Two’s sporting wing.

Basically, the only thing holding this deal’s status of “official” being held back is the approval of shareholders. Both parties believe that the deal should be completed in the first quarter of 2021.

It’s certainly an interesting acquisition. This is yet another high-profile (admittedly not as high profile as some others) acquisition within the space of a few months for the gaming industry. It seems that the bigger companies are gobbling up anyone they can.

Additionally, Take-Two have become increasingly predatory with its in-game transactions, with the most notorious example being the recent NBA 2K titles. How does this bode for the racing titles and potential microtransactions? We’ll have to wait and see. 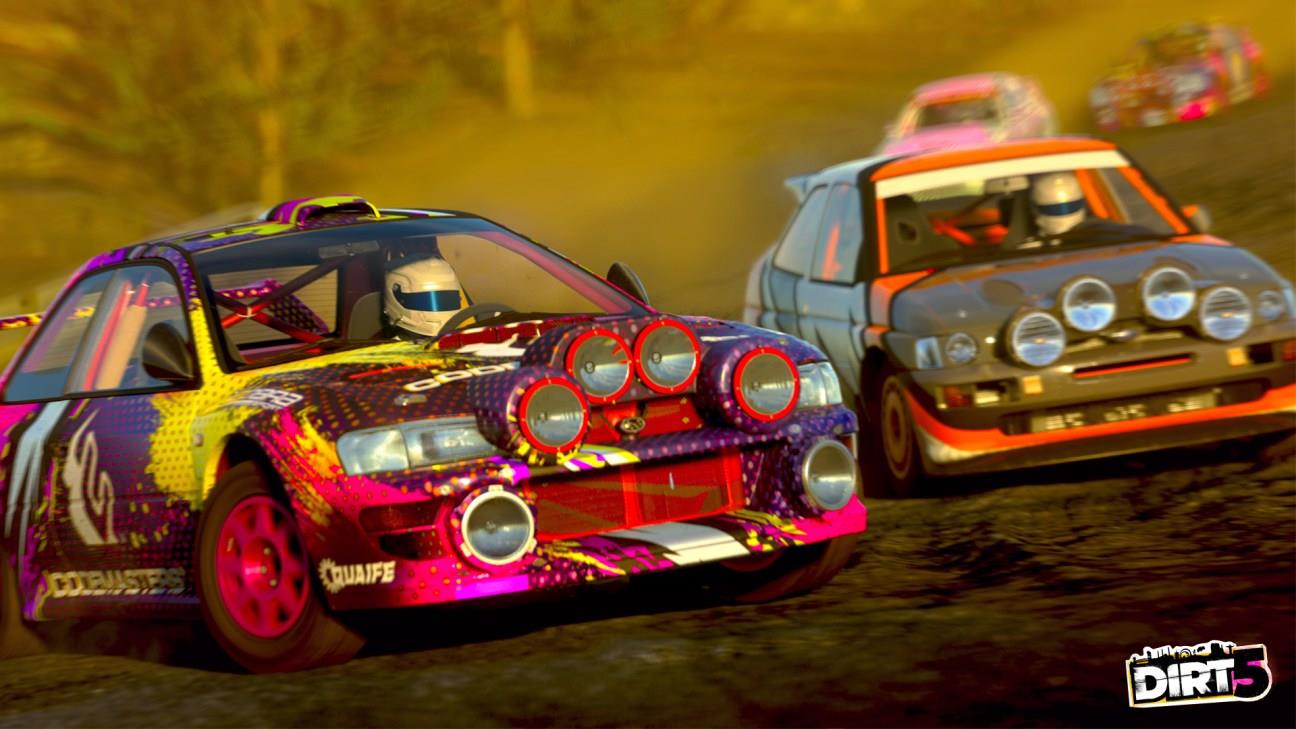