We've had a few days to play around with the PlayStation 5 thanks to Sony and while I can't talk about the console it much, I can talk some about the DualSense controller.

I've used a ton of controllers in my lifetime. The DualSense controller just absolutely makes gaming on the PlayStation 5 a joy. It's so hard to describe the feeling of accurate haptics and like VR, it's something you have to just experience.

ASTRO's Playground is Sony's game that really demonstrates the capabilities of the DualSense and it does the job extremely well. In the Cooling Springs level, you're treated with a vast array of environments that show off what the controller can do. 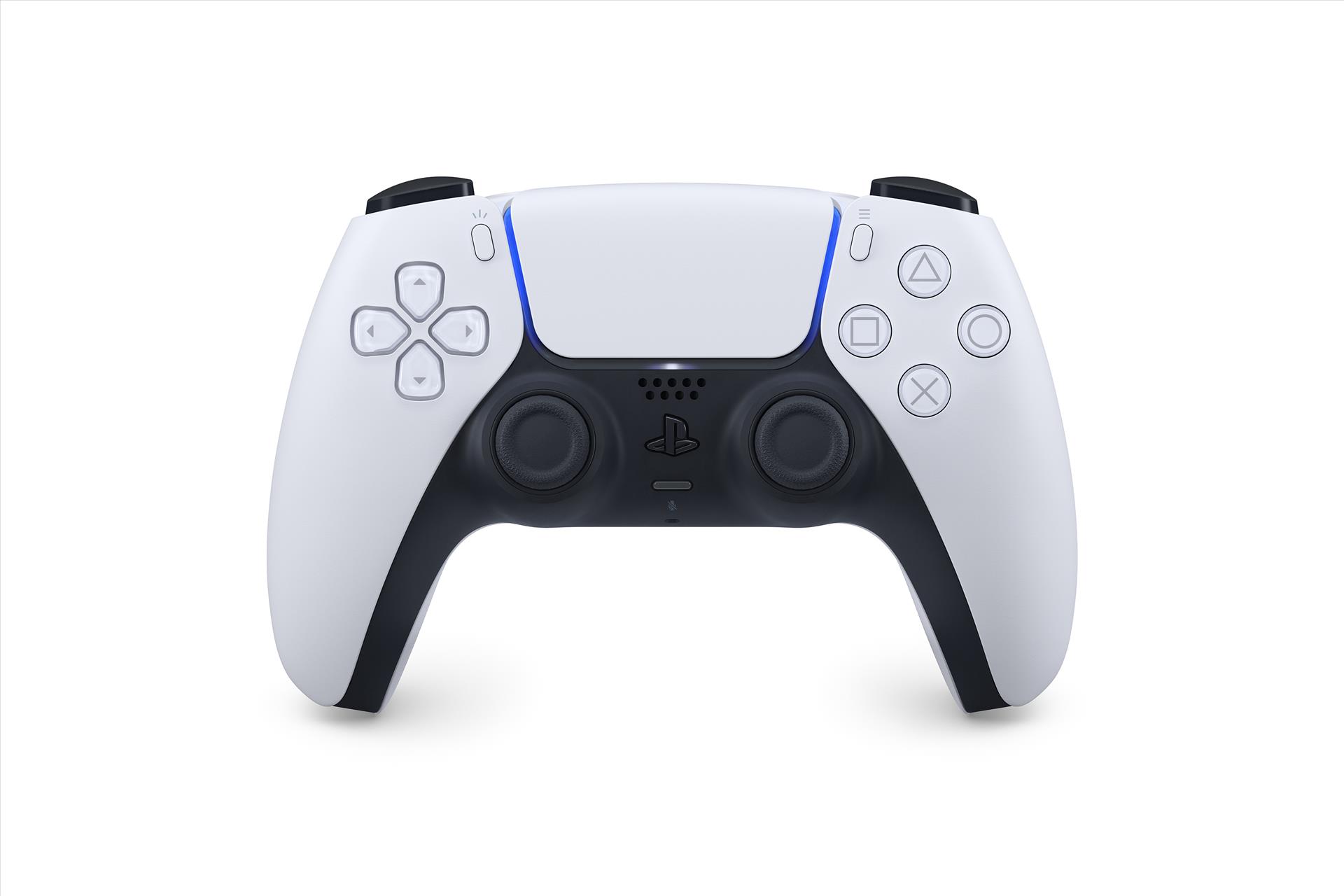 When skating around on ice, the controller does a slight constant vibration so now only do you see yourself on skates gliding around, the DualSense controller makes it feel like it too.

And these haptic events are instantaneous. I couldn't discern any lag say changing from one environment to next when walking from say water to sand to something metallic.

The adaptive triggers come into play when ASTRO become a robot that's on springs. As you pull the trigger back, you see ASTRO compress his springy leg on the screen. The triggers tension increases as you press down, mimicking the strength of the spring fighting back at you to be released. So not only are you treated with the feeling of various things happening in the environment with the haptics, the adaptive triggers can also provide an additional level of immersion by simulating an objects resistance on the screen.

For the adaptive triggers, I can see things come into play like for driving games, maybe it takes a little more effort to press on the brake further. Perhaps in first person shooters, you get a little recoil on gun shot.

The DualSense feels much more solid than the DualShock 4 and I'm guessing with all the new technology in the controller to make the haptics and adaptive trigger happen, it's going to increase the weight a bit. It's not heavier in the sense that you'll get tired of holding it over the previous generation controller, but you definitely feel that it's a more solid offering.

As mentioned by the announcement video, there's also a mic on the controller so it can be used in a pinch for voice communications. But, I can see other ways the mic can be used as well. For games with voice recognition, this can be used to facilitate that. On the PC, there's a game like Phantasmaphobia where you can call out to a ghost to get a reaction but only if you use their name. I can something in a future PlayStation 5 title utilizing that now that developers know every single PlayStation 5 owner will have voice capabilities at their fingertips.

Speaking of the mic, I did see someone on Twitter say that they were able to plug it into the PC and have the mic work. So PC gamers, you can pick one of these up and have some features work even if you don't own a PlayStation 5. 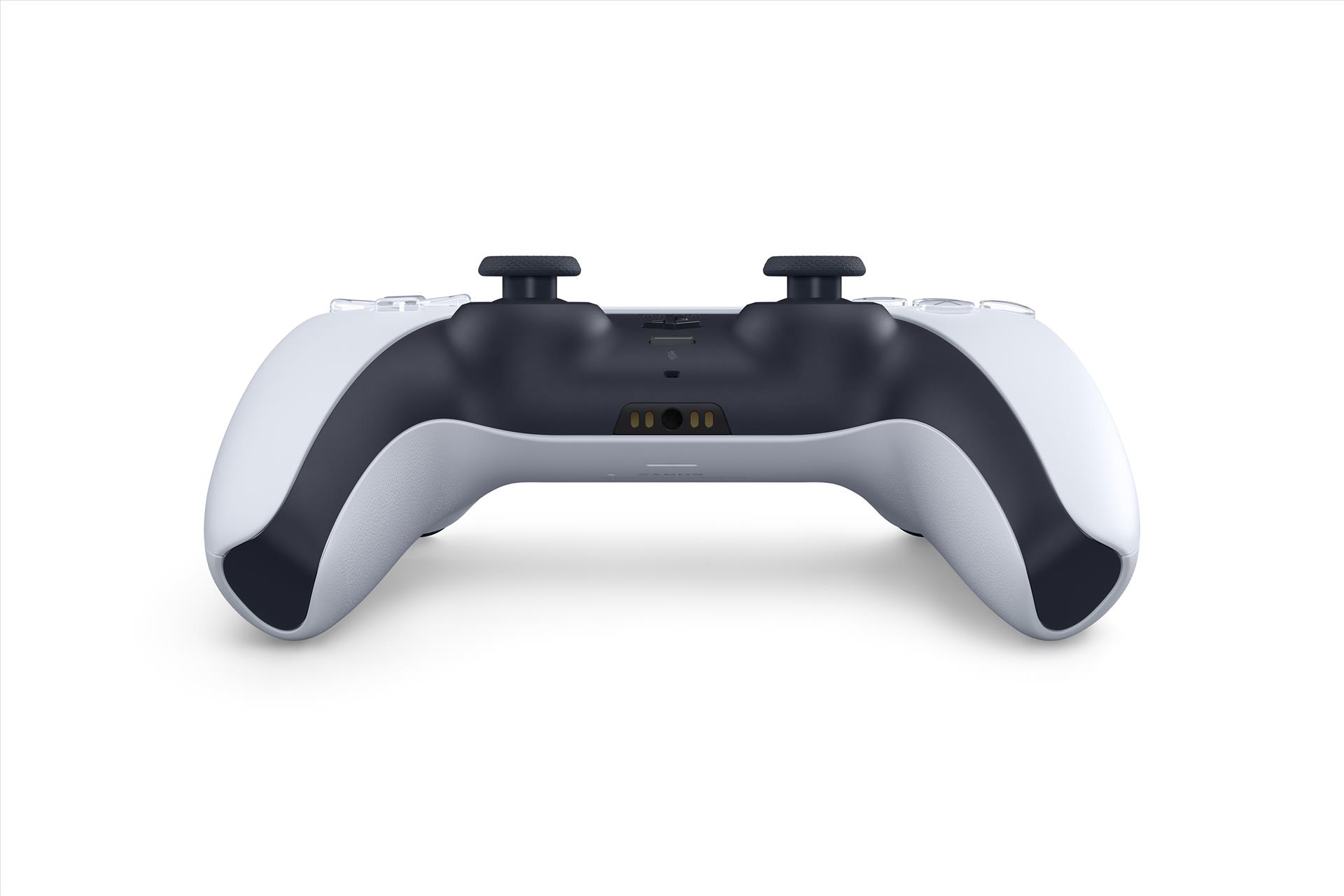 The onboard speaker was one of my favorite things on the DualShock 4 and it's here on the DualSense as well.

And thank you Sony for making it rechargeable via a USB-C cable. No longer do I have to look to see what orientation the USB plug is when plugging it into a charger. As with the DualShock 4, you can grab a dock to place the DualSense controller and utilize the contacts between the headset jack to charge it. 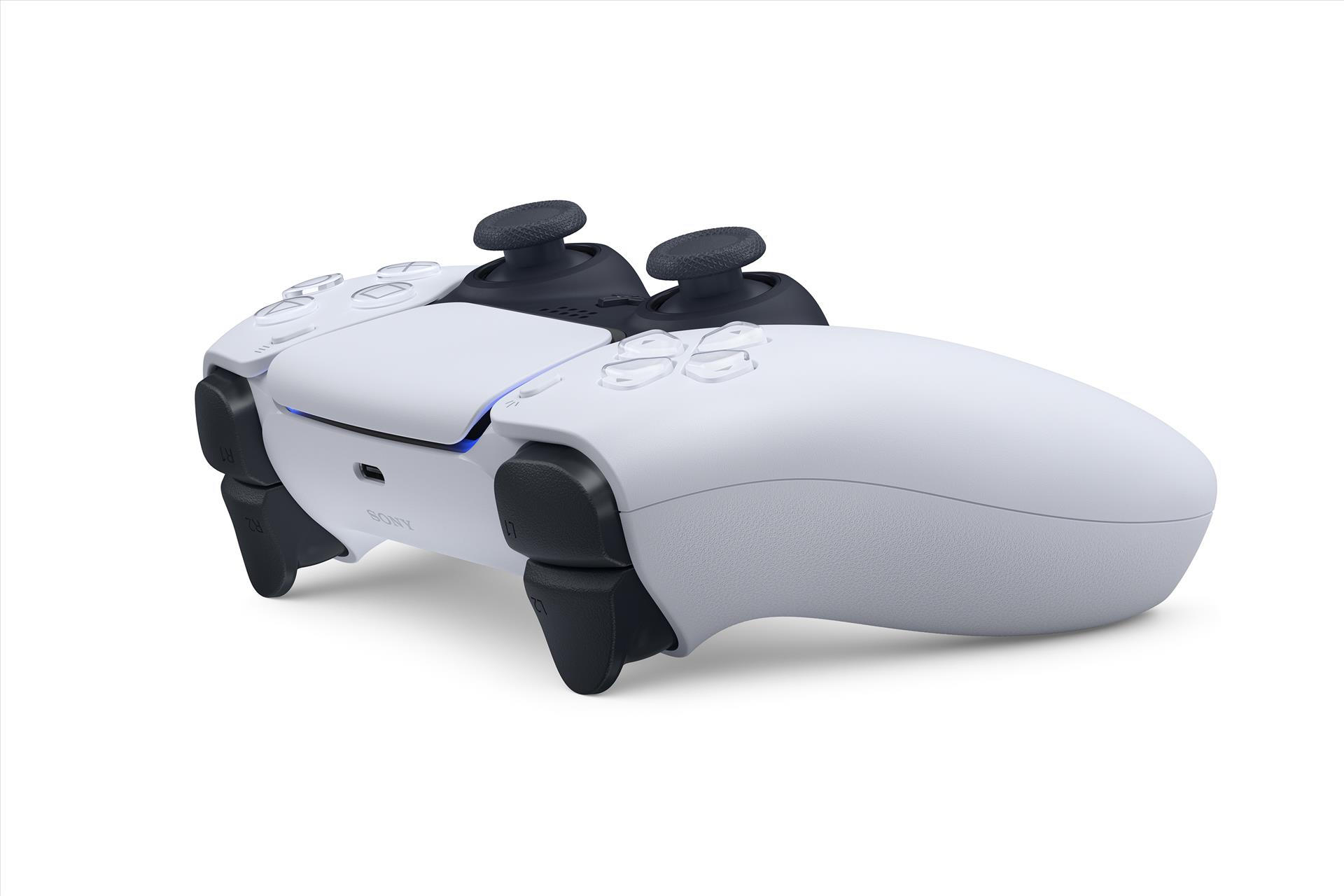 Now, it remains to be seen if third party developers will use the new haptic and adaptive triggers to its full potential. Of course, first party Sony studios will take advantage of it so make way for some awesome feeling God of War or MLB the Show haptics with their upcoming games. Will companies like Activision enhance the Call of Duty games with it? Will Bethesda add it to Starfield? I really hope so.

I was going to save this for the full review of the system, but I just couldn't wait get the word out like other reviewers out there. For me, the DualSense is a great leap in controller technology and I'm really hoping other developers and manufactures take the dive to because it's such a great feature in taking gaming to the next step.