Destiny 2: Beyond Light is bringing changes to progression

Power levelling in Destiny has been largely the same since Forsaken dropped in 2018. Hardcore players who wanted to be ready to raid on day one would utilize various strategies to get their characters to an acceptably high level.

Bungie have announced in yesterday's This Week At Bungie that they are eliminating the role of vendor tokens and collections from boosting your characters up a few power levels.

Previously, players were able to level a character and switch the higher-level weapons to an alternate character. You could then pull armor from your collections; with each piece you reclaim being at a slightly higher power. Alternatively, if players had hoarded tokens from Shaxx or Zavala, they were able to turn in tokens for gear at slightly higher levels using the same principle as the collections method.

Bungie have capped all items pulled from collections to 1050 power, 100 levels below the new hard cap of 1250. They have also said that any gear you get from turning in tokens to vendors will always be 20 power lower than your current level.

Personally, I think this is a positive change. Both of these methods were cheesy and bypassed the thing that makes levelling fun: playing the game.

We don’t know the frequency of these powerful rewards, but it means that we can get back to what Destiny is all about: grinding out core activities in order to make that sweet number on your character screen climb a few digits and give you the rush of endorphins only gamers can understand.

This is a largely positive change, one of many that are coming, that means I get to be even more excited for the release of Destiny 2: Beyond Light in a mere 10 sleeps, on November 10. 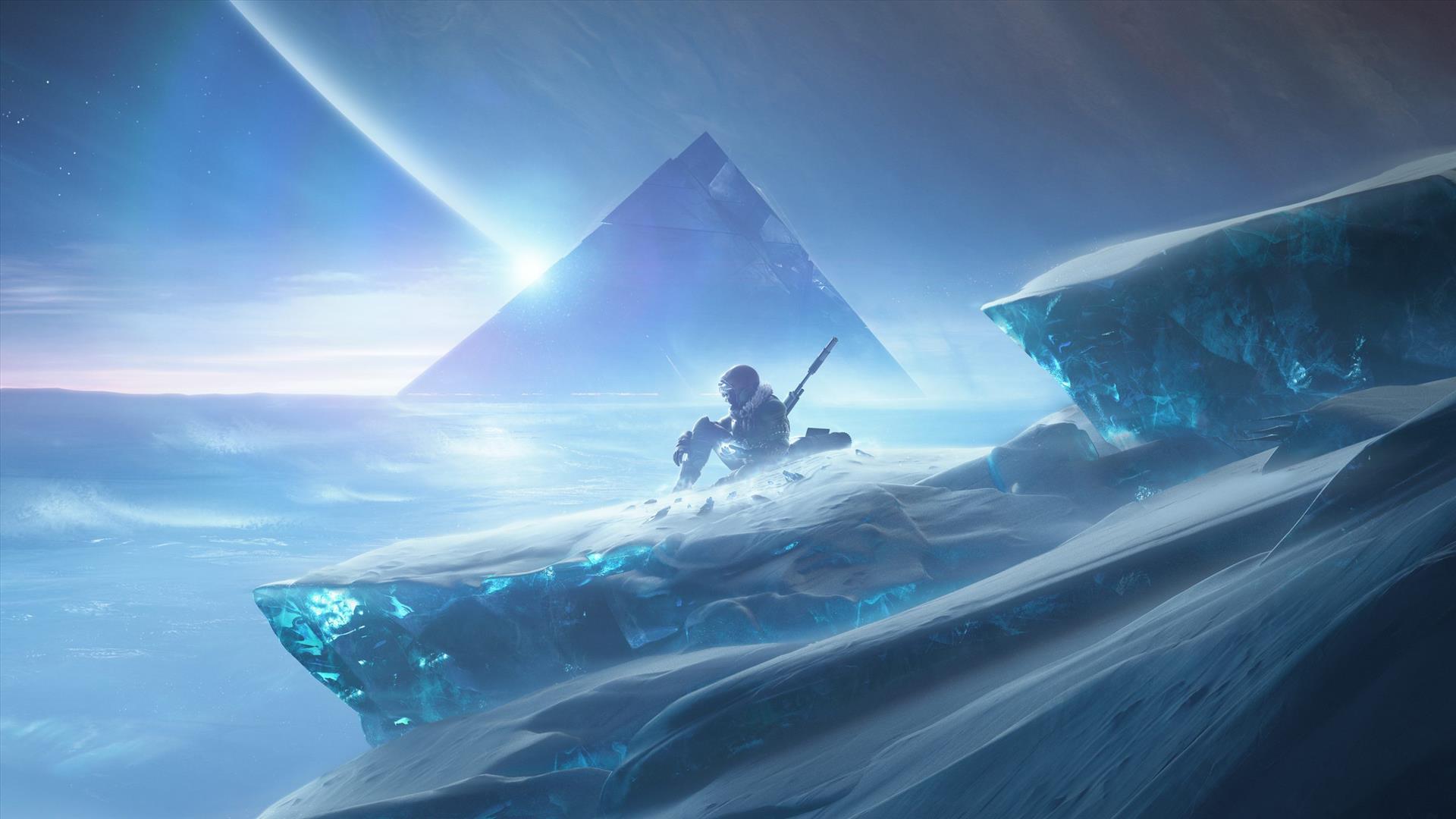