Today in a post on the Stadia Community Blog, Stadia continued its now-established pattern of announcing six new titles for the next month of Stadia Pro. Additionally, the post gave release dates and prices for two highly anticipated AAA releases. 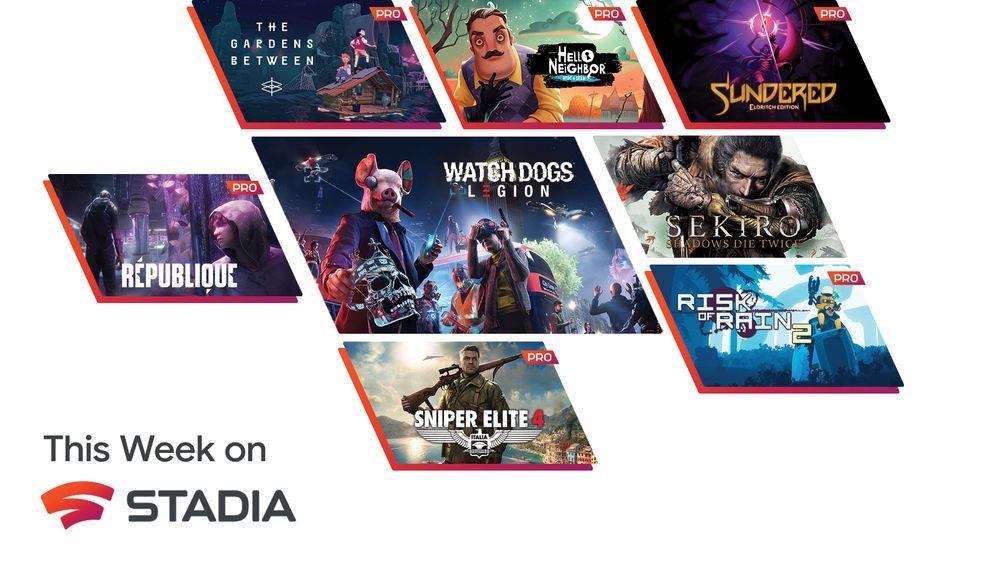 The following titles are coming to Stadia Pro on November 1st. As always, these titles will be free to play for as long as players maintain their Stadia Pro account.

Risk of Rain 2 – The breakout survival roguelike comes to Stadia. Join forces with up to three friends in this innovative and haunting adventure from Gearbox Publishing.

The Gardens Between (NEW on Stadia) – Wield control over time to unravel gorgeous puzzles in a rich, tranquil world.

Republique – Hack security systems and take down a despot in this game of stealth and subterfuge.