Vermintide 2 goes free to play as part of anniversary celebration

For anyone who hasn't already purchased the game, Vermintide 2 will now be free to play on Steam until Sunday, November 1st. The announcement comes as another benefit of the game reaching its fifth anniversary. The anniversary celebration started with other perks in store for players including a special anniversary quest return, and the ability to catch an Obese Megalodon hat as an homage to the developer Fat Shark. These additional anniversary celebrations have also been extended to Sunday.

While DLC content won't be available to those who do not own them during this free trial, having logged many hours in the game myself there will be more than enough for new players to explore in this one week.

If you are interested in knowing more about gameplay, check out our review of the game to see if it's for you! 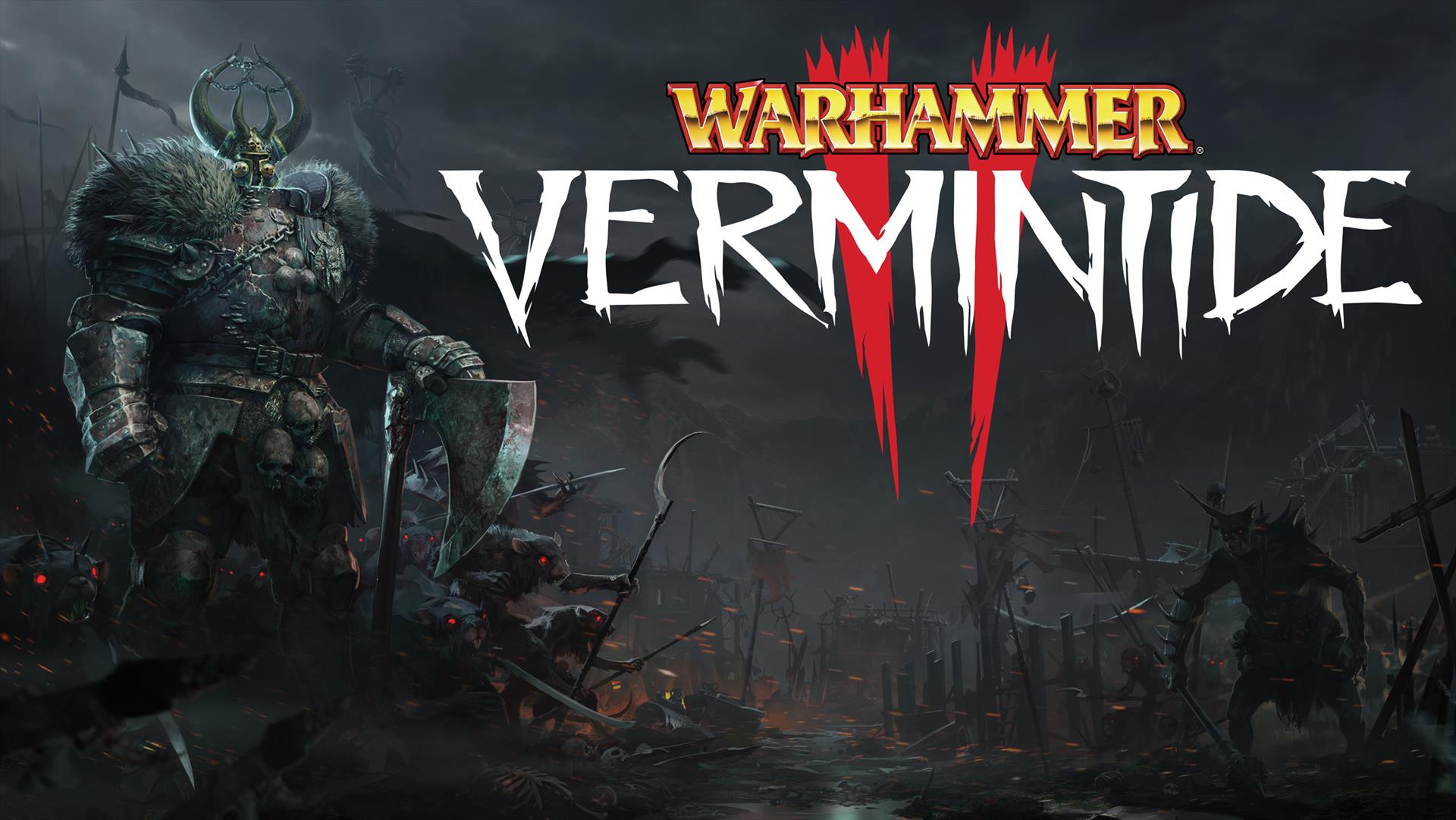