The Vault Hunters' new skill trees have been revealed for Borderlands 3: Designer's Cut

Over the course of the past week 2K has revealed the new skill trees for the four Vault Hunters ahead of the Borderlands 3: Designer's Cut add-on. First up is Amara's new Phaseflare Action Skill that summons a giant controllable orb or elemental destruction that she can unleash on anything in front of her. She'll also gain the Enlightened Force skill tree that uses Cryo effects to freeze her enemies as well as passive abilities that will help her maximize her elemental damage and slow down enemies so they can't outrun her Phaseflare. As someone who mains Amara I'll be looking forward to that. Next up is FL4K who can use their new Gravity Snare action skill for some crowd control by tossing enemies into the air, which interrupts their attacks, and then slamming them into the ground. Their passive abilities in the Trapper skill tree gives FL4K and their pet shield bonuses to increase their survivability as well as added damage through increased critical hit effects.

Moze's new Bear Mother skill tree trades her massive mech Iron Bear for a smaller mini-mech called Iron Cub that's completely autonomous. Kind of reminds me of Gaige's Deathbot from Borderlands 2. Furthermore while Iron Bear and Iron Cub are separate action skills, most of the bonuses that apply to Iron Bear will also work with Iron Cub including its arsenal of Hard Point weapon attachments. Finally is Zane who now has the ability to equip the MNTIS Shoulder Canon which is a high-tech railgun with multiple charges. Further down the new skill tree is the ability No Way Out which lets Zane fire a grappling hook from the MNTIS to grab enemies and yoink them over to you so you can deal out damage up close. A bit different than Zane's typical ranged attack style but seems deadly nonetheless.

More information about Amara and FL4K's new skills can be found here, and more info for Moze and Zane's skills here. Also don't forget that the Borderlands Twitch Channel will premiere a new episode of The Borderlands Show on October 29th at 9:00 AM PDT which will feature the new Arms Race mode, developer interviews, and more. 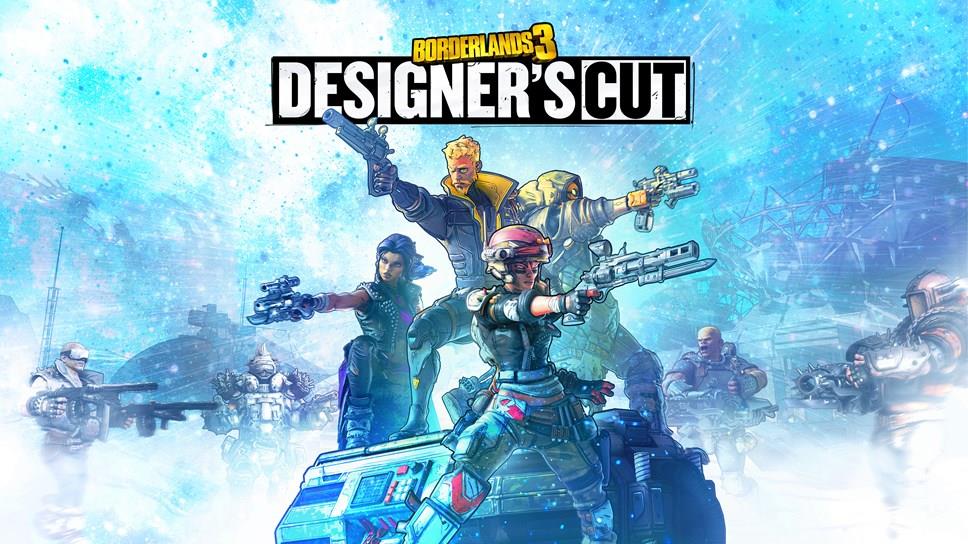