Just over an hour ago, I received an email inviting me to check out Amazon Luna. As a big fan of Google's Stadia, I didn't even take a second to think before hammering on that link and clicking the Subscribe button.

Like Stadia, Luna is offering high-end gameplay over the internet, streaming games from the cloud. But where Google allows players to buy games (and receive a monthly delivery of freebies with a $9.99 subscription), Luna offers a more catered approach, with a curated library of games provided for $5.99 a month. Over time, more "channels" will be added to the service, allowing players to add more content to their library.

I don't have Fire TV, so for today my options were to play over Chrome, or to download the tiny 80mb app file. I tried both (fairly quickly), and found the experience and interface to be nearly identical. Both UI's display Luna's current 50 game library in a number of configurations, allowing players to instantly choose a game and start playing.

The current library has a healthy number of indies, with a couple of big-budget bangers creeping in around the sides. Control and Metro Exodus are probably the biggest titles currently being offered, but I was delighted to see some personal interests like Trails of Cold Steel III and Ys VIII make the cut.

To try the platform out, I decided to quickly dip into a few games that I could get started with right away, foregoing bigger titles with lengthy cut scenes. My first choice was Yooka-Laylee and the Impossible Lair.

The first time I started the game, it crapped out and crashed almost immediately, which I took as a bad sign. This turned out to be a fluke, however, as for the rest of my time experimenting with Luna, the signal was clear and clean. I'm guessing that the servers were probably swamped with people jumping in all at once. I have 1gb down, and am running a Google Mesh WiFi network with four access points, so signal is not a problem at my place. I plugged in a wired Xbox One controller, and Luna recognized it instantly. The gameplay was quick and responsive with zero  noticeable latency (not that I expected any, but I know people will ask), and the image was bright and clear. I should note that I took these screenshots through the Chrome version of Luna, as the app seems to block screenshot capabilities in Windows 10. I should also mention that Gaming Nexus compresses our images a bit, so these might not reflect the clarity that I was seeing. Trust me when I say that the images delivered by Luna are immediately impressive.

Speaking of clarity, I grabbed this screen of Grid for a very specific reason: I recently reviewed Nvidia GeForce Now, and one of the quirks I noticed with that platform was the slightest bit of fuzziness in images, particularly around printed letters. There was none of that to be had with my short Luna session. My laptop has a 4K screen, and the image I was seeing was crystalline. 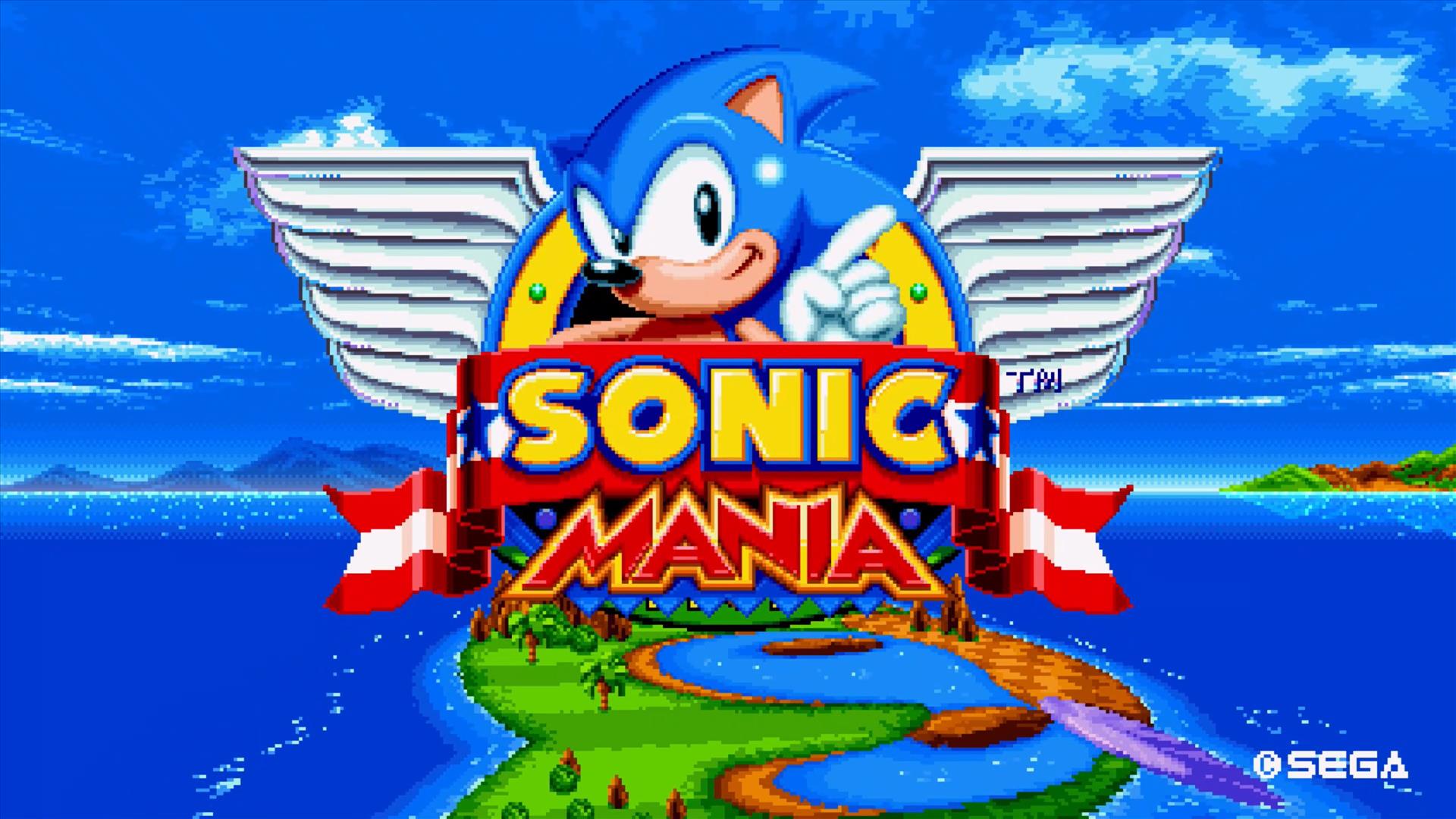 I spent a few more minutes dorking around and grabbing screenshots, flipping at will between my controller and keyboard and mouse controls (which Luna seemed fine with). The only real issue that I experienced with Luna was some trouble getting it to stop so I could switch games. I expected to be able to hold down the Escape key as I do with Stadia to leave full screen mode, but that didn't work, and after pressing every button on the keyboard and controller that I could think of, I ended up having to crash it every time. Interestingly, when I crashed the app and restarted the same game in Chrome, it picked up right where I left off.

So far, I'm very impressed with what I'm seeing with Luna. I'm going to try to get a controller and Firestick to test that out, and you can expect to see more impressions here at Gaming Nexus as I work my way through the review process. For now all I'll say is, if you got the invite, you should probably check it out. At six bucks (with the first week free), you can't really lose.