Ubisoft doubles down on Stadia - announces backlog of older titles

Today in an announcement on the Stadia Community Blog, it was announced that Ubi is doubling down on Stadia, and is bringing a large selection of backlog titles to the platform as well. 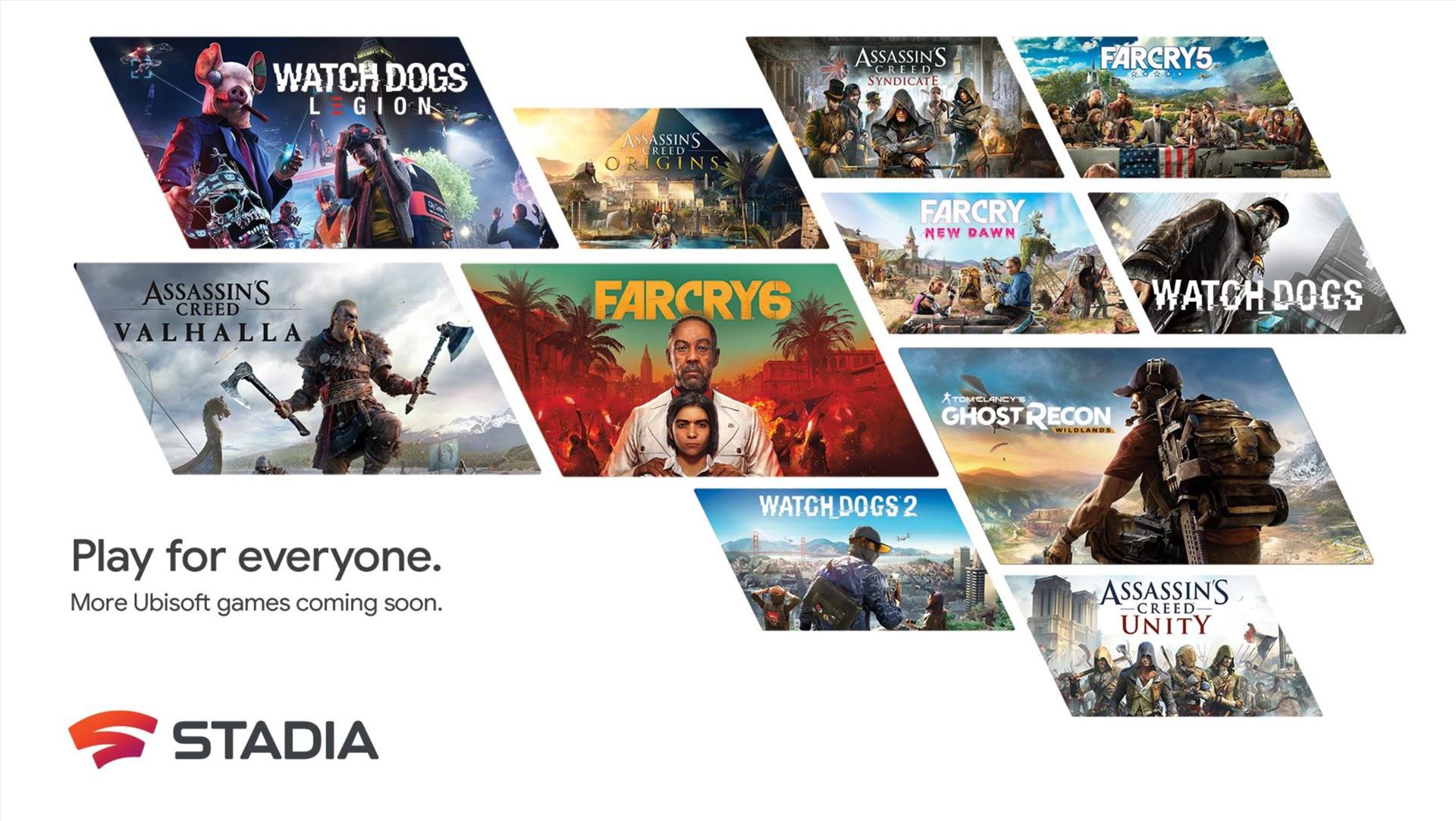 Though no dates for these titles have been announced, the list of backlog games is pretty strong:

Keep it locked on Gaming Nexus for more details and release dates as they become available.