It would appear even Earth’s mightiest heroes are not immune to video game delays. In a State of the Game post on the Square Enix blog, it was announced that the Xbox Series X|S and PlayStation 5 upgrades for Marvel’s Avengers have been pushed to next year. Moreover, dlc character Kate Bishop suffers a “slight delay” out of October. 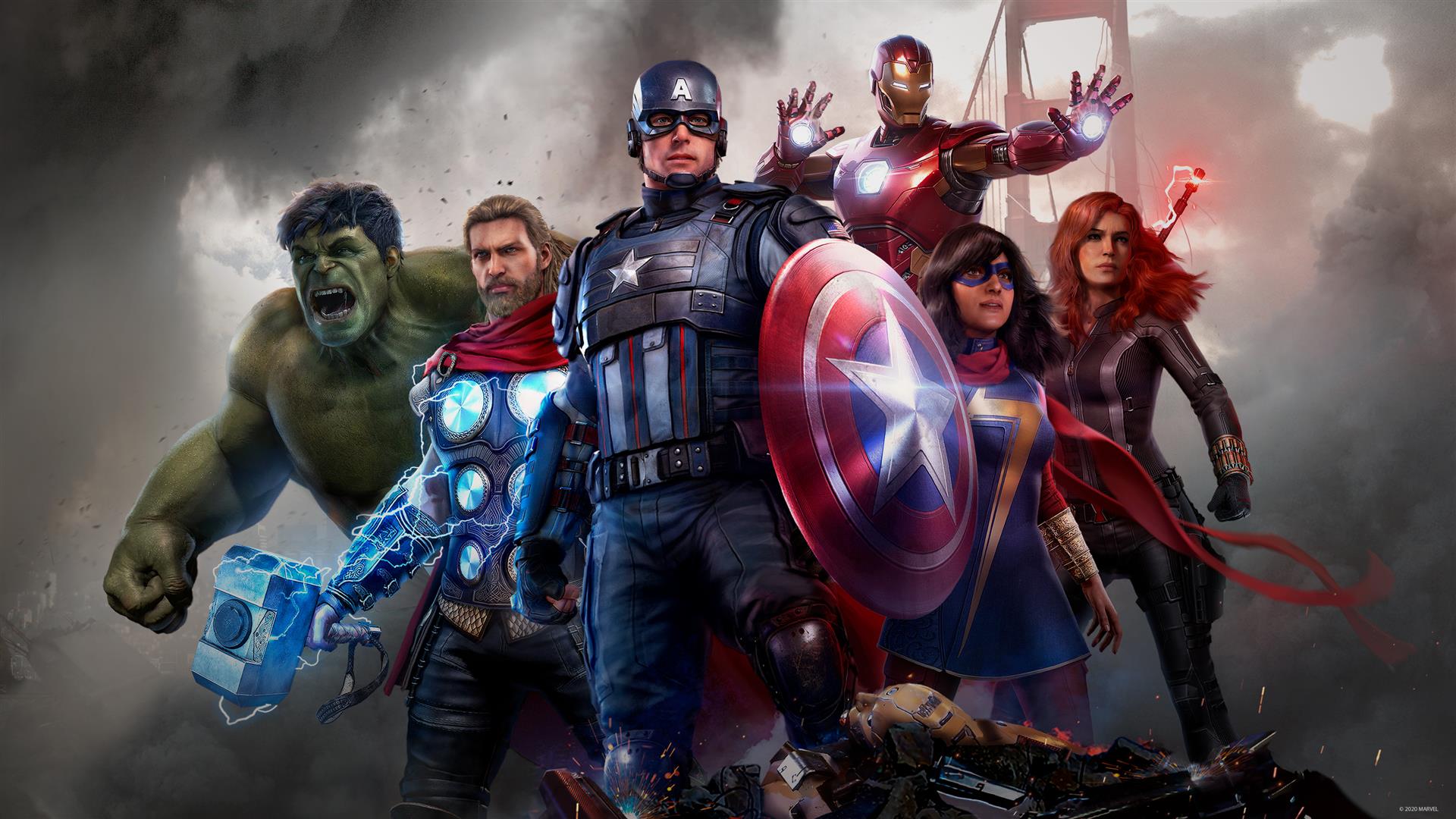 Moving forward, we intend to have a fixed, predictable patching cycle to ensure all new content meets both our and your high standards and has time for extensive internal testing. We know fans are hungry for new content, but delivering a fun experience is our priority. With this in mind, we’ve decided to push Kate Bishop’s Operation launch back a bit, out of October. We’re sorry for this slight delay, but we are dedicated as a team to quality first.

Kate’s new Operation will be a must-play for fans wanting to know what’s next in the story! In Marvel’s Avengers: Kate Bishop — Taking AIM, Tachyon Rifts become a harbinger of a new threat. As players investigate the source of them, they will pick up on a story that begins shortly after the conclusion of the Reassemble campaign. Then comes Clint (we’ll have more information on him later) and looking into 2021, our biggest Avengers Initiative addition yet will introduce a new Hero, region, and narrative arc.

We’ve also made the decision to shift our PlayStation 5 and Xbox Series X|S launch to next year to ensure that we give our team the time to deliver a next-gen experience showcasing all that this game is meant to be.  More details to come.

Until then, however, you’ll be able to continue playing the current-gen (PS4/Xbox One) Marvel’s Avengers game on next-gen platforms to take advantage of their powerful hardware, be it via inserting a physical disk or redownloading the game. Two of the most obvious benefits of this are improved frame rates and faster loading times. In addition, players who make the jump to the PlayStation 5 or Xbox Series X|S will still be able to play co-op with their friends on the PlayStation 4 and Xbox One respectively as well as carry their existing save-game forward to the next-generation of consoles!

All the above will be available to players at no additional cost, including the next-generation upgrades for the PlayStation 5 and Xbox Series X|S.

As mega-Marvel fans ourselves, we can’t wait to reveal more about the iconic Super Heroes, Super Villains, and settings on the roster these coming months, starting with our next Marvel’s Avengers WAR TABLE in November.