Mortal Kombat 11 expands even further next month as Kombat Pack 2 has been announced for the game, bringing with it three more DLC characters. Kombat Pack 2 includes the following characters...

For those who already own Mortal Kombat 11, Kombat Pack 3 will cost $14.99 for all three characters.

The game will also be available on Xbox Series X and Playstation 5 as Mortal Kombat 11 Ultimate and will include all of the previously released content. The great news is that it will be a free upgrade for anyone who currently owns the game and will feature cross-play and cross-progression, 4K resolution and increased loading times.

Those who pre-order will also get the Time Warriors Skin Pack with new skins for Liu Kang, Skarlet and Noob Saibot 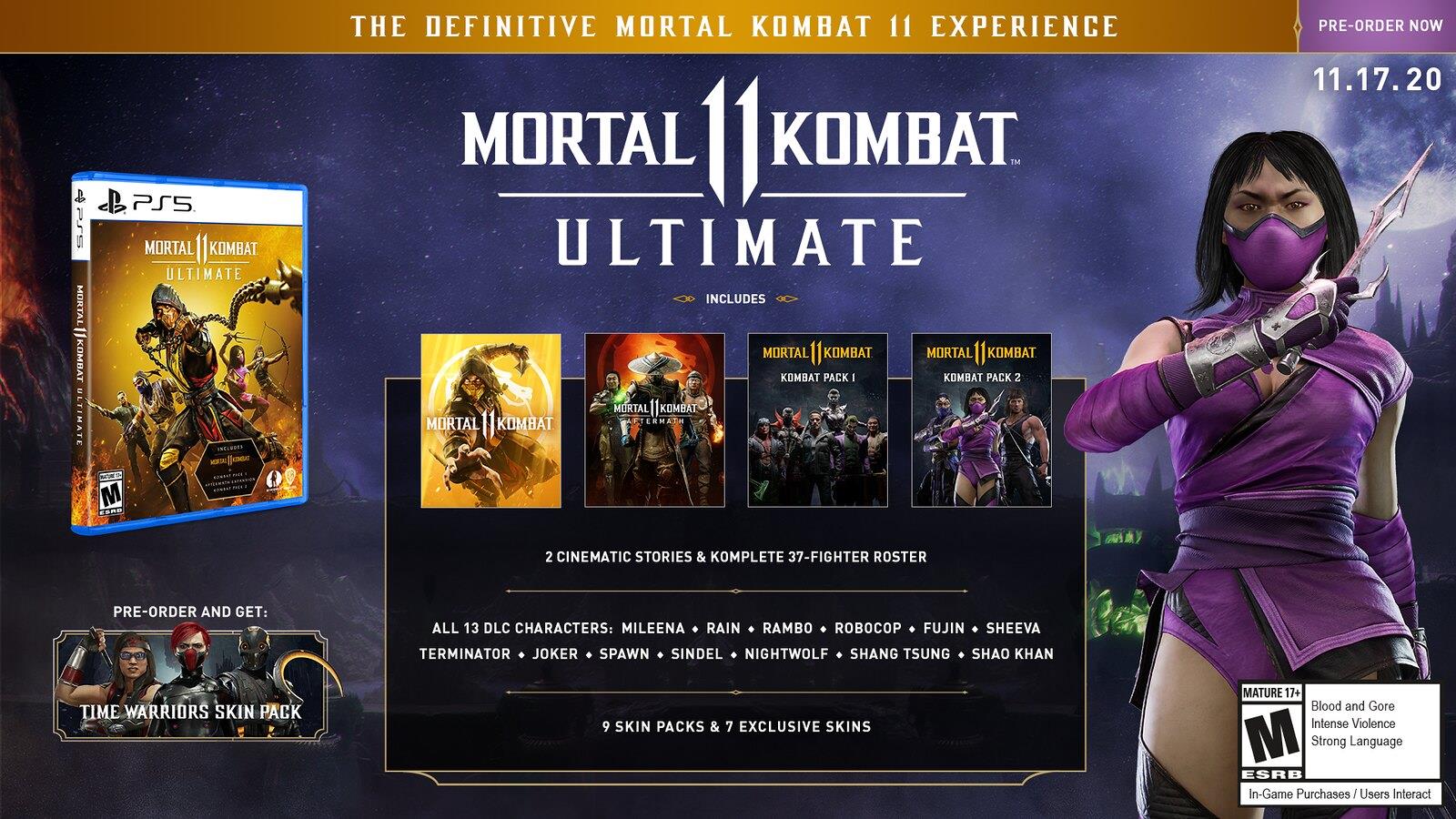