Out now: Fall Guys season two gets medieval on your bean 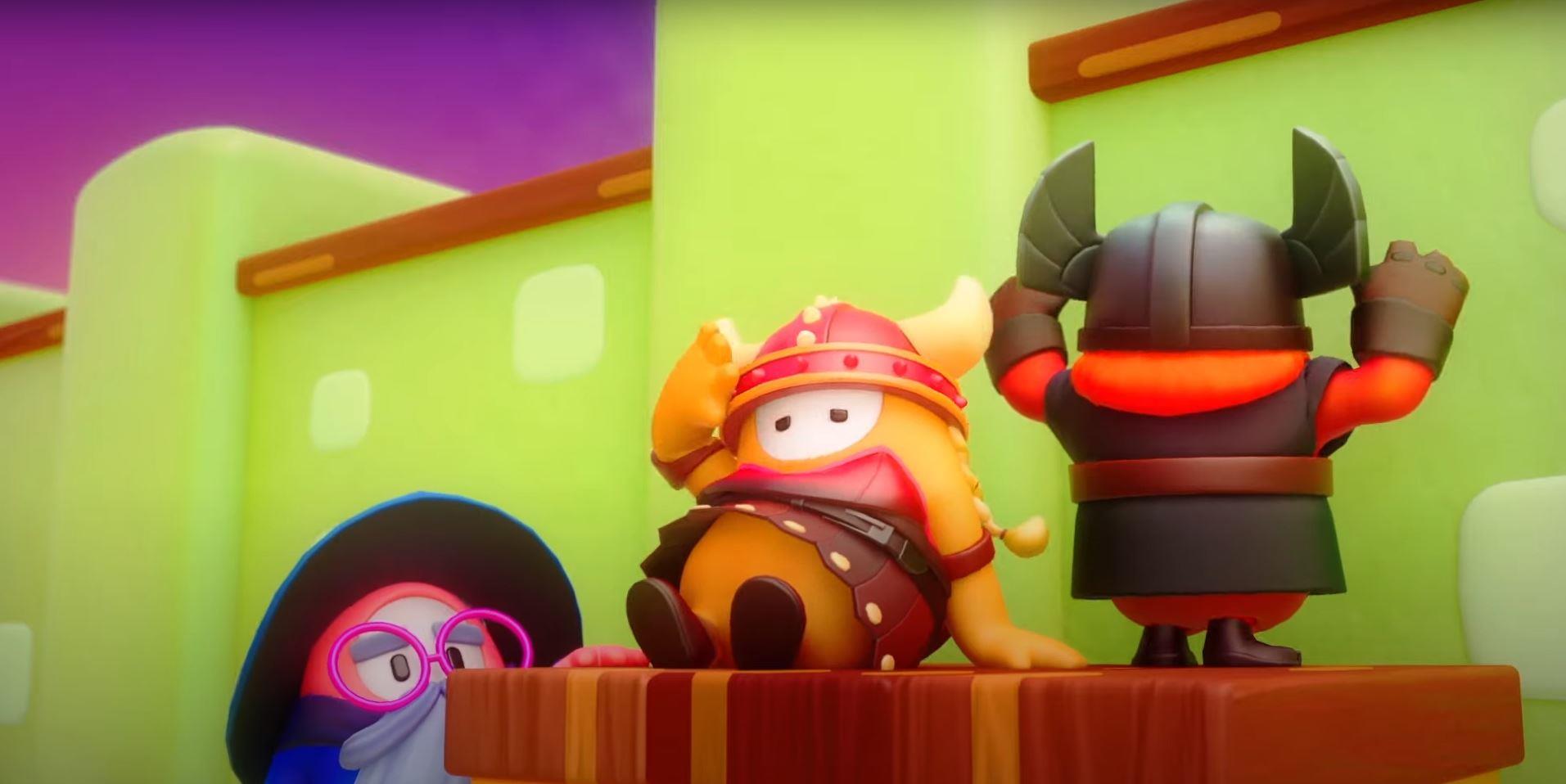 Not even gonna lie: Watching my typically noncompetitive 10-year-old climb up the Fall Guys ladder to five crown wins and the top XP level (level 40, I believe) has been a highlight of my year. Sketches of little "bean dudes," as we call them, litter the entire house. There are a couple in my truck, a few spread out on the computer desk, and we even have a two-sided Clean Bean/Dirty Bean drawing held on by a magnet on our dishwasher.

Today, season two launched. While season one was just a pile of generally cute outfits and arenas, season two takes on a medieval theme. No less cute! But now there will be D&D classes running around. Knights, barbarians, witches, warlocks—even a wonderfully goofy-looking dragon. There are four new levels, with more on the way.

Fall Guys: Ultimate Knockout is a 60-player battle royale. It has a lite gameshow feel with little jelly boys running obstacle courses in a full-on race, or, as the numbers of players are slowly eliminated across five or six rounds, going more head to head in soccer or games like steal-the-fluffy-tail-from-other-players. It's cute. I grab the controller away from my kiddo every once in awhile and see how far I can get. The rumors are true: Slime Climb is the worst.

But we'll see how season two goes with its medieval spin on things. Teeter-totters have been turned into drawbridges, and lollipop-looking bumpers have been converted into soft-spiky rolling pins. Stuff like that. Still wonderfully kid friendly. Still playing that same infectious dance-pop tune in your head long after you've turned off the game, albeit with a Renaissance Faire jauntiness added to its already bouncy musical notes.

Fall Guys season two is out now on PC and PS4. It's heading to Android and iOS in China at some point, too.