The wait won't be much longer as CD Projekt Red tweeted out that Cyberpunk 2077 has gone gold. Yes, the game's been delayed multiple times and I'm sure we'll be seeing plenty of post release patches for the game, but it's finally gold and ready to be released.

November 19th is the current set release date and this time, CD Projekt Red will indeed make it. Cyberpunk 2077 has been in development for a long time and I'm sure they're finally happy to see it come to fruition. The team is working on a multiplayer only project in the Cyberpunk 2077 world, but for now, we'll be able to traverse the unique world come November 19th on the PC, Xbox, and PlayStation consoles. 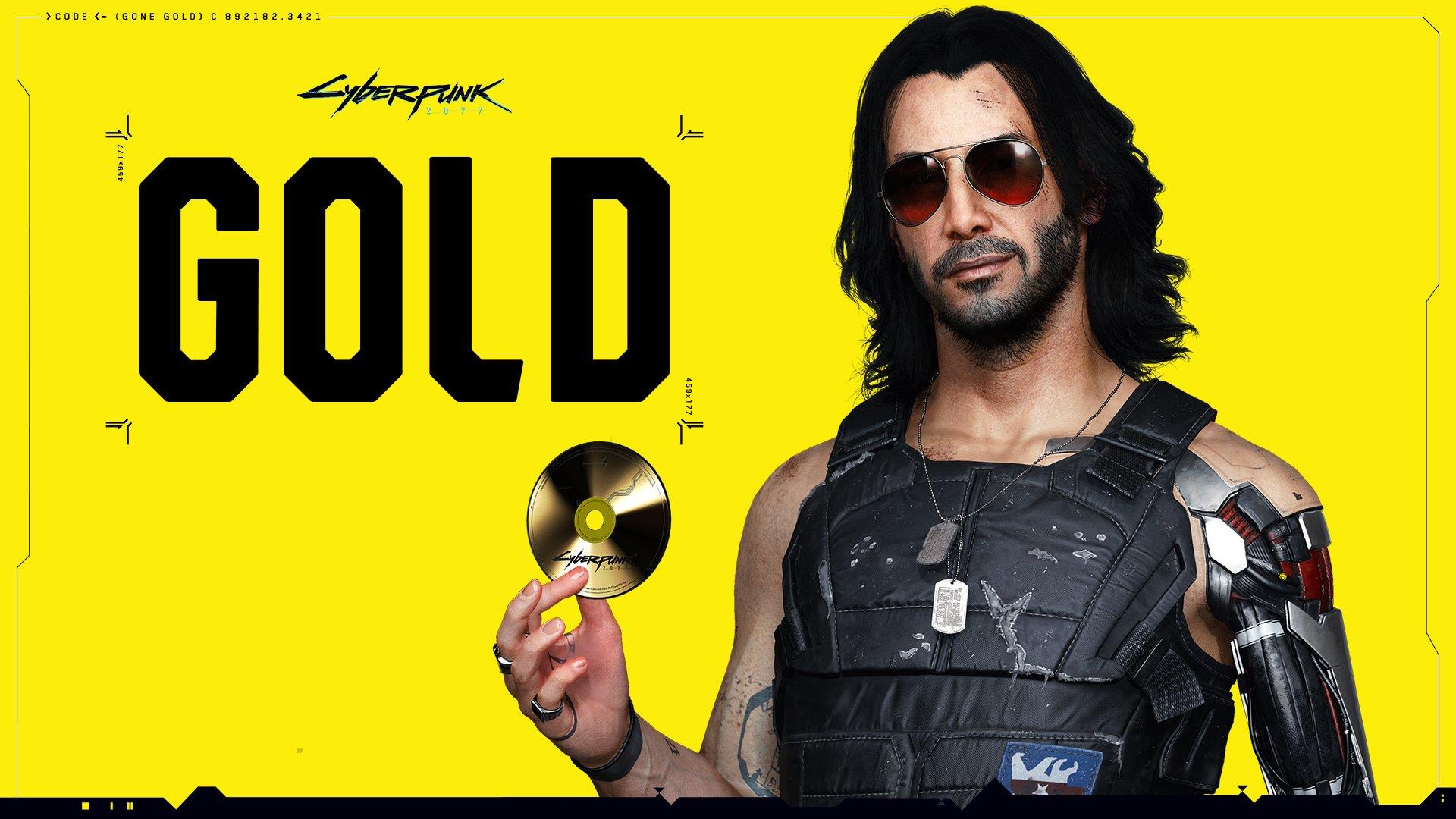