The default controls on Star Wars: Squadrons are bonkers

Gaming Nexus received our review code for Star Wars: Squadrons last night (only the big kids got them early and were allowed a separate embargo). I downloaded Squadrons during the family TV hour (The Masked Singer...what the hell, Mickey Rourke?) and hopped in for about an hour before bed to check out the basics. 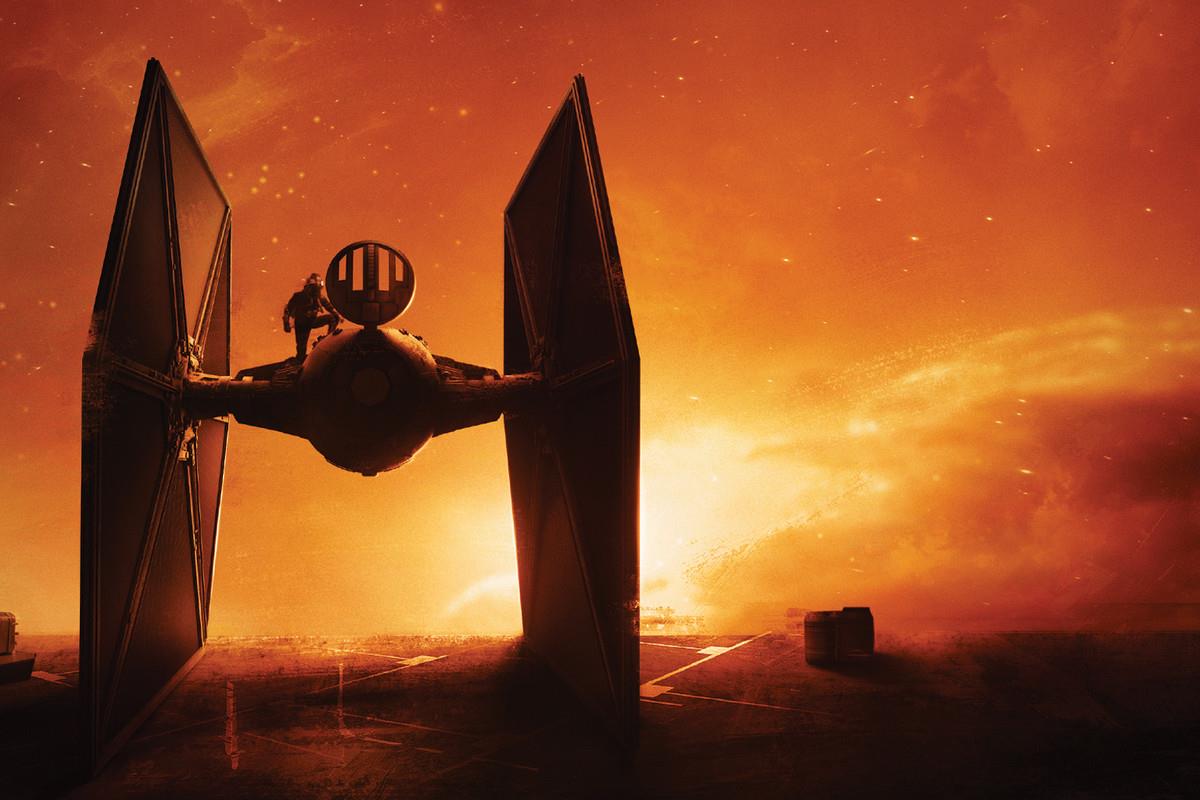 I haven't logged into Squadrons in VR yet, thinking that I would get the feel for the controls first while playing the game "flat". I may have to rethink this, because the control layout in Star Wars: Squadrons is kinda bonkers. I'm used to adapting to weird control schemes in VR, so I might have better luck wrapping my head around this strange control scheme while wearing the ole' white helmet.

Let me see if I can break this down in any meaningful way (these are PlayStation controls):

Left stick: Push forward to speed up, pull back to slow down. Right and left to roll/rotate.

Left Trigger: Tap to focus on someone in front of you/ select target.

So, with the default controls, the left stick controls your speed and allows for barrel rolls. Unlike what you might be expecting, you do not need to constantly push forward on the stick to move. Instead, you use the stick to set your speed, then let go. Think of it as a throttle instead of a gas pedal.

My problem is, I can't stop trying to steer with the left stick. I'm constantly trying to use it to dive and swoop around, and instead end up just adjusting my speed. Trying to pull up, I inadvertently stop my ship cold, leaving me a sitting duck for enemies.

Ships in Squadrons control in a much more deliberate manner than I was expecting, making SW:S much more of a flight sim than an arcade dogfighter. Things like inertia and momentum definitely are in play here, and will likely take quite a while to get used to.

I haven't had a chance to dig into alternate control schemes (I'm assuming there are some), but I'm going to have to do something. As it stands, the default controls had me spinning out of control about every 90 seconds, crashing into Star Destroyers and bouncing off of obstacles like a pinball. Early on in the tutorial missions, the game has players boost underneath a Star Destroyer. I died at least four times before I made it. In the tutorial.

EA's willingness to make their Star Wars games challenging continues to surprise me. Star Wars: Squadrons feels unique, like nothing I've played before. It actually feels like a Tie Fighter / X-Wing sim, and that has me more intrigued than bewildered. I'm going to actually have to focus up and try to master this thing, and the challenge is exciting.

Keep an eye on Gaming Nexus next week for our review. In the meantime, I'm going to be bouncing off of asteroids and trying to harness my inner Skywalker. Wish me luck. Gonna have to use the force.