Sign up for the closed VR beta for Microsoft Flight Simulator

When Microsoft said that Flight Simulator would be supporting VR, there was much rejoicing. For the first round, only Windows Mixed Reality headsets will be supported so people with the Samsung Odyssey+ or HP Reverb for example will be the first ones to fly in virtual reality.

Currently, you can sign up to be a beta tester for the VR feature. Instructions can be found on the website. If you don't own a Windows Mixed Reality headset, you'll have to wait your turn to try it out. The minimum requirements to test are as follows:

And of course, a WMR headset.

There's an NDA and you'll have to be 18 years of age or older to participate. 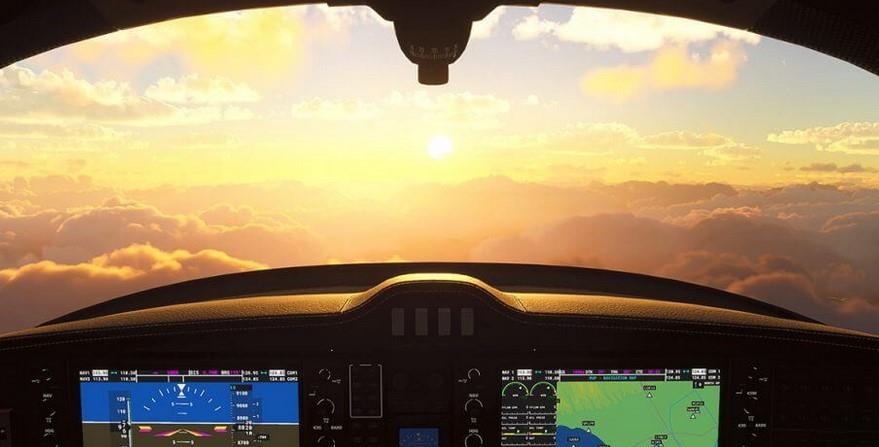