CSLA Iron Curtain will include:

CSLA stands for "Ceskoslovenská lidová armáda" in Czech and "Ceskoslovenská ludová armáda" in Slovak, which refers to the Czechoslovak People's Army. These were the armed forces of the Communist Party of Czechoslovakia and the Czechoslovak Socialist Republic from 1954 until 1990. As both Bohemia Interactive and the CSLA Studio developers come from the Czech Republic, this particular Creator DLC stays very close to home by exploring the country's contemporary history and taking a look at what life in Czechoslovakia and its heavily-guarded border with West Germany during the 1980s could have been like. 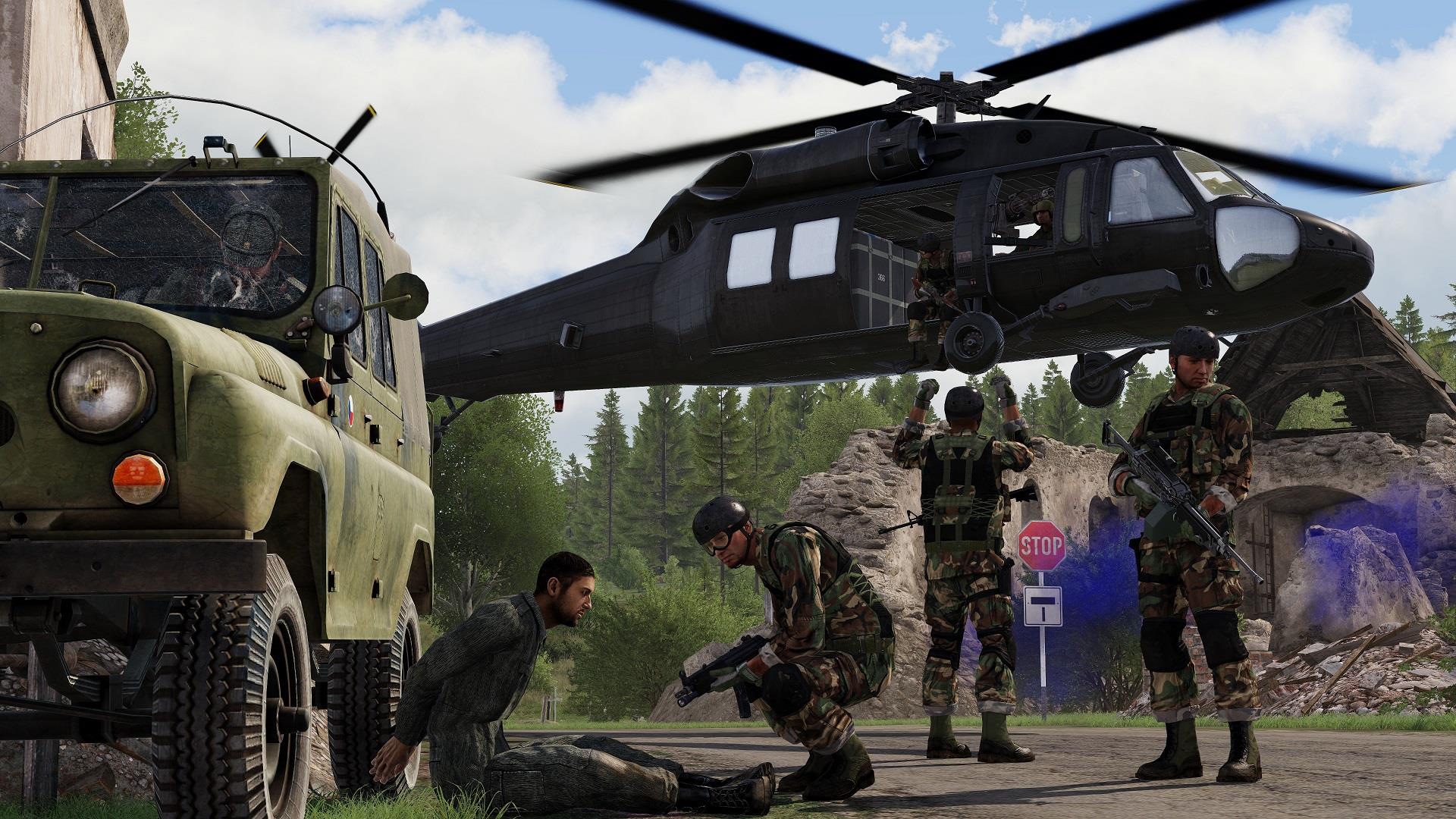