Microsoft is acquiring ZeniMax Media, and in turn Bethesda Softworks

Well, talk about surprises. I don't think anyone saw this one coming, but this is a big get for Microsoft.

Today, Microsoft announced they are acquiring ZeniMax Media. ZeniMax owns Bethesda Softworks and soon, Microsoft will be overseeing the company that has built its reputation on open world RPGs.

To say this announcement came out of the blue is an understatement. I think there have been rumors over the years that someone would pick up ZeniMax. And now, Microsoft is that company.

We have a few fans of Bethesda on our site. Skyrim's still played by a lot of us and I'm a huge Fallout not numbered 76 fan. With this acquisition, Microsoft has added a huge lineup of games to their library. This could be great news for Ultimate Game Pass subscribers as many of their upcoming and maybe past games will hit the service. There's already Fallout 76 and Fallout New Vegas to name a few, but I'm sure we'd love to see a lot more come out.

What will this mean for future titles coming to the PlayStation? I think it'll still be status quo. Whether the games are bought on the Xbox or PlayStation brand, Microsoft's still going to benefit. I don't think they'd make the games Xbox exclusives, but I can see them doing a Sony and making some content exclusive to their console like Spider-Man in Marvel's Avengers.

Talk about a way to start off a work week. 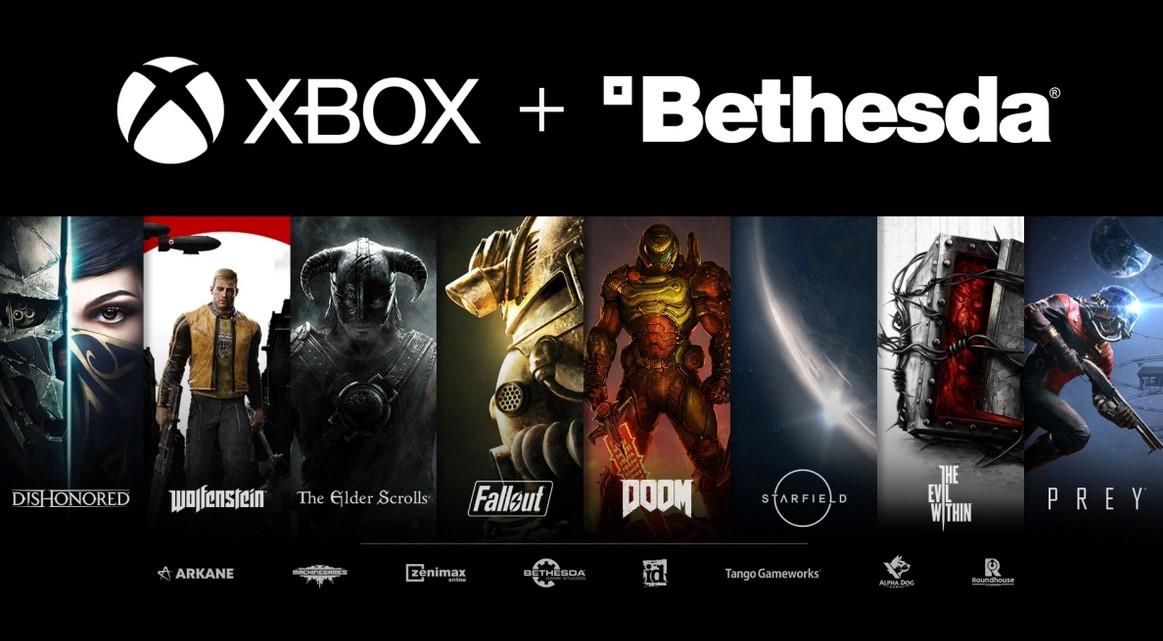