Yesterday, Sony finally announced the release date and price of the Playstation 5 and told everyone pre-orders would go live today. Well thanks to impatient retailers they opened up their pre-orders immediately and it became a giant debacle with the PS5 being sold out everywhere. Scalpers also rejoiced as tons of Playstation 5s appeared on Ebay of upwards of thousands of dollars.

Well if you were interested in getting an Xbox Series S or Series X, Microsoft has given you some time to prepare.

Pre-orders will go live on Tuesday, September 22nd at 8AM PDT / 11AM EST 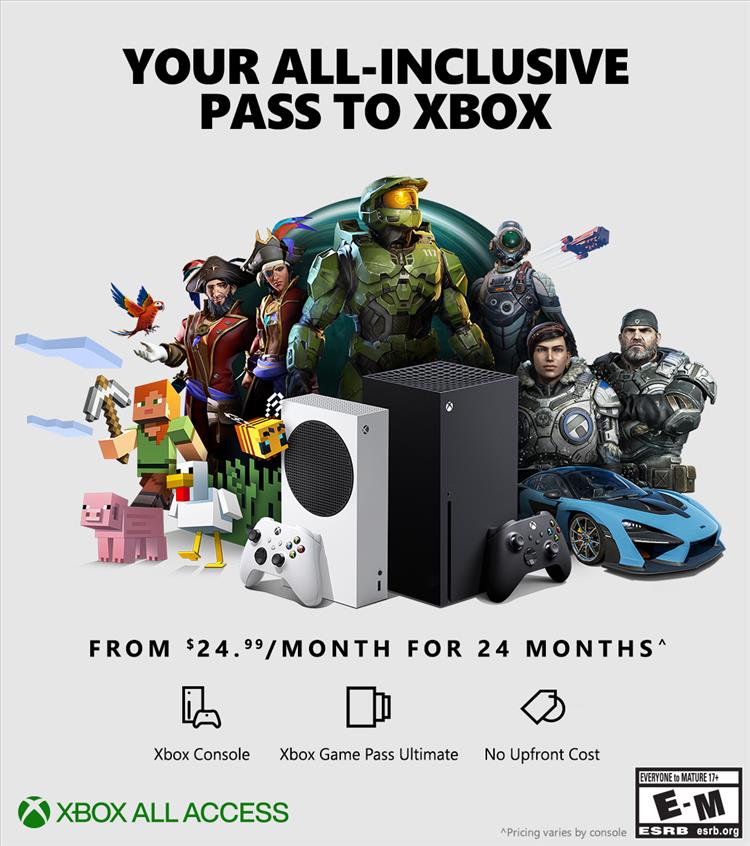