While it was leaked a few days ago, Facebook today officially unveiled the Oculus Quest 2. This stand alone VR HMD is the follow up to the very successful Quest that lets people get into VR at an affordable price and without being tethered to the computer.

For $299, you get an all-in-one solution that features LCD displays with 1832x1920 per eye. Compared to the previous Quest, there's a good improvement as that was 1400x1660 per eye. Another update is that the Quest 2's screen will run at 90Hz vs 72Hz of the first Quest. That's a lot better and in line with some of the PC VR headsets not named Index or Pimax. 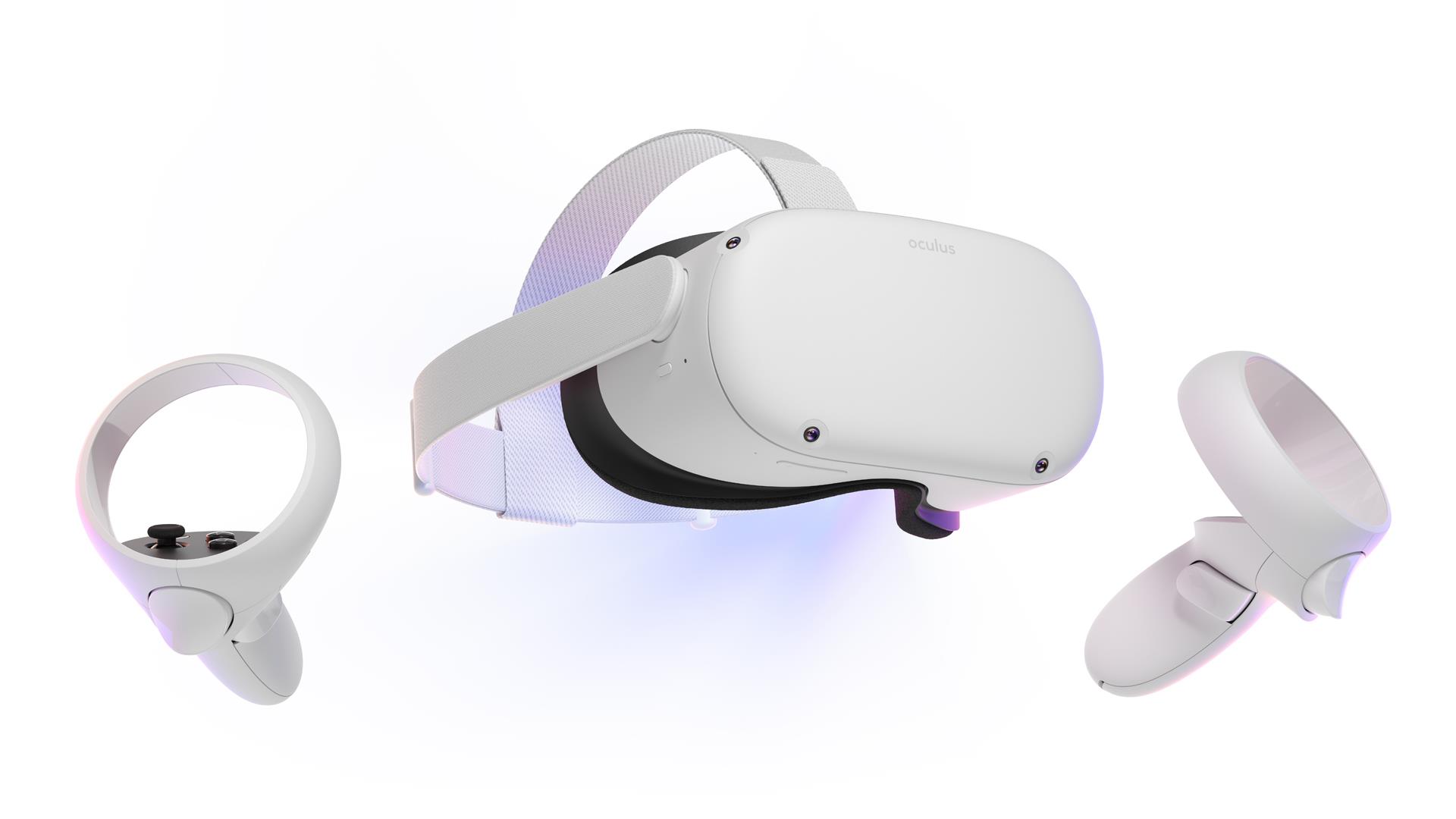 There's a Qualcomm Snapdragon XR2 processor powering the system as well as 6GB of RAM. That new Snapdragon processor should offer a nice performance boost over the first generation Quest.

The inside-out tracking of the Quest 2 will make it very portable as you won't have to setup any base stations and the four cameras should offer a good volume of tracking for the controllers. Speaking of the controllers, they have been redesigned to offer a more comfortable grip.

If you do VR game through the computer, you can hook the Quest 2 up to your PC via the a USB-C cable and play your Oculus or Steam library of games. That's pretty flexible and one of the great features of the Quest line. With the improved screens in both resolution and refresh rate, your PC games should look even better.

All this for only $299 and it's releasing October 13th. The price point was pretty surprising as that's $100 less than the original Quest launch price. If you're looking for a stand alone VR headset with the ability to play your PC games, this is the one to get.