So $499 will be what the Xbox Series X will cost, which aligns with what was leaked and I think a few of us on the staff guessed that pricing. November 10th will be the date you can start purchasing the Xbox Series X to go along with the Series S release. 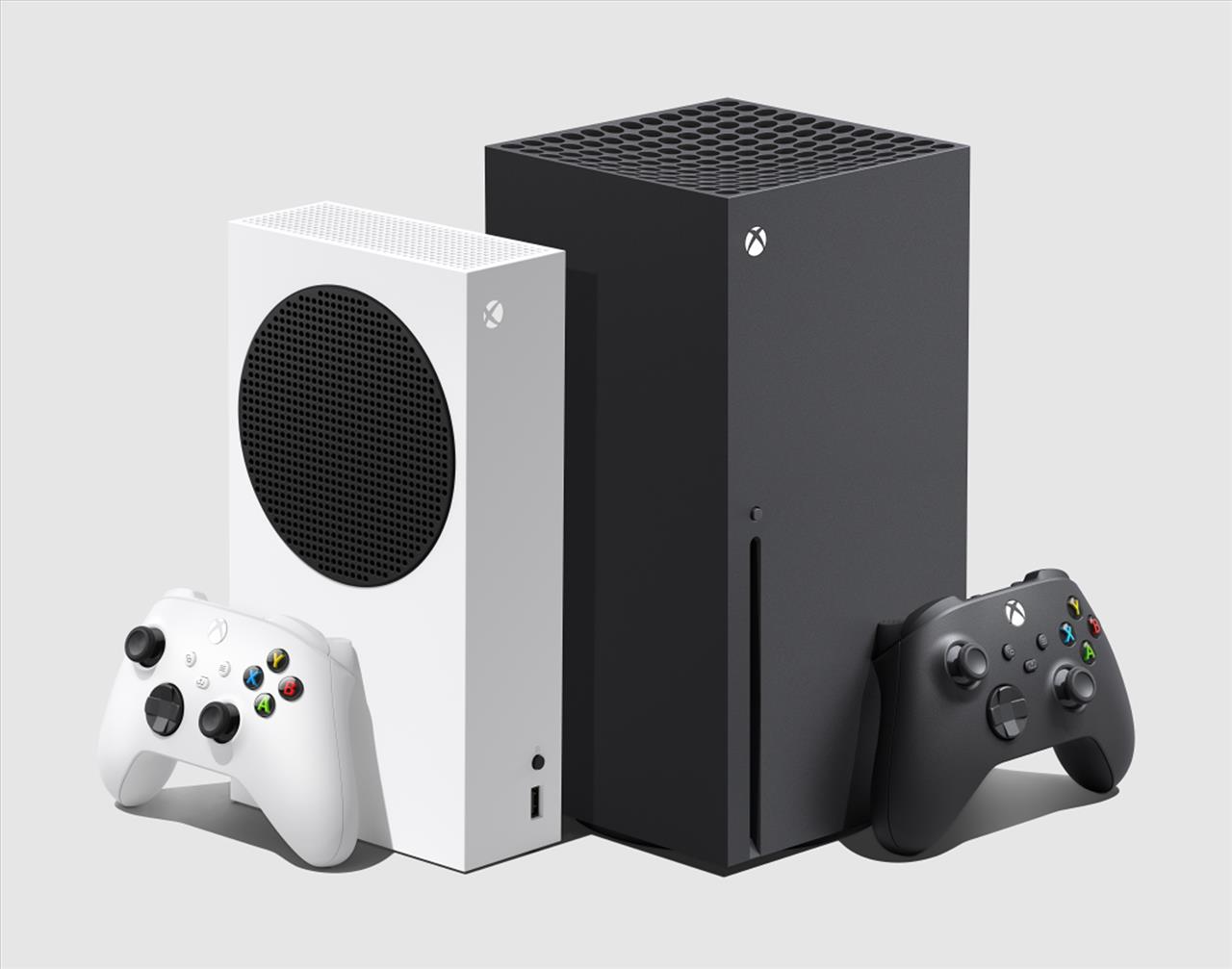 And for those with Ultimate Gamer's Pass, which by the way is a great day, Microsoft is partnering with EA to bring you access to their lineup of games so that's combining two subscriptions in one. They're really doing well with Gamer's Pass and this is another notch in their belt in providing great values for gamers.