Well it's finally happened. It seemed like Sony and Microsoft were determined to keep the release dates and pricing of their next gen consoles a secret until launch day but Microsoft has finally announced their next gen plans.

No details on the Series S at first but it seems like it will be as powerful as an Xbox One X and Microsoft is planning a press conference soon for a full reveal of both consoles.

Cutting it kinda close huh? I have personally thought that both Sony and Microsoft were playing a game of chicken to see who would announce concrete release dates and prices first. Seems like Microsoft made the first move. Honestly this isn't too surprising. $499 seems to be the sweet spot for new consoles but it will be interesting to see how well that $299 version performs in the holiday season. 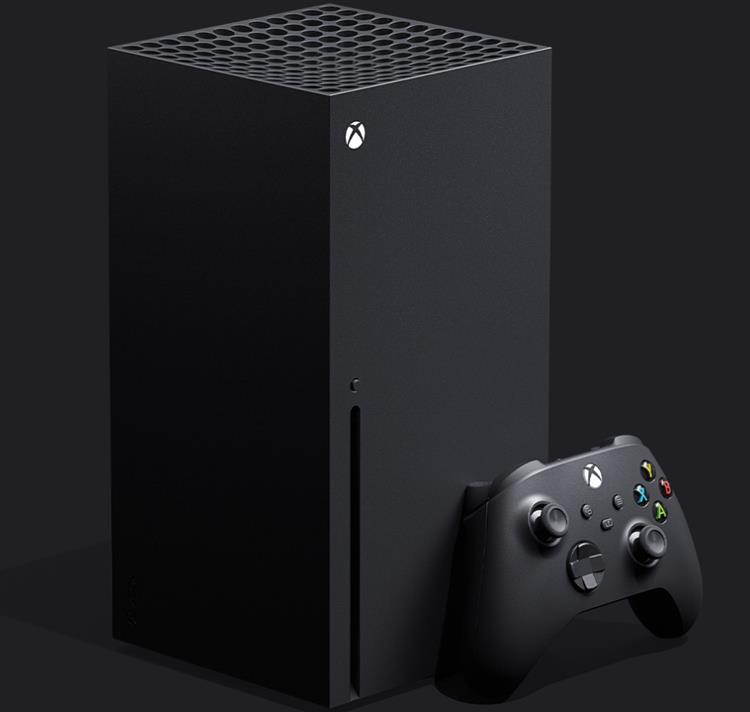