One of the many criticisms of Stadia normally bandied about by folks that dislike the platform is that "big games" don't come to Stadia "day and date" - the day that they release across other platforms.

While this is sometimes still true (this year's Madden has yet to show up), more often than not big multi-platform AAA games - and their indie counterparts - have been releasing day and date with all of the other versions on the market. This lets a lot of air out of the balloons of online Stadia-haters, sure, but it's also a really nice boon for fans of the platform.

Case in point - today Stadia released NBA 2K21 and Marvel's Avengers on the same day that they made their appearance on all other platforms. These games were also offered in special editions, with Marvel's Avengers offering early access to the game - and a bunch of digital goodies - for those that purchased the deluxe edition. The NBA 2K21 "Mamba Forever" edition offers players the following: 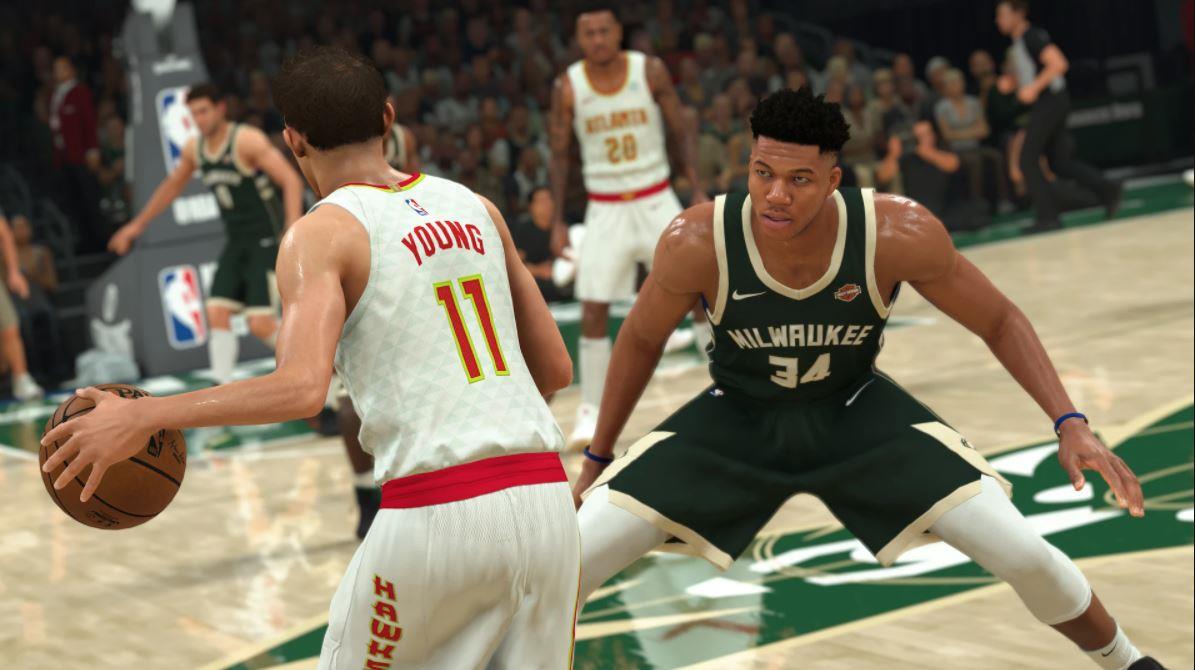 No idea what a "Gatorade Boost" is, but apparently you get 30 of them. The point is, Stadia is catching up to the other platforms - knocking down one criticism after another. The barriers to entry for Stadia are steadily getting lower, and the reasons to give it a shot are increasing in strength daily. Now, if you'll excuse me, I need to log in and find out what MyCAREER Skill Boosts are.