PSA: Rock of Ages 3 is free with Stadia Pro today

Just a quick reminder that Rock of Ages 3: Make & Break enters the Free with Pro program on Google Stadia today, so be sure to swing by the Stadia Store and grab a copy. 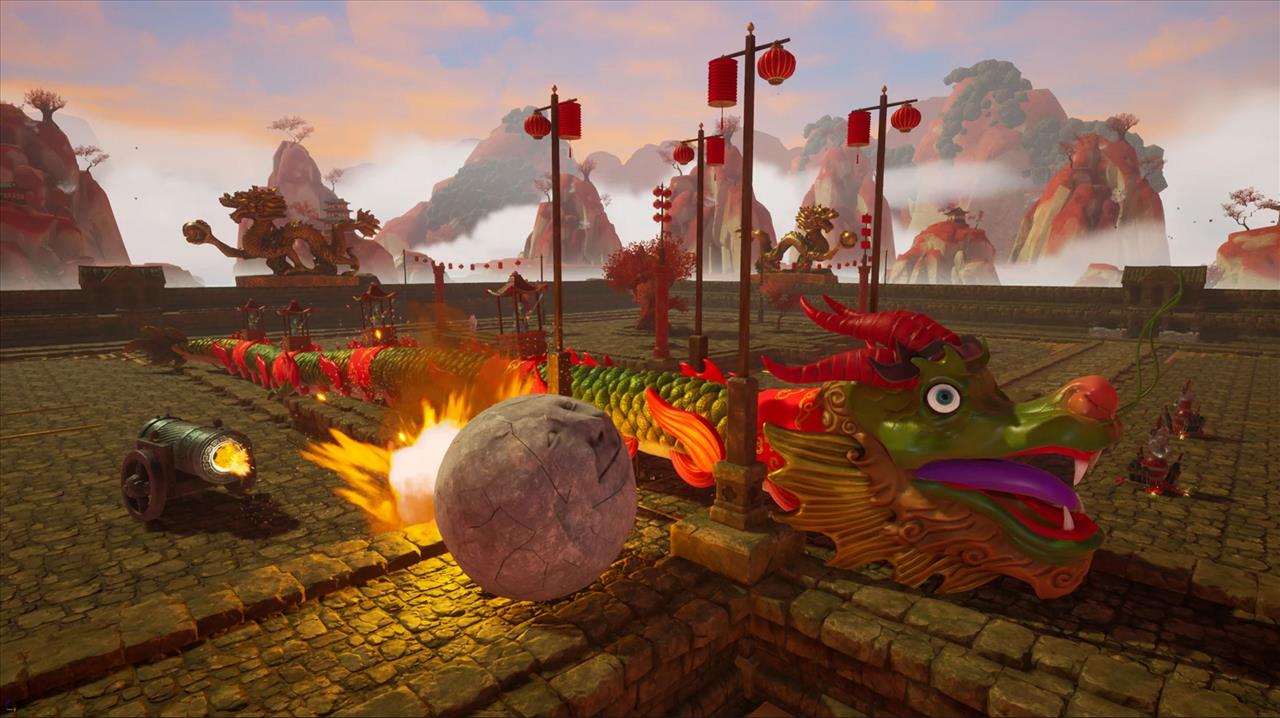 Released on July 21, Rock of Ages 3's review scores have been all over the place - but the consensus seems to be that if you enjoy knocking things down with a big boulder, you will likely get a kick out of this newest edition in the franchise though the game is a little buggy and feels somewhat difficult to newcomers.

With an art style so similar to animations by Monty Python that it would be an understatement to call them "inspired by", this newest title by ACE Team and Giant Monkey Robot is described on its Steam page as follows:

"Rock of Ages 3: Make & Break is competitive tower defense and arcade action rolled up with ACE Team's quirky, Monty Python-esque humor into one giant, creative game for the ages!

"Jump into the expansive, gut-busting story for an eclectic adventure featuring bizarre and irreverent takes on legendary characters, or for the first time, create and share your own levels to compete with friends and strangers online in a real-time mix of hectic tower defense and epic boulder-racing arcade action."