In a post today on the Stadia Community Blog, Stadia announced the release of new exploration/puzzle game Relicta. Set on the moon, Relicta is a first-person physics-based puzzle game that challenges players to use a combination of gravity and magnetism to solve a variety of environmental puzzles. Check out the trailer:

Interestingly, Relicta released today for a number of platforms, meaning that Stadia released the game on the first day it was out. While Stadia has been playing catch-up with other platforms, day one releases have been uncommon, but are becoming more frequent. Stadia is expected to receive several AAA titles on day one in the fall, including Assassin’s Creed Valhalla and Marvel’s Avengers.

Also announced today was a free-to-play weekend for Borderlands 3. Stadia Pro members will have access to the full game from Thursday, August 6 at p AM PT through August 9. If you can get through Borderlands 3 in four days, that’s like getting a free game! 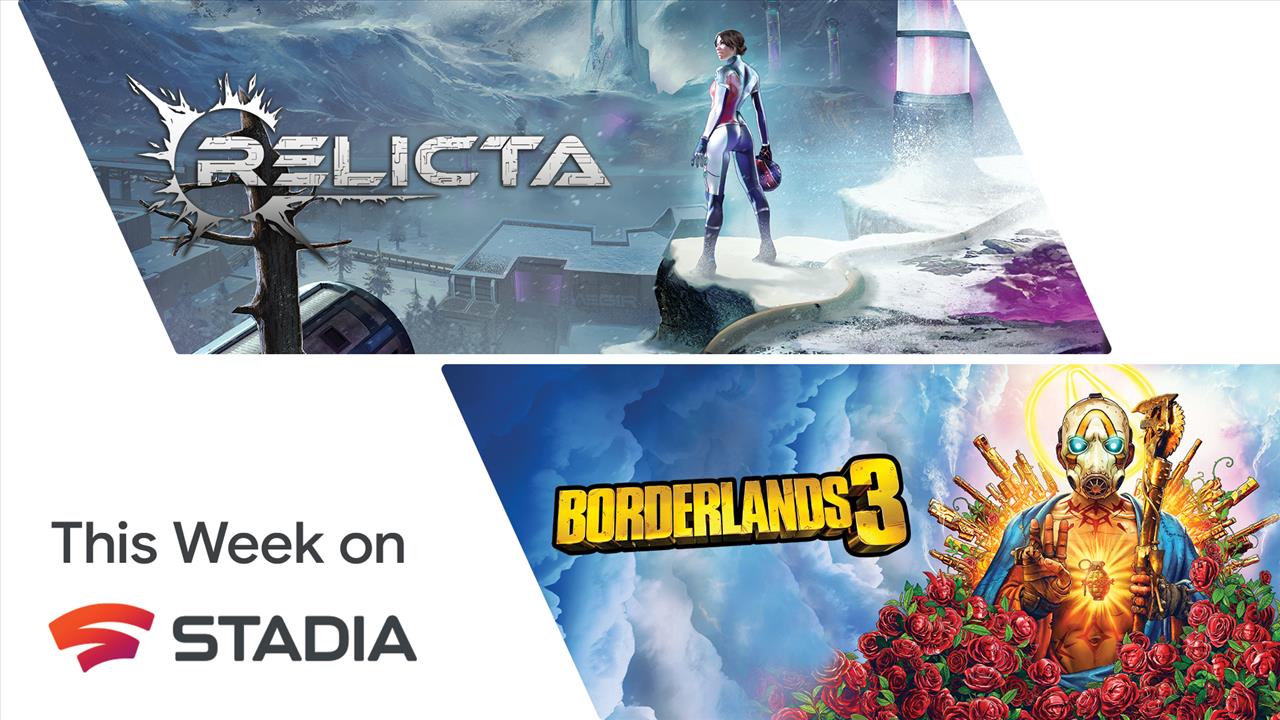