Razer's Kishi gets a Designed for Xbox version

The Razer Kishi seems to be a very nice controller for your Android or iOS phone that lets you get a Switch like experience with your mobile device. Released not too long ago, the Kishi can provide comfortable gaming with a multitude of controls that console gamers are used to when on the go. 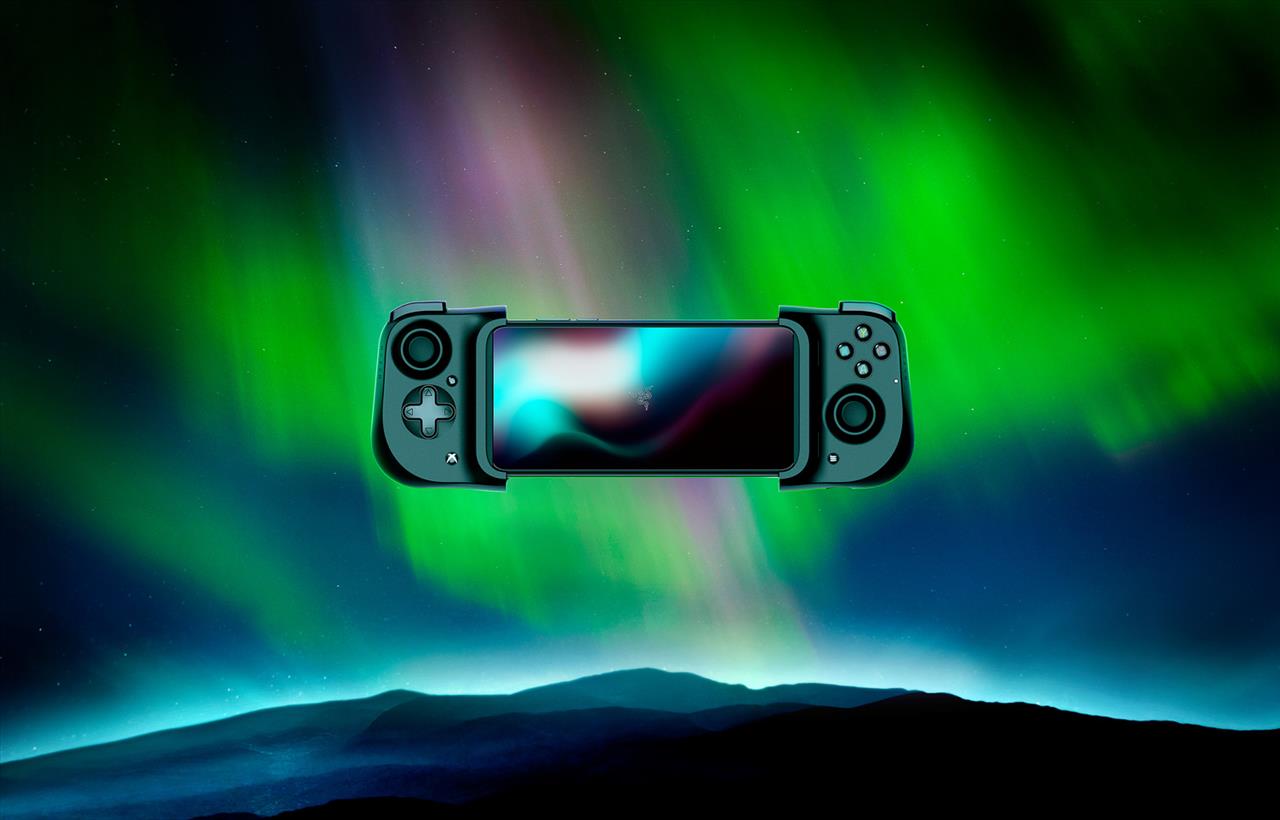 Today Razer announced a Designed For Xbox version of the Kishi for Android devices which will come with a 14-day free trial subscription to Xbox Game Pass Ultimate or just Game Pass as they will be later known. It also adds the Xbox Nexus, View, and Menu buttons so you can go in and out of the Xbox navigation system easier.

$99.99 is how much the Razer Kishi costs and it's available now.