Fall Guys is interesting because that's a launch title being offered on Playstation Plus. For a game like that, that's huge because that's a fantastic way to build a strong player base right from the start. As someone that is highly anticipating this game, I am more than thrilled about this.

Modern Warfare 2 will forever be my favorite Call of Duty because that's the game that got me into the series. I absolutely loved the campaign and spent countless hours in the mulitplayer mode. 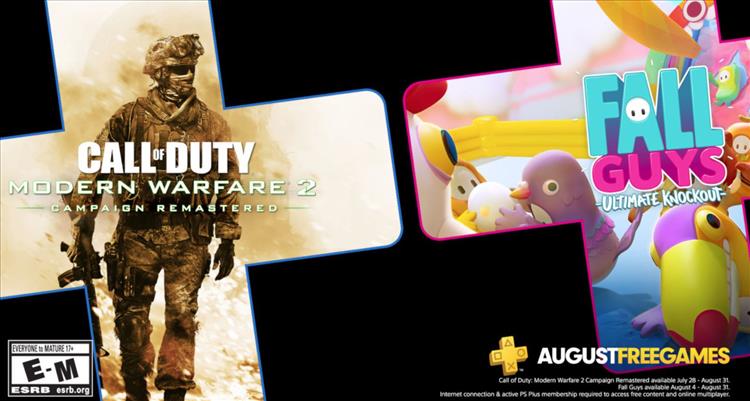