Cris Tales, the upcoming JRPG from Dreams Uncorporated and Modus Games, yesterday received a demo that players can download and play on PlayStation 4, Xbox One, and Nintendo Switch. \ 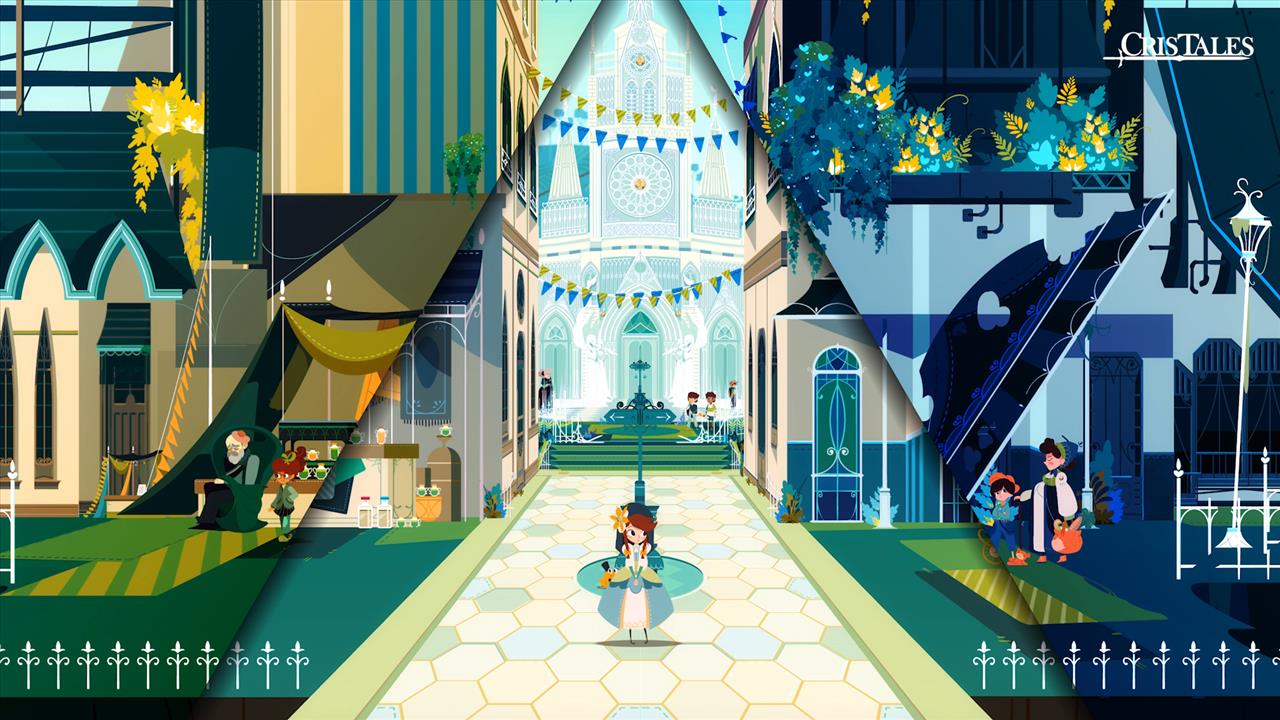 The story of Crisbell, an unassuming young woman who discovers that she is a time mage, Cris Tales is deeply steeped in both JRPG traditions and Columbian culture. Dreams Uncorporated is a Columbian developer, and they bring a colorful pageantry to the artwork and music in the game - which still follows a very Chrono Trigger / Final Fantasy VI template as far as gameplay goes. 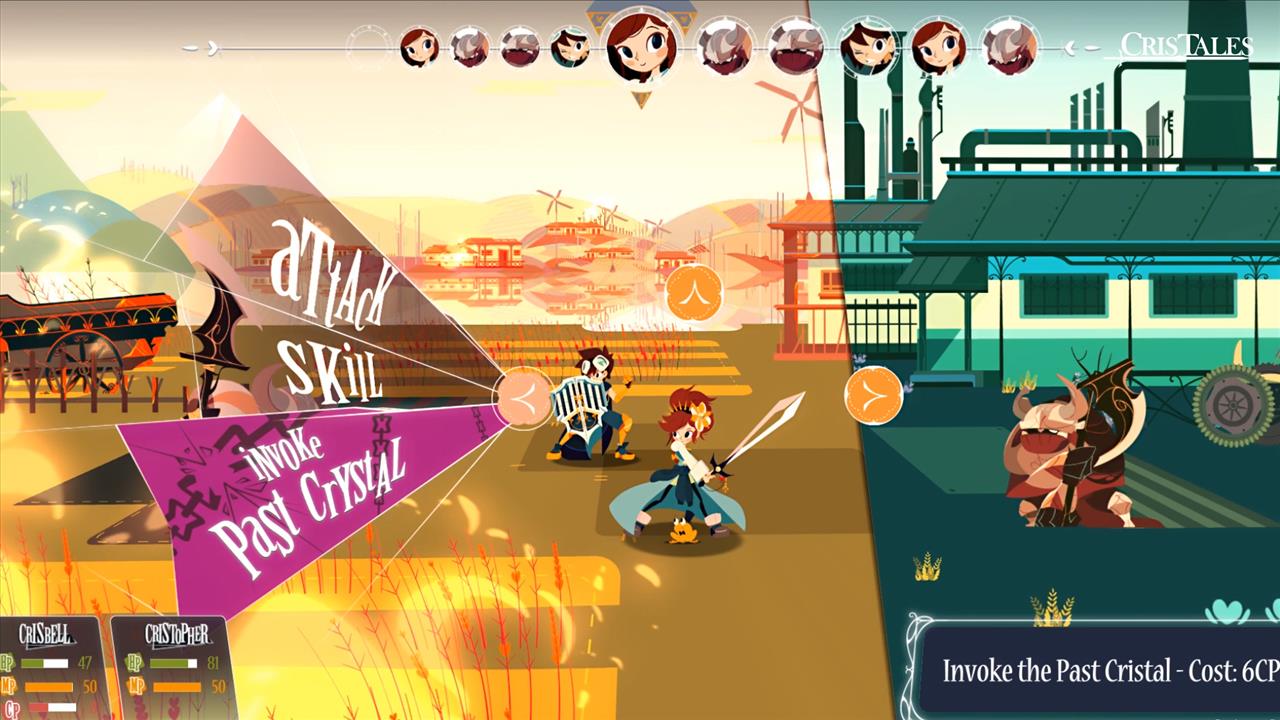 Crisbell is able to see into the past, present and future simultaneously, via a remarkable split-screen effect. As such, she can alter one time line, instantly seeing the ripples of her actions impact the others. Likewise, she gains the ability in combat to send foes forward or backwards in time, weakening them through old age, for example.

This new demo contains a slice of the game's story (the same as a previous Steam demo, I believe), as well as the new "Colosseum Mode - in which players will work with party-member Wilhelm to take on eight waves of battles that will increase in difficulty every round, ending in a mini-boss fight and giving players a small glimpse of the full mode they’ll encounter at launch."

Cris Tales is scheduled to launch on November 17 on PC, Xbox One, Switch, PS4, and Stadia.