Update: Some exploration on Twitter reveals that community response to the reveal of Gamer Girl was less than positive. Additionally, PlayStation seems to have put the announcement trailer on "private" (before removing it entirely), after a large number of toxic comments appeared in the video's comments section. In response, Wales Interactive released the following statement on Twitter:

"Gamer Girl is about the impact user comments and actions have on a streamer’s mental health and wellbeing. The reason why FMV Future created the game was to raise the issue of the toxic environment which can often appear online behind the anonymity of a username...Without giving away too much, Gamer Girl is an empowering story of a female streamer who, with the help of her moderator friend, battles the trolls and — overcomes— the toxic characters in her stream...Gamer Girl was co-written by Alexandra Burton, the lead actress who improvised the entire script. The research into the streaming content of Gamer Girl took 4 years and the dev team at FMV Future interviewed dozens of female streamers...most of whom have experienced abuse of various kinds online — some have even shared their experiences during interviews within the game...Players start the game as one of Abi’s friends whom she trusts, and it is their job to make the channel a success but also to guide the stream to keep Abi in a positive frame of mind....Online abuse is real and is still happening every day — Gamer Girl seeks to raise awareness of this issue."

Still no official word on why the game's materials were pulled.

One day after it was officially announced, Wales Interactive has pulled all reference to the existence of its new FMV adventure title Gamer Girl back down from the internet.

According to a press email sent out yesterday, Gamer Girl allows players to take on the role of moderator to a successful Twitch-style streamer. "Adopt the role of moderator for up and coming streamer ‘Abicake99’, who’s back online after the mysterious disappearance of her friend Becky. Featuring multi-branched narrative and real-time chat simulation, your role as moderator is to control the stream, level up mod powers, guide Abi’s choices and uncover the threat she faces by an anonymous predator who hides in the stream’s chat."

All traces of the game, from trailers to tweets have been eliminated. For example, here is the link that Google brings up for the official announcement:

But clicking on the link takes viewers to a big pile of blank website: 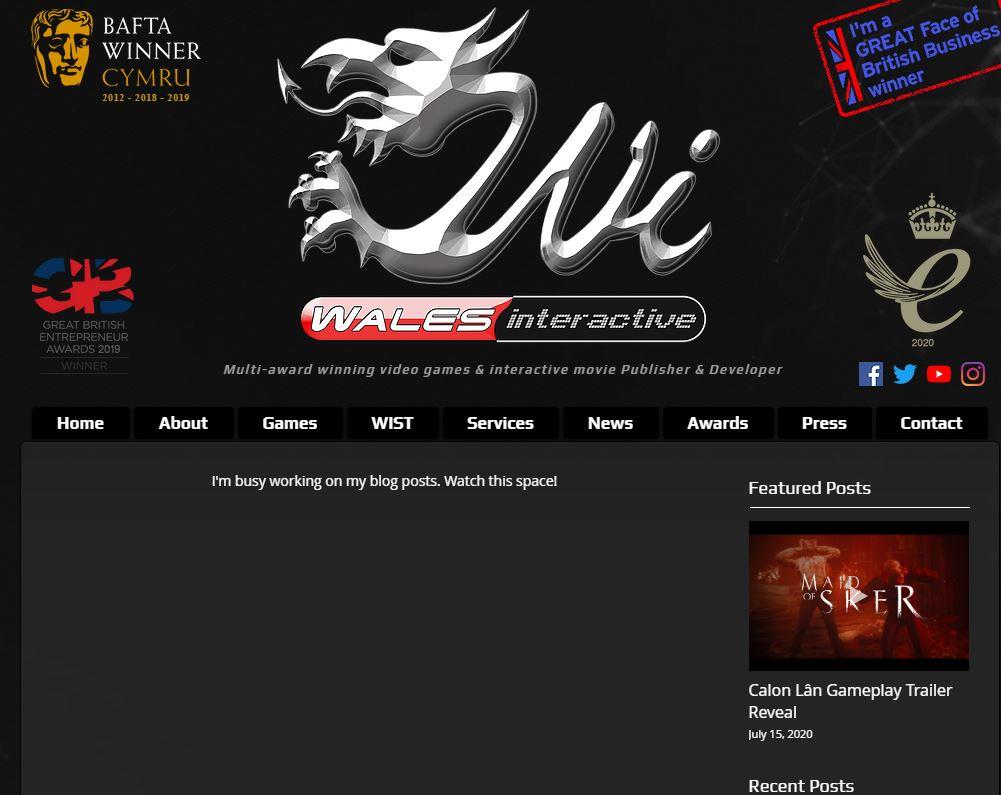 Even the trailer and tweets have been pulled down. Sites that announced the game yesterday are left with dead links on their pages: 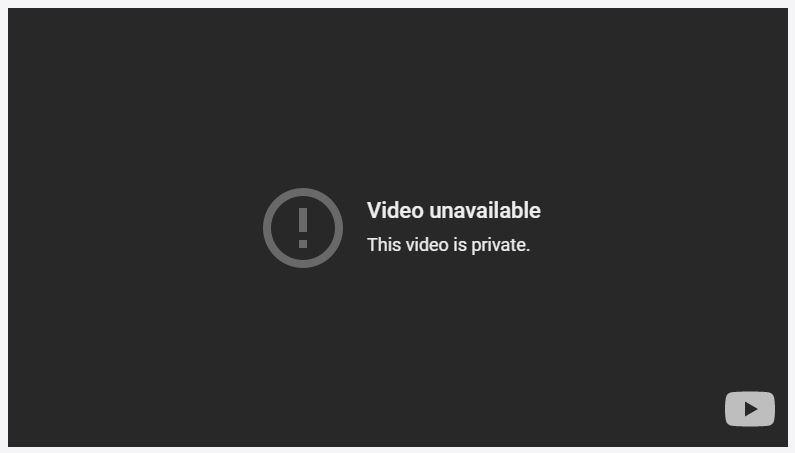 Gamer Girl is no longer listed under the "Games" banner on Wales Interactive's site, and the only copies of the trailer still online are from accounts like "Xbox View TV", which must have captured the trailer and posted it before it got yanked:

Sure, its a little cheesy, but was it worth yanking down? Most FMV games are a little corny - that's part of the fun. I only realized that everything was gone when I went to Wales Interactive's site to try to report on the game's announcement. All press materials have been removed as well.

Perhaps Wales Interactive got wind of this story, as reported by videogamer.com. It seems that Sweet Anita, a Twitch streamer, is receiving very plausible death threats from a fan. This story broke today, which might have led to Wales Interactive taking down their game materials.

Either way, Gamer Girl appears to be in limbo, one day after its announcement. We've reached out to Wales Interactive for comment, and will update this story as appropriate.