The previous season of Destiny 2 was kind of meh. The story of the Almighty possibly crashing into the Tower if we didn't help get Rasputin enough power to knock it out of the sky was pretty good, but the Public Event to get to that point...wasn't, at least in my opinion. Plus the entire season felt like it was Season of Bounties. This season has been pretty good so far, especially with the new Contact public event being much better than last season's. Next season begins Year 4 for Destiny 2 with Beyond Light and along with it will be new destinations while older ones will be "vaulted", plus we're getting the Vault of Glass raid and Cosmodrome patrol locations from Destiny 1. As someone who hasn't done much with D1 outside of the main story and has played the heck out of D2, I'm really looking forward to September...or was.

Bungie announced today via a blog post that Destiny 2: Beyond Light will be delayed until November 10th. A lot of it seems to be due to how the team has been working together while apart during the pandemic and they're still committed to making sure Beyond Light is the best it can be as they're hoping to bring a powerful new story to the Destiny universe. Not gonna lie, I'm perfectly okay with this, especially if it means making sure we don't have another situation like we did with Shadowkeep where a lot of players sat in a queue just to get into the game, if they ever did on launch day (I still think we should have gotten personalized emblems with our queue numbers on them). This also means that Season of Arrivals will be extended until November 10th, so that gives you a couple more months to finish off any triumphs for planets getting vaulted or for the MMXX seal. 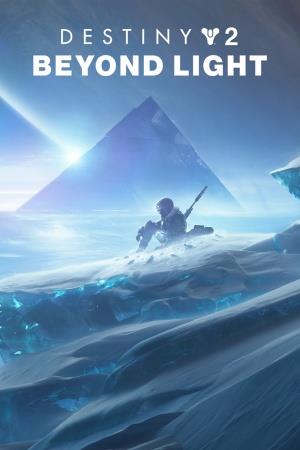