Even with the Stadia Connect looming next week - obviously primed to drop news-bombs all over the Stadia player community, the platform is still dropping some announcements about upcoming titles. In an announcement on the Stadia Community Blog today, Stadia announced the upcoming arrival of Celeste and El Hijo - A Wild West Tale. 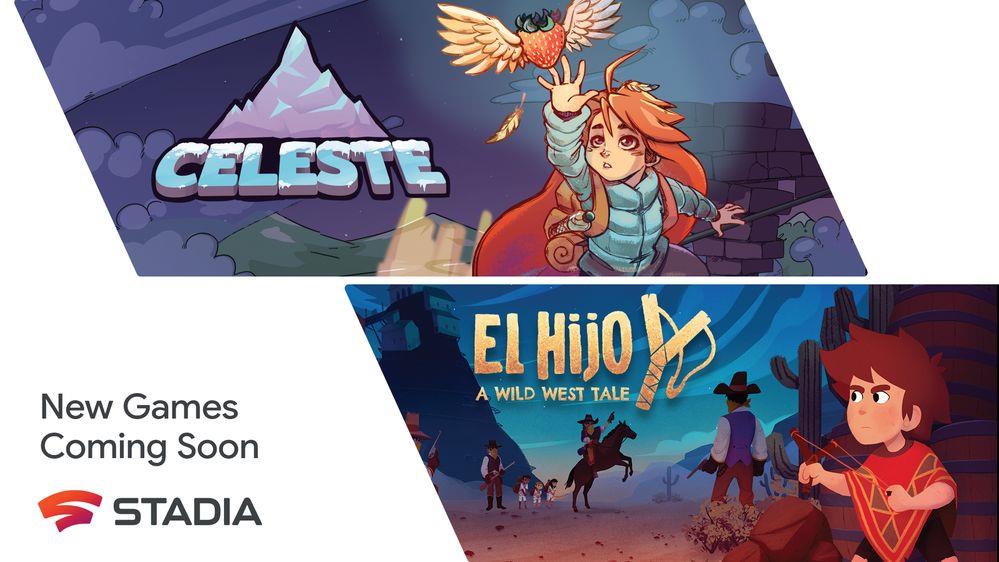 Celeste, which has been wildly popular on every platform it has released for, is a challenging platformer from the creators of perennial multiplayer favorite Towerfall.

El Hijo - A Wild West Tale may be a little less known, but it looks every bit as interesting as Celeste. Billed as a non-violent stealth game, El Hijo challenges players to guide a six-year-old boy through the perils of the old west, back to his mother.

No word yet on a release date for these, but we may find out more during the Stadia Connect on July 14. Keep it locked on Gaming Nexus for more details as they develop.