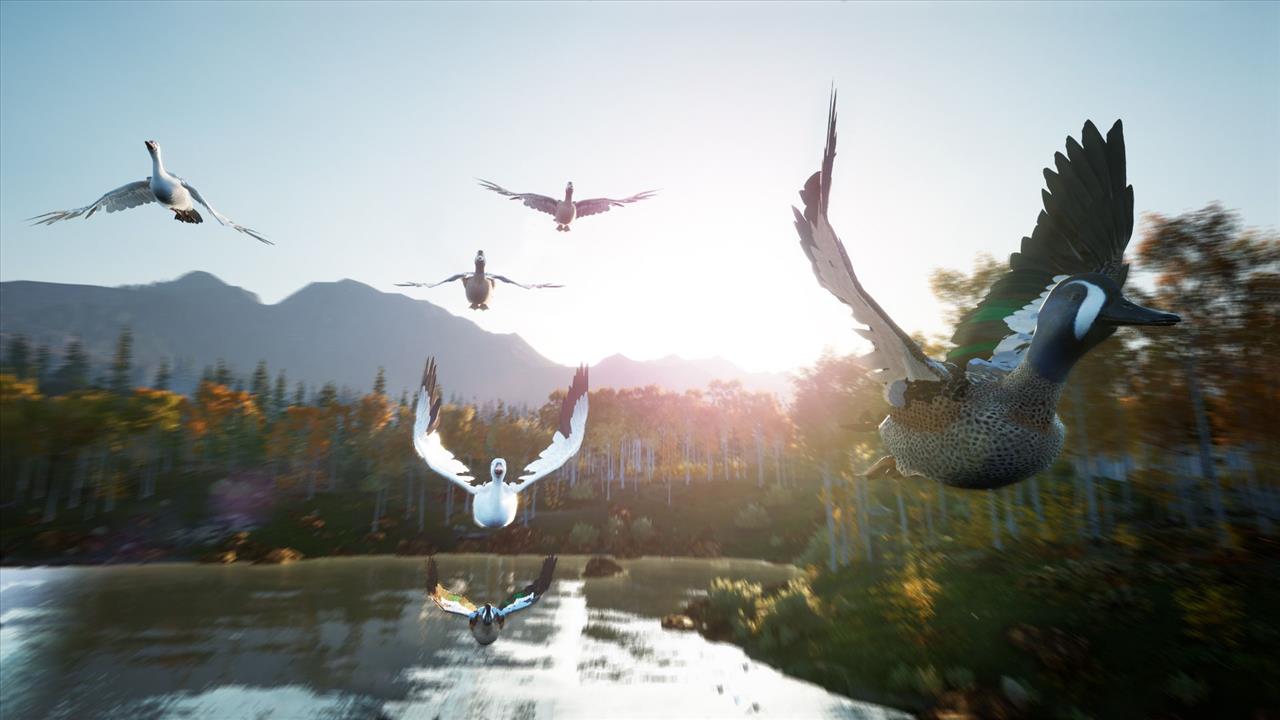 Hunting Simulator 2 launched on North American shores for PlayStation 4 and Xbox One on Tuesday. I'm new to hunting sims, but I've long realized I have a tendency to hunt in video games that aren't necessarily hunting video games. You'll have to wait a little bit for our full-length review, but suffice it to say that I'm having something of an epiphany in my gaming habits. Would I, before having touched Hunting Simulator 2, considered myself a hunter? Nope. Do I know the brand names of rifles I'm packing or even the caliber of bullets I'm shooting? Huh-uh. Can I tell the difference between a white-tailed deer and a cougar? One was Bambi and the other is my wife, I'm pretty sure. But that's all I know of hunting.

I like these environments and their commitment to audio cues as part of the hunter's craft. I like this dog that's tracking these subtle hoof prints over hill and dale. And that I like the patience the game demands. Patience being a currency that can run out before anything in your wallet.