Charon would like to speak to the manager in Hades' biggest, final update 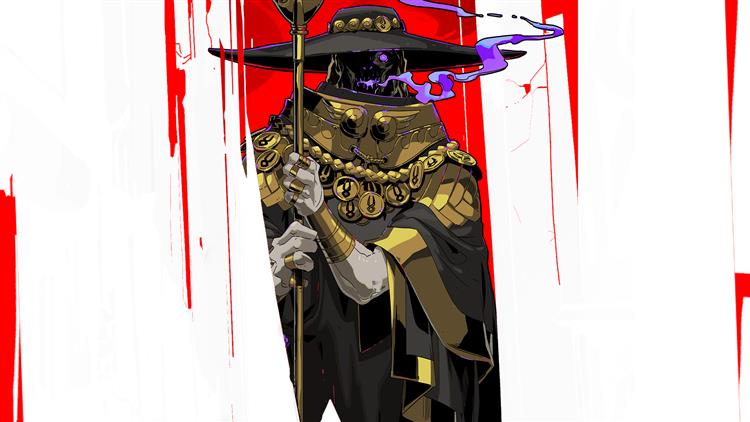 Hades has spent about a year and a half in early access. First on Epic Games Store, then on Steam. The Blood Price is the last, biggest update coming to Supergiant's latest—at least the last and biggest it'll get in early access. Sitting pretty at Overwhelmingly Positive 98% positive reviews on Steam, this "godlike roguelike" has been enjoying unprecedented success. Well, not entirely unprecedented: all three of Supergiant's previous games (Bastion, Transistor, and Pyre) have been stunners.

After seeing Charon in 2D art for so long, you finally get to fight the ferryman of the Styx. You can wait if you want, but The Blood Price introduces the true ending to Hades already. There's more of just about everything else, too: new foes, new chambers, new Boons, new Legendary Weapon Aspects, new House decoration, new shop items, and new story events for nearly every character. Read the full patch notes here if you're hungry, but they have a tendency to release fully voiced readings of their patch notes, read in their entirety—a seemingly simple thing that I think more early access developers should produce.

Supergiant cannot confirm anything other than "later this year" for a launch date. And they cannot confirm other platforms beyond Steam and Epic Games Store.