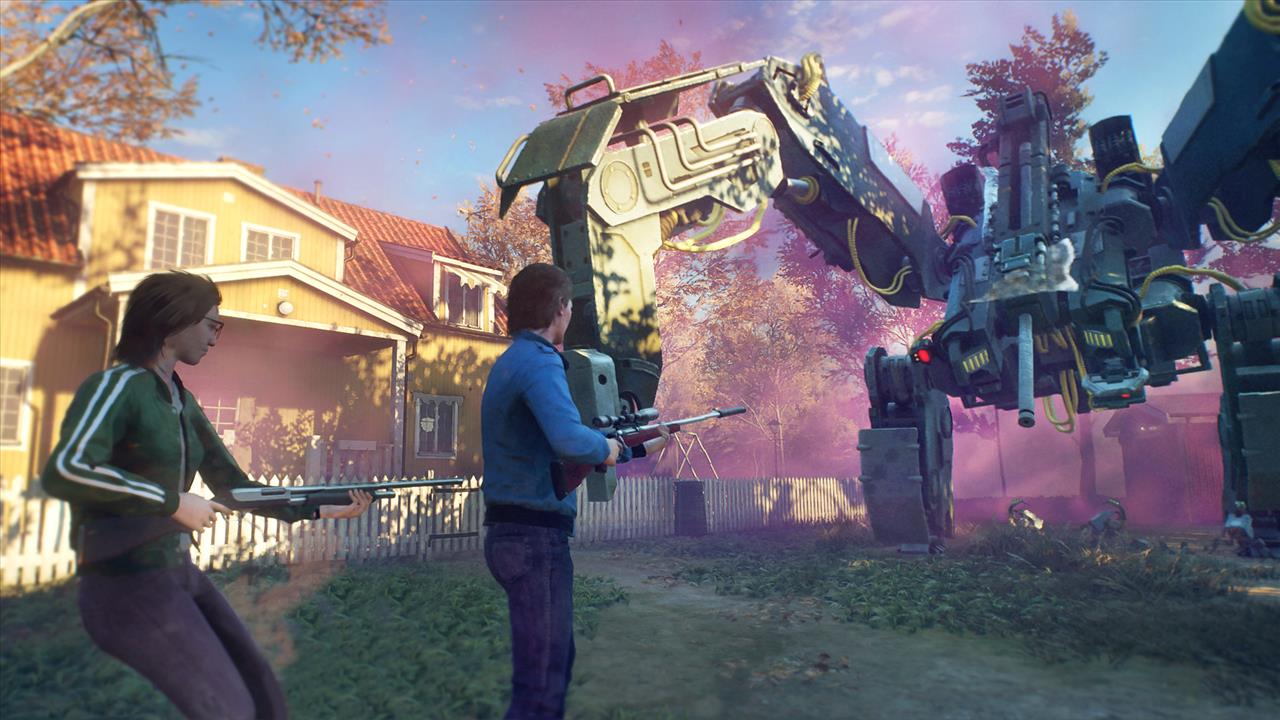 Not gonna lie, I didn't expect we'd still be hearing from Generation Zero a year after launch. I liked the 1980's Swedish architecture. I liked the robots-chase-off-the-populace premise. And I was halfway okay with the tryhard '80s teen caricature clothing. The box-of-rocks AI and tripping-balls glitches eventually ran me off the island, too. But I still think about Generation Zero. I'd like to go back some day. I guess I never realized I'd have an excuse.

But Generation Zero – FNIX Rising sounds like it's putting a Speak n Spell boss-fight narrator into the mix. There are 10 main missions with new NPCs, 10 additional side missions, new Harvester class robo, new challenge tree, new melee weapons, new collectibles, and new outfits. I'm guessing that even-more-Michael-Jackson's-Thriller-looking jacket it one of them.

Generation Zero isn't giving up yet. It's on PC, PS4, and Xbox One.