When Google Stadia was announced, a ton of cool potential functionality was shown that seemed like the platform was poised to completely change the gaming landscape. When Stadia actually launched, not many of those promised features were present, with Stadia commenting that many of them were still under development.

Many gamers instantly went berserk, decrying Stadia as a failure. But (and this is a huge but), the friendly community that formed around Stadia has been hanging in there with the platform for the past six months or so. This community has been greatly rewarded, as these promised features quietly come online one after the other.

The big news today is that Crayta, the upcoming Free with Pro game-creation game, will be the first Stadia title to include state-sharing technology. What is state-sharing? Well, its the ability to create a link, post it online (on, say, social media) and have others click the link and be taken right into your save state. Or, better still, jump right into your game. It's real, and it will be here in eleven days. 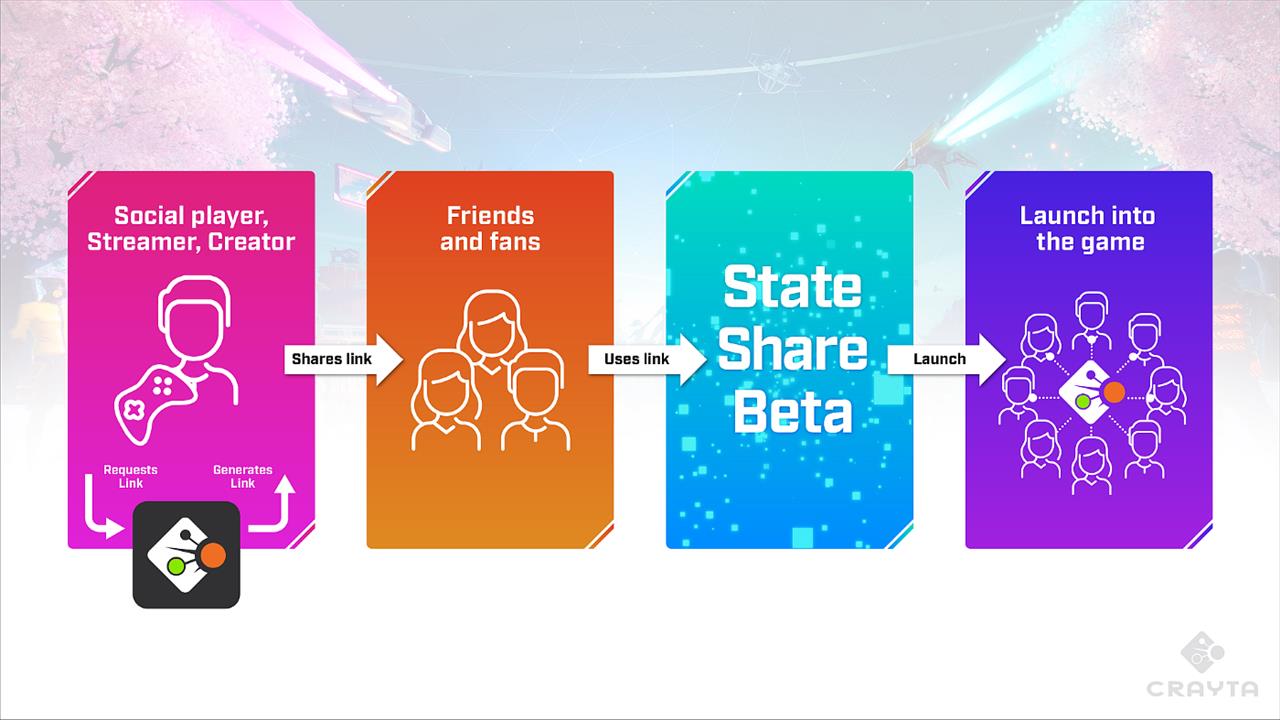 As Crayta is a game about creating games, this will give players a great way to share out levels and games they have created, or even invite others to join them in the creative process.

Some examples, taken from this great blog post by Unit 2 Games' Chris Swan: 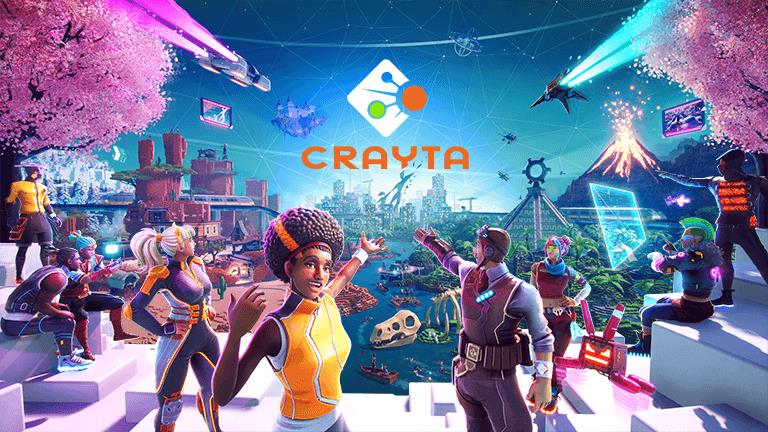 Obviously, this is an insanely powerful feature that consoles cannot offer (at least, not yet). For more detail on this feature and its implementation, check out the blog post here.

I've said it before, and I'll say it again: If you aren't onboard with Stadia, you should be. Stadia is changing the game. It is all happening.