It's finally happened. After years of begging and pleading EA has announced that a brand new Skate game is in development but there were no details announced other than it's early in development.

Skate first came on the scene towards the end of the Tony Hawk's Pro Skater series original run. What made Skate great was a more grounded and realistic Skating game where you used the thumbsticks to perform tricks. There were 3 Skate games made but the last one was released in 2010. It was a fantastic alternative to the Tony Hawk series. With Skater XL, Tony Hawk 1+2, Sessions and more, it seems the skating genre finally has had it's big revival in 2020. 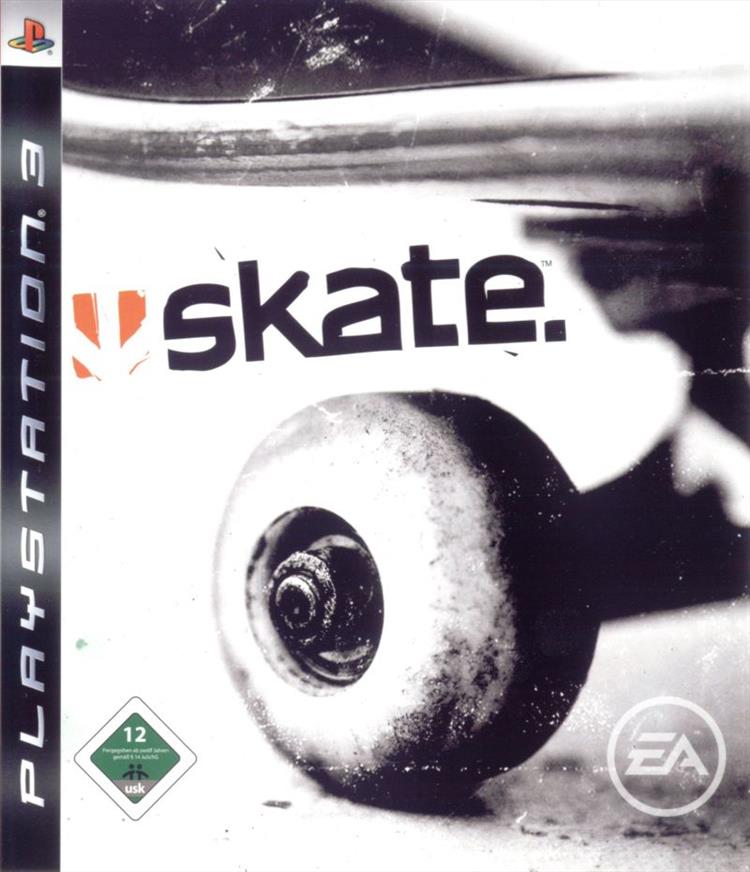