Stadia has been pretty quiet for the last couple of weeks; not outright announcing that they don't want to distract from the current cultural conversation, but remaining silent on their website and social media. We'll take it.

The platform emerged yesterday to drop a boatload of news onto the Stadia Community Blog (and to accidentally drop a version of Gods and Monsters onto the Stadia store for 30 minutes - whoops!). Tucked among those various sales announcements was the reveal of mobile touch controls. 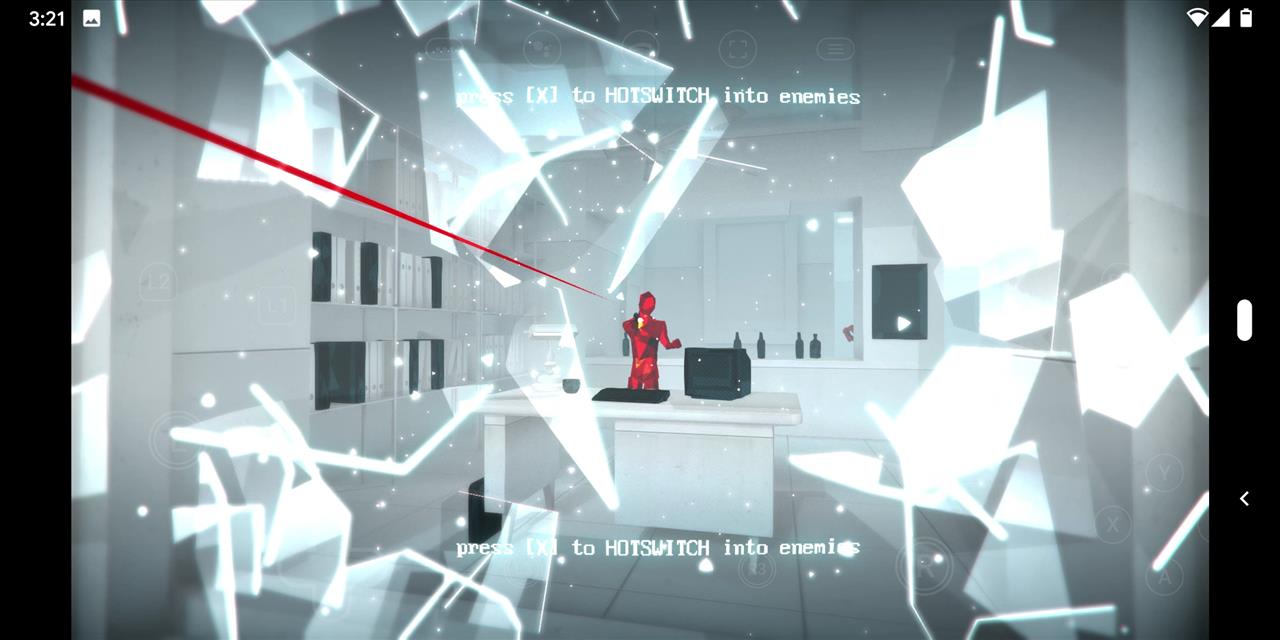 I've never been one for mobile touch controls, to be honest - but my kids swear by them. My clumsy old man hands need something more tactile to grip onto for my lizard brain to remember where all the buttons are. BUT - I've been spending a lot of time in the hospital waiting room this week, and the arrival of these controls appeared just in time for me to engage in a little bit of Superhot while panting through my mask. 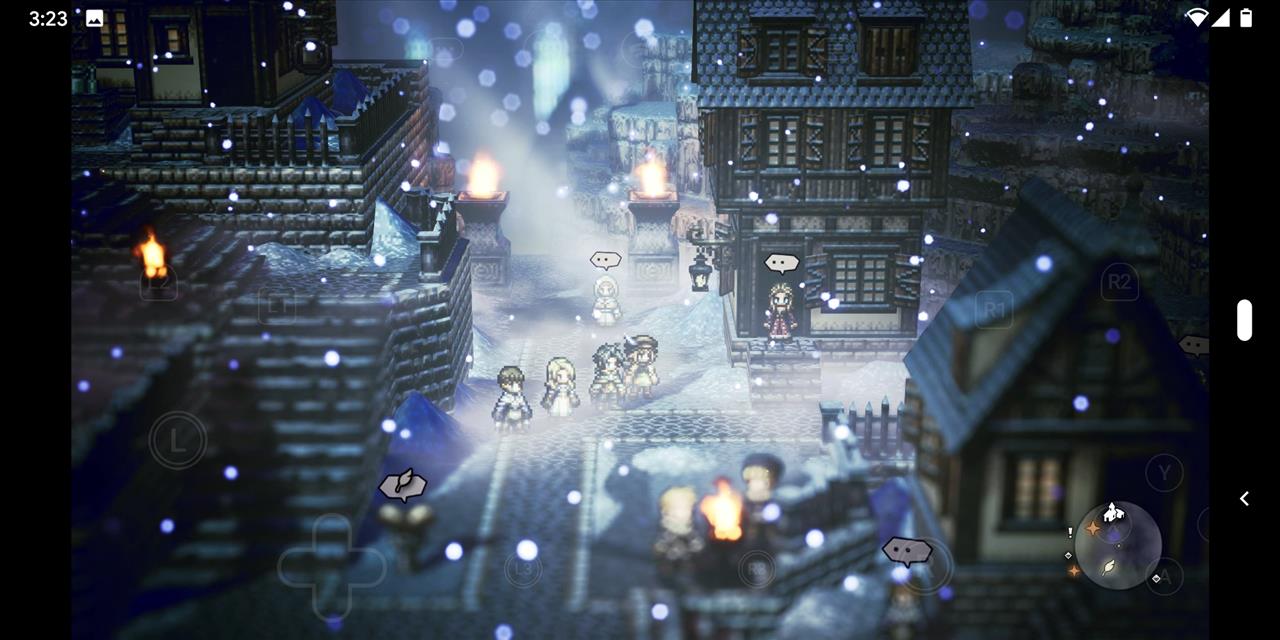 While it is not my preferred way to play, these controls will do in a pinch. I was able to dig back into Octopath Traveler for a blissful hour of grinding, and I even took Destiny 2 for spin, just to see how it played (not bad, but I had to stare at my hands a lot). 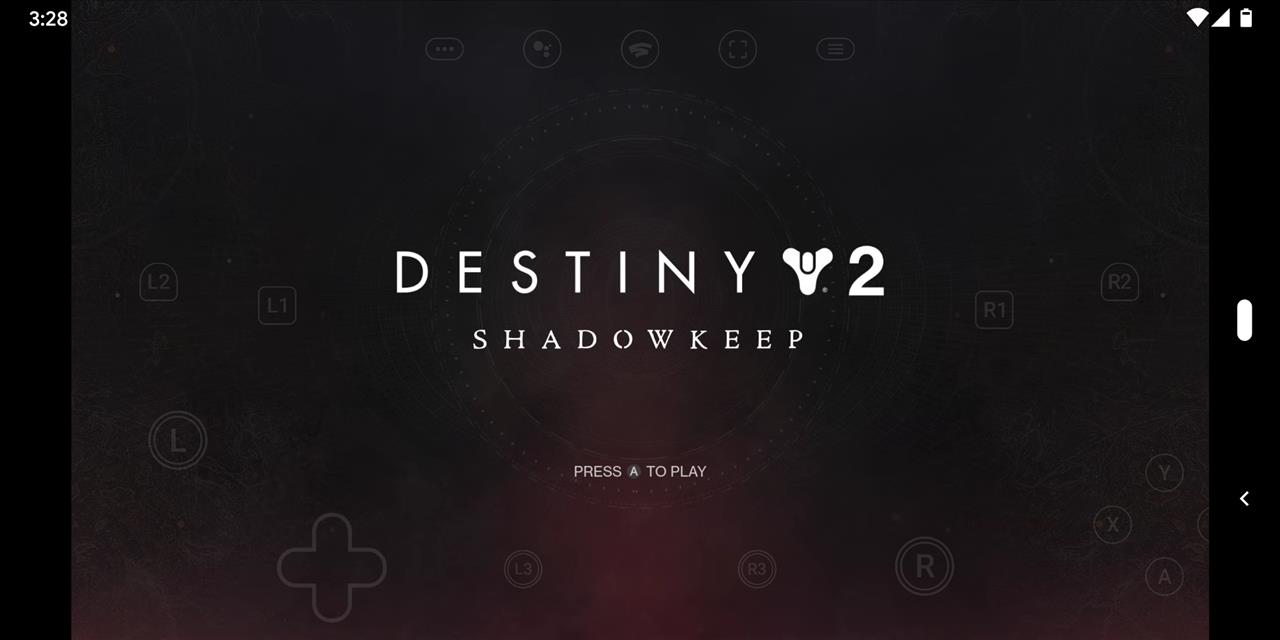 So while this feature isn't my exact cup of tea, I have to acknowledge its value to the entire generation of gamers that don't mind playing this way. And yeah, when you're bored in the hospital, it's pretty awesome to just pull your phone out of your pocket and play AAA videogames without the mess of wires and controllers that Stadia was relying on before.

Its all happening, Stadia fans.