No, a price wasn't announced for the PlayStation 5 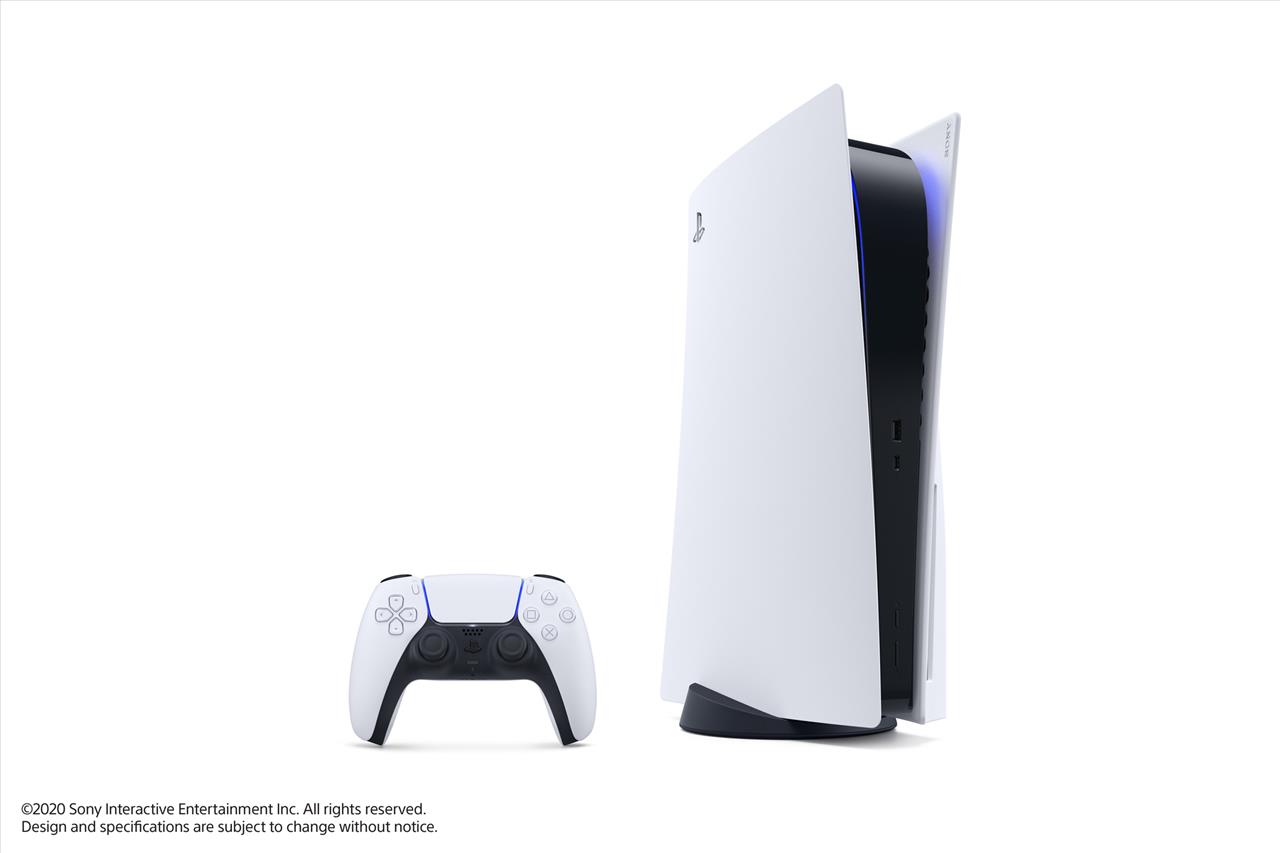 No price was announced for the upcoming PS5—though it was physically revealed and it's going to get a reaction out of you. It looks nothing like I'd imagined, and I'm betting that's true for you, too. Skip ahead to the end of the video below to see its reveal. Start from the beginning if you want to see the entire games showcase from Thursday's "The Future of Gaming Show." And no, price isn't everything when it comes to a new generation of console gaming, but it would be naive to think it isn't a factor. For now, however, sit tight.

In the Gaming Nexus Slack, we took a poll of our guesses, pre-show, as to where the PS5 might land price-wise. About 70 percent of us think it will launch at $499, while the other 30 percent think it will hit $599. It seems the PS3's generation is subconsciously informing our choices—or at least in hitting accidental parity with those price tags. In reality, our guesstimates are more informed by inflation, Sony stating that it is struggling with the PS5's price due to costly parts, and maybe even a little bit of COVID-19 manufacturing slowdown is sneaking in there.

As it turns out, while no price was announced, we all got to bask in a decent-looking sizzle reel of games, a gamepad that looks like a spaghetti-strap tank top, and a console that has leg-revealing-J.Lo-dress appeal. Although, ahem, the PS5's design might be a Rorshach test. You know, those ink blot tests where you kinda see what you want to see.