At CES, I stopped by their booth and checked out the Razer Kishi. It's a controller for your mobile device that turns it into sort of a Switch like device. I've reviewed one from the folks at GameVice and they told me they partnered with GameVice to make this one. 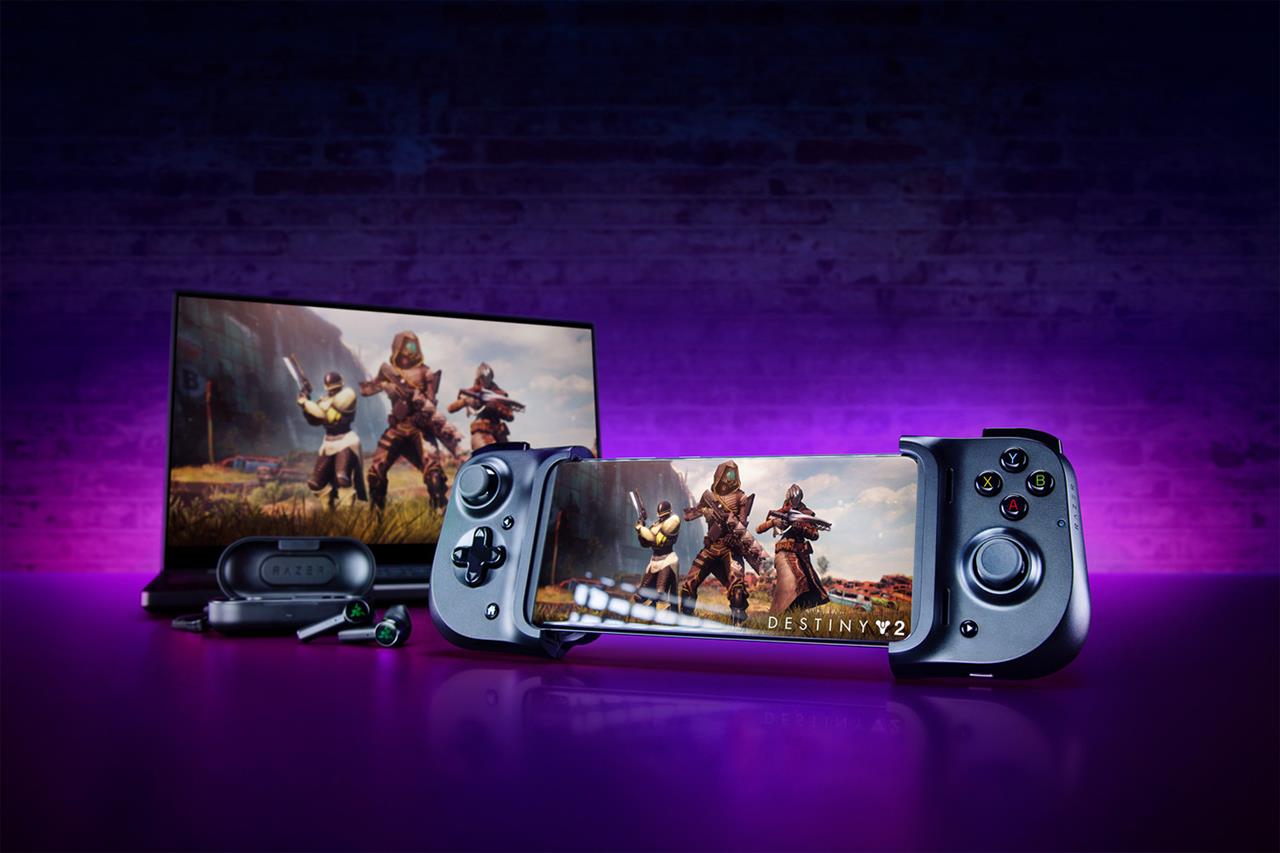 If you were interested in turning your phone into a gaming device, you can now pick one up. The Kishi is on sale now and can be had for $79.99 at places like Razer.com or Amazon although Amazon has it listed at $89.99 as of this posting.

Currently, it's available for Android phones, but expect an iOS version to be out later in the Summer. 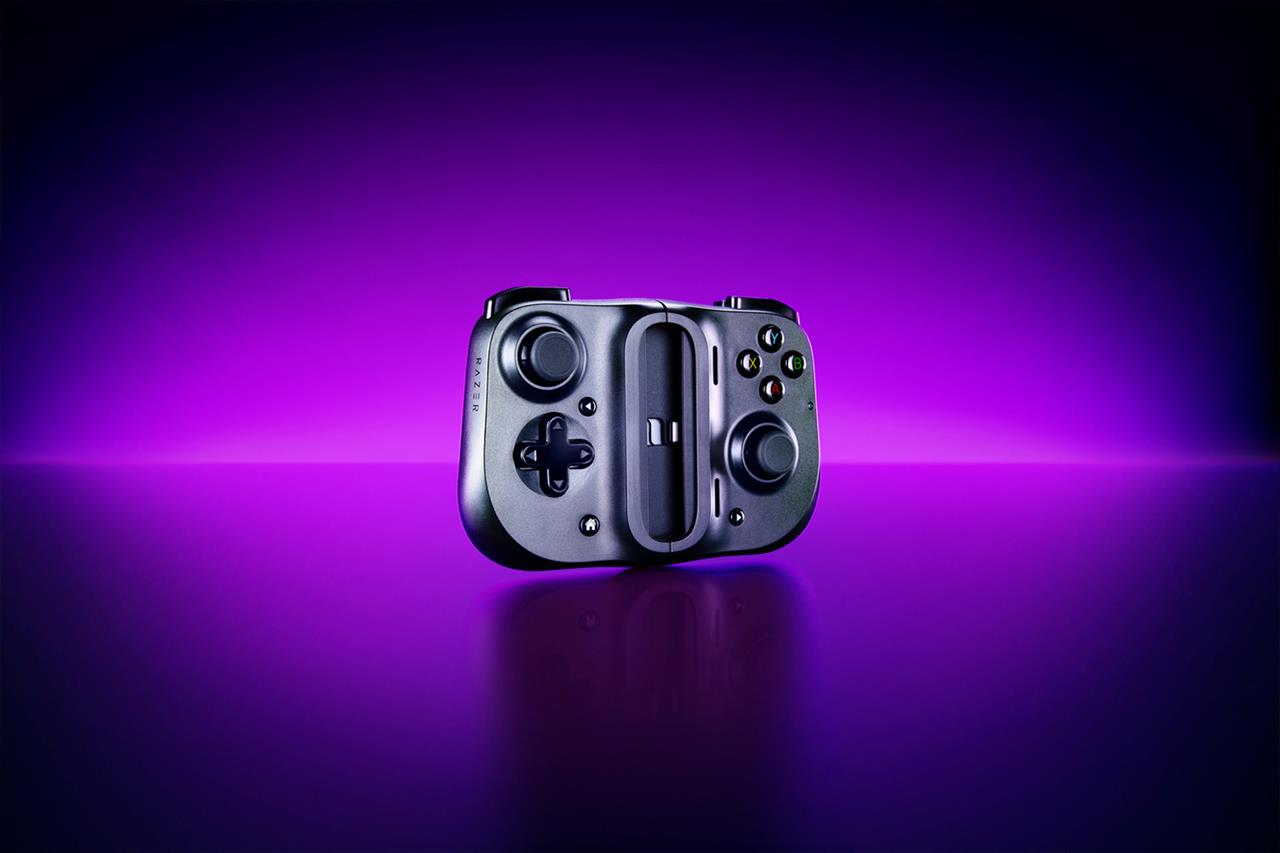 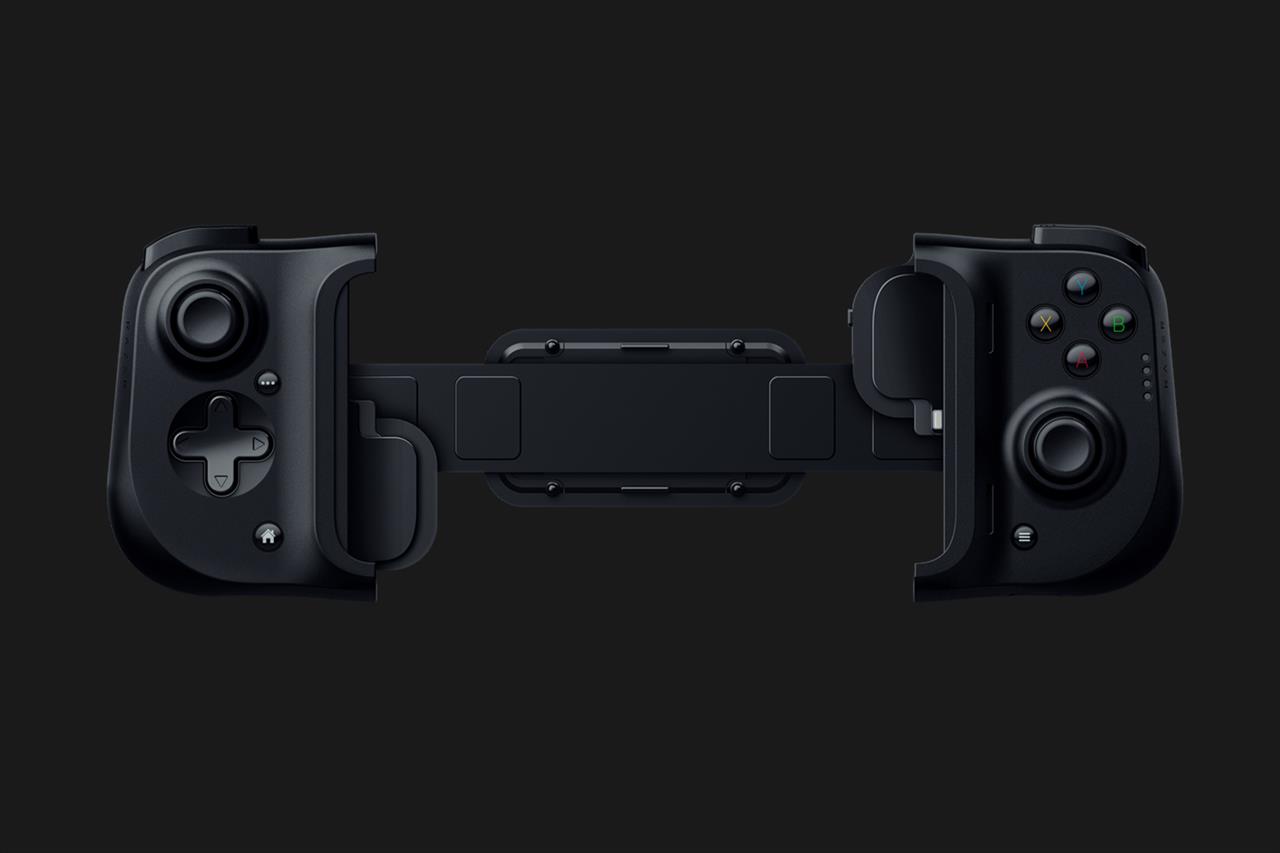