Stadia today announced the "coming soon" arrival of both of the early Metro games on its increasingly busy streaming platform.

Metro Exodus has been on Stadia since day one, and was included as a "Free with Pro" game a few months back. This led much of the community to request that the Redux versions of the trilogy's earlier titles be released. Well, it looks like wishes come true.

For those not familiar with Deep Silver's awesome Metro series, here is a bit of press-speak from today's post in the Stadia Community Blog:

Metro 2033 Redux is the definitive, remastered version of Metro 2033, the first game in the critically acclaimed Metro series from 4A Games. A gripping, story-driven first person shooter set within the sprawling Moscow Metro, it blends combat, exploration, and stealth to create one of the most immersive experiences in gaming.

All the gameplay improvements and features from the acclaimed sequel Metro: Last Light have been transferred to Metro 2033 Redux – superior AI, controls, animation, weapon handling, and many more – to create a thrilling experience for newcomers and veterans alike. With both sequels (Metro: Last Light and Metro Exodus), the entire trilogy of this genre-defining series will soon be playable on Stadia. 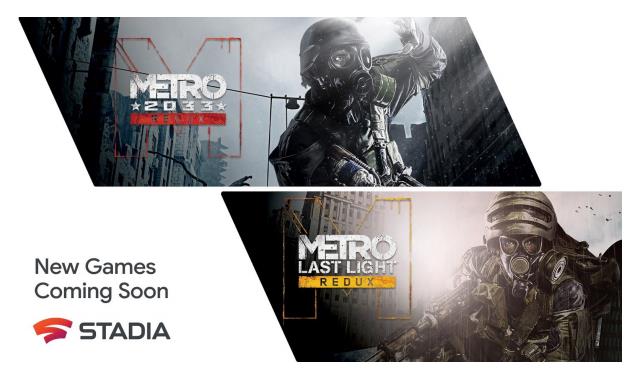 Metro: Last Light Redux is the spectacular sequel to Metro 2033. Players will once again step into the boots of Artyom, and venture forth on an epic adventure through the Metro tunnels beneath Moscow.

Two unique Play-Styles – Spartan and Survival – allow you to experience the game with action-packed shooting or through tense moments where every shot counts. With the legendary ‘Ranger Mode’ and all previously released DLC included, Metro: Last Light Redux is the definitive way to experience this critically acclaimed sequel.

In other Stadia news, Google today published this month's Stadia Savepoint - a round up of recent news about the platform. Part of this Savepoint included a list of upcoming games, and tucked innocuously among those titles were Mafia 2 Remastered and Mafia III Remastered. I'm not 100% certain, but I follow Stadia news fairly closely, and I don't recall those games being announced yet. 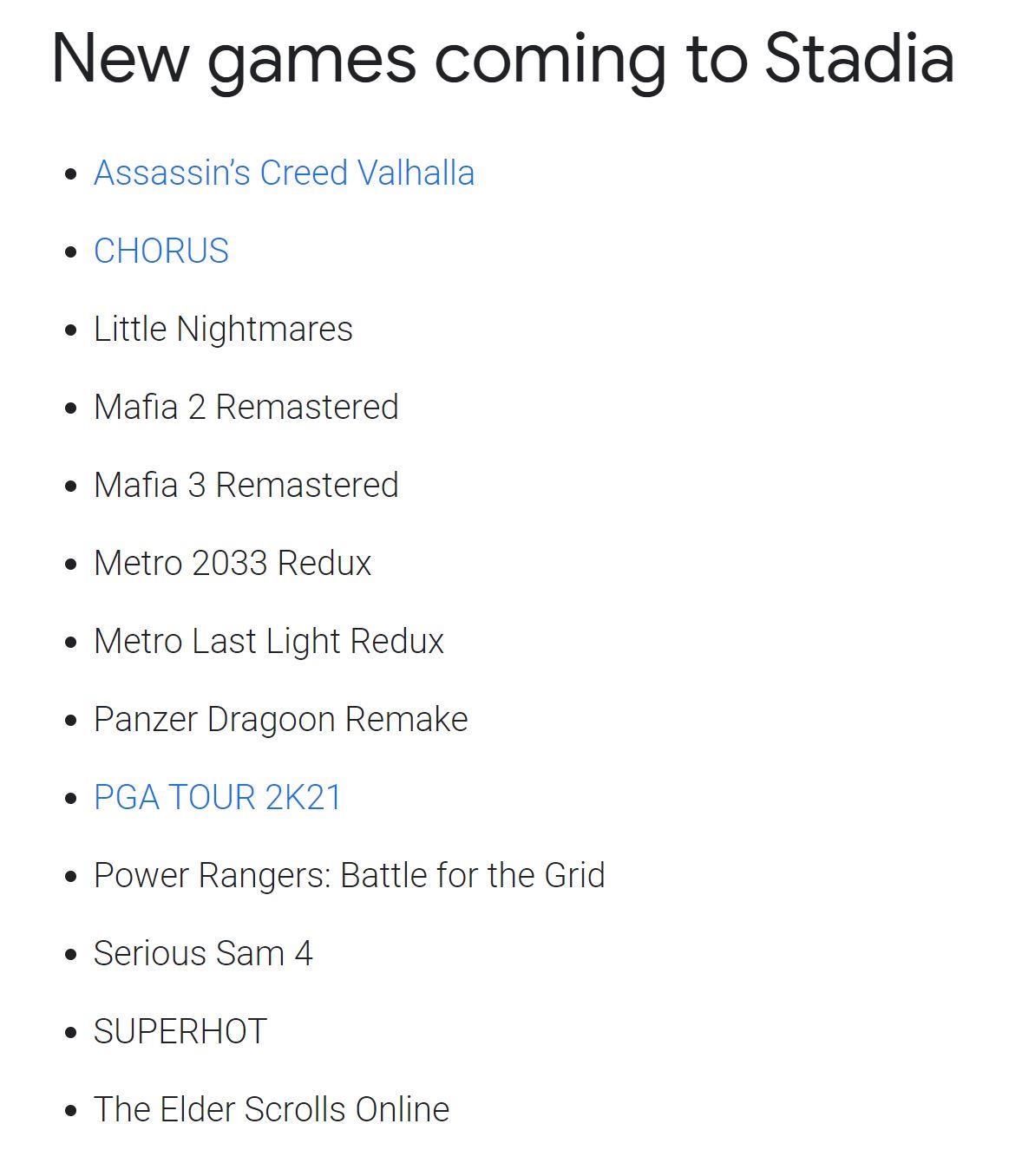 These Mafia games may have appeared in error, or they announcement may have slipped by me, but it looks like fans of both the Mafia and Metro trilogies have something to look forward to on Stadia.