HP announced they were doing a follow up to their Reverb VR headset a few weeks ago and it was going to be in collaboration with Microsoft and Valve. Now, Microsoft was natural since their previous headset was a Windows Mixed Reality Headset. Valve was the surprising name, but we don't know what that entails. Does it mean it can use Lighthouse tracking as well as camera based tracking? If so, it would mean we could mix in the Index controllers in, which would be fantastic. 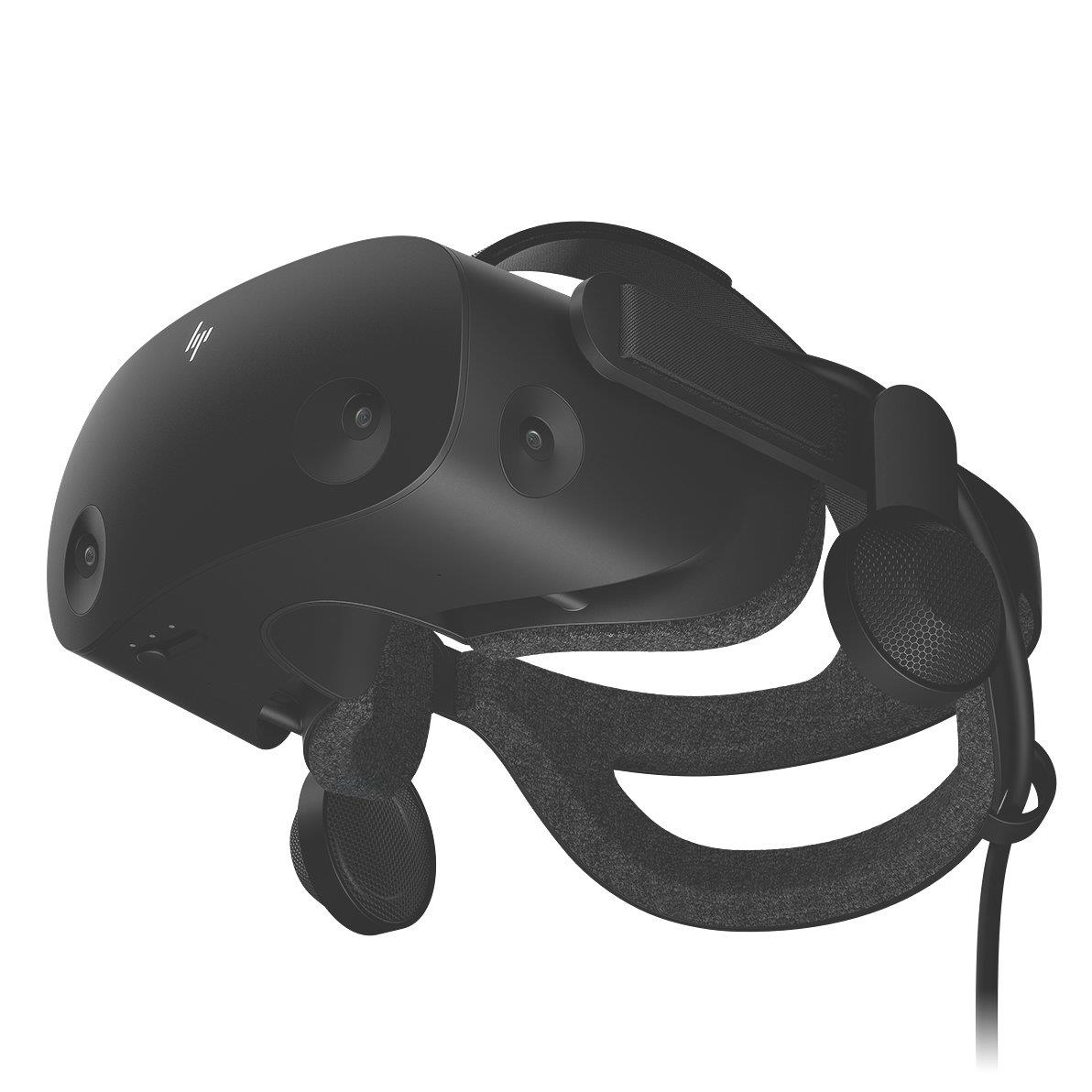 Ahead of what I think will be the headset being announced on May 28th at Microsoft and HP's Tech Talk, images for the Reverb 2 headset has been leaked. If these images are true, we're looking at at least four cameras now, whereas the previous Windows Mixed Reality headset had 2. Also, the sweet hovering earphones from the Valve Index seem to be on the Reverb 2. Let me say, they are by far my favorite included headphone setup on a VR headset.

You can see underneath there's a slide for a physical IPD adjustment. Any solid headset should have something to physically adjust the IPD to allow for the best view possible, and it's good to see the Reverb 2 with it. 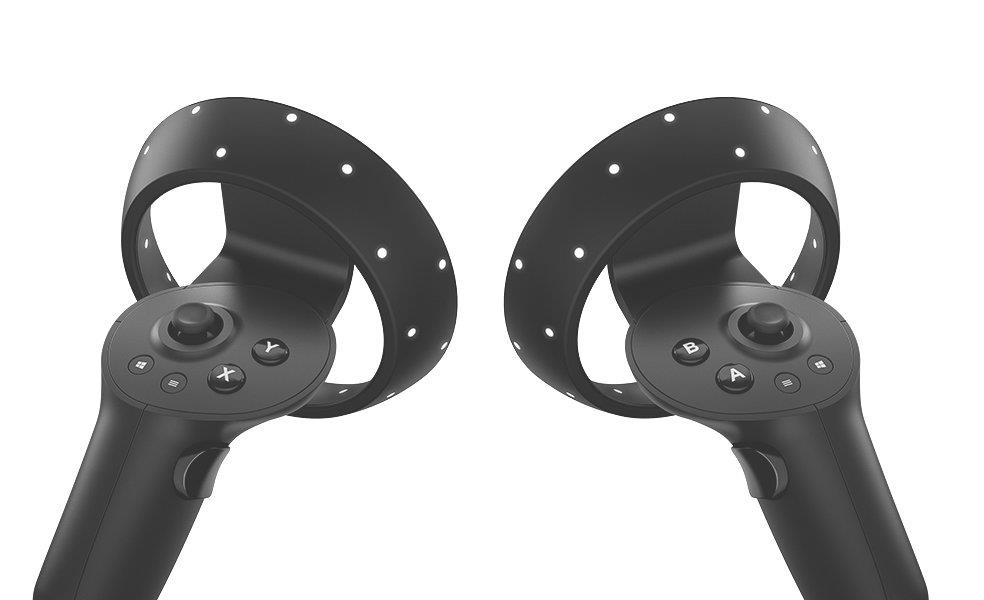 On to the controllers, they look like a more refined Windows Mixed Reality controller that comes with all of them. The grip button looks bigger and I wonder if it could be more analog than digital now. The small analog thumbstick is back along with an X and Y button and a Windows and menu button. Gone is the touchpad though.

The large rings are back, which can get in the way sometimes when say pulling a slide back on a gun or trying to put the controllers up close to your face when doing something like aiming down sights.

The Reverb had one of the best resolutions of any VR headset on the market, and I'm hoping they can improve on it as well. If they stick to what they currently have in the Reverb, then that's OK.

So what's this going to cost? The current Reverb has less tech and it's at the higher end of the pricing curve at around $650. I guess we shall know in five days.