2K recently announced Mafia: Trilogy, a new collection that lets players live the life of a gangster across three distinct eras of American organized crime. Combined, the Mafia crime dramas have sold over 18 million units worldwide; now, for the first time on modern consoles, players can experience all three entries in one definitive saga.

Players who preorder Mafia: Definitive Edition, as well as players who purchase Mafia: Trilogy, will receive "The Chicago Outfit" bonus add-on content, which includes the exclusive player outfit "The Don," the Smith V12 Limousine, and the Gold Semi-Automatic weapon skin. Existing owners of Mafia II and Mafia III will be automatically granted the new Definitive Editions of these games at no additional cost, and those who own a combination of titles will receive special reduced-price offers via in-game menus to complete their trilogy. 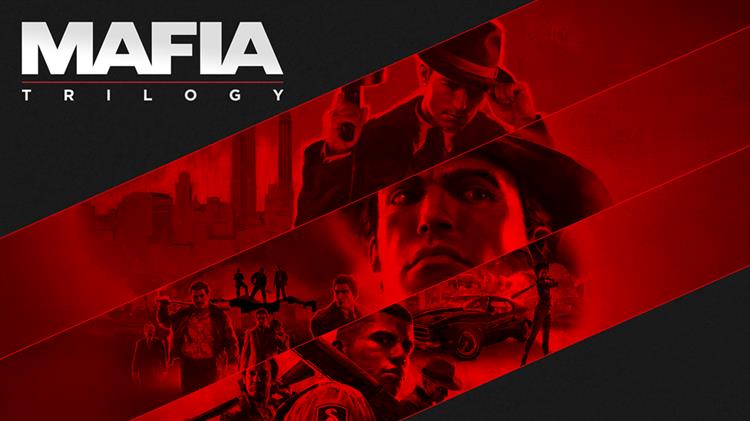