Phantasy Star Online 2 coming to PC on May 27

SEGA's recent announcement comes to the great delight of a very vocal and passionate PC fanbase; Phantasy Star Online 2, a free-to-play online action RPG from Japan, is coming to PC via the Microsoft store on May 27.

ARKS (soldiers of the Oracle colony fleet in the series) can join together online to explore numerous worlds with friends while experiencing PSO2's unparalleled character customization and action combat. Players can team up with up to eleven other operatives at a time to tackle battles and boss fights, and can expect some sort of login bonuses and planned surprises in the coming months.

The North American version of PSO2 includes fully localized text and character voices in English, spanning three years of content. Players can choose from four races and nine classes while tackling various missions. They can also take a break from questing by playing one of the many Casino mini-games, chilling in the Alliance Quarters, competing in the new ARKS League or attending all-new live stage events. And with cross-platform play, they can play with friends from both PC and Xbox One. 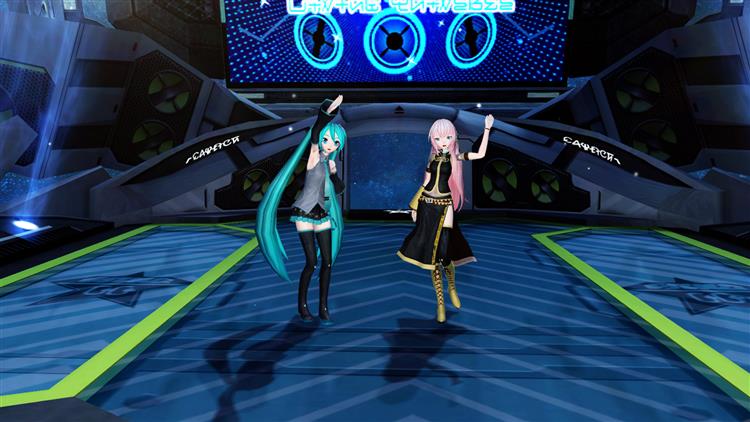