NVIDIA shows of a Marble Madness game on steroids, powered by RTX

Waaaaay back in the day when I got an Amiga 1000, I played this game called Marble Madness that was a fun a little arcade port where you'd use a trackball to maneuver a marble through various obstacle courses. The graphics and animation at the time were pretty great and I lost many hours trying to finish the race as fast as I can. It looked like this: 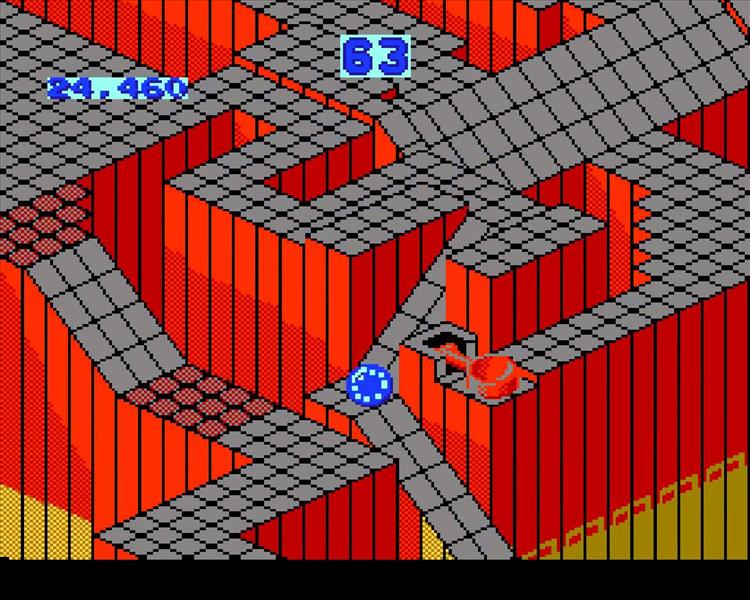 Yesterday, NVIDIA announced their new Ampere architecture which will power their next generation of chips. It sounds really awesome and I can't wait to see the consumer cards that use this. One of the videos showed off the power of real time ray tracing, a little game they created called Marbles RTX.

Just watch the video below and see how far we've come in terms of visuals. This is what Marble Madness would look like if it was set in the real world. Look at how realistic everything looks helped by the incredible effects of ray tracing. The way surfaces look when light is rendered to realistically reflect or absorb it makes surfaces and objects so lifelike.

Look at how the translucent marble with the NVIDIA logo refracts the surface inside as it rolls around. Shadows are soft and merge and some parts get darker or lighter depending on the situation. It all looks so damn impressive.

I really love using RTX and if this next card can do many of these lighting effects while still maintaining a high level of frames per second, it truly will be a game changer. The first iteration of RTX does amazing things, but it can incur a large performance hit at times. I'm really hoping Ampere lets us use RTX features on for the majority of the time and we see more developers take advantage of it and putting ray tracing in their game.