Epic Games announced Fortnite will arrive at launch on the PS5 and Xbox Series consoles.  To be clear: this is not a new version of this popular battle-royale shooter.  Epic have just been developing the same game with an emphasis on utilizing the new development tools.  Here's a rundown of what to expect: 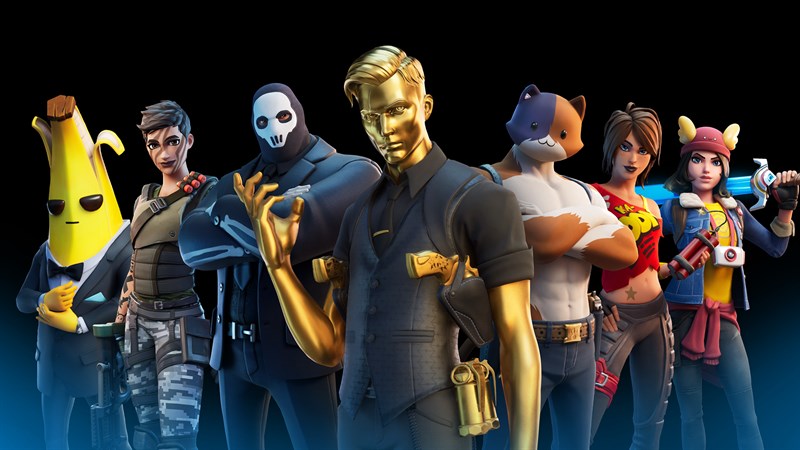