Ubisoft will hold digital conference in place of canceled E3

E3 2020 was originally scheduled to take place June 9 – 11, but was canceled back in March due to the COVID-19 pandemic. Ubisoft, however, announced today that it will hold an E3-style showcase of game news and reveals in an all-digital conference called Ubisoft Forward. It begins at 12 noon (Pacific) on July 12.

More specific details forthcoming, but as a safe bet I'm sure we'll see more news on the newly revealed Assassin's Creed Valhalla, the upcoming Watch Dogs: Legion set in a Black Mirror London, the open world action adventure game everyone forgets was announced, Gods & Monsters, and the are-they-actually-making-this-game-or-not Beyond Good and Evil 2 ... I mean Skull and Bones. I mean both.

Several ongoing staples in the Ubisoft catalog will no doubt be discussed as well. Perhaps the revelation of the next Far Cry game, a series that always causes a stir with its compelling settings and themes but cowardly execution. For Honor, Ghost Recon, and The Division 2 likewise have long tails in the marketplace with no signs of discontinuation.

I'm most looking forward to something new and out of left field. Perhaps even another movie announcement, a field that Ubisoft will never quit trying to break into with more success. Perhaps a bigger dip into the world of VR, a platform that's had nothing new to announce since Half-Life: Alyx launched in March. Or even something Ubisoft will never do, like remaster Far Cry 2, the early 2000's blogger's go-to for unique game design. 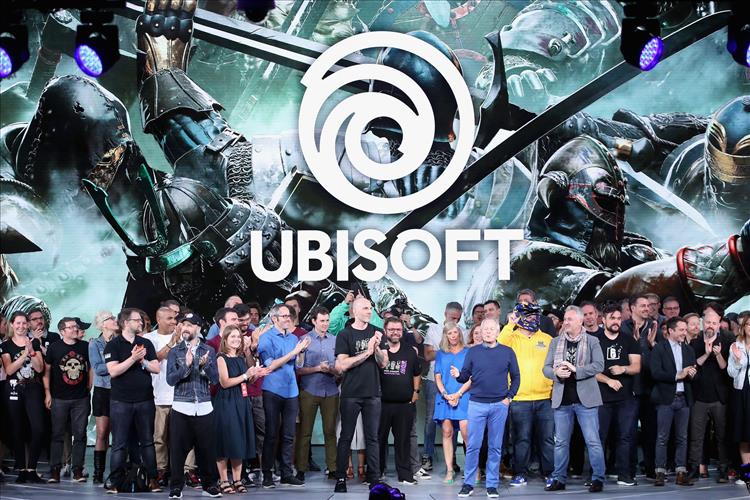