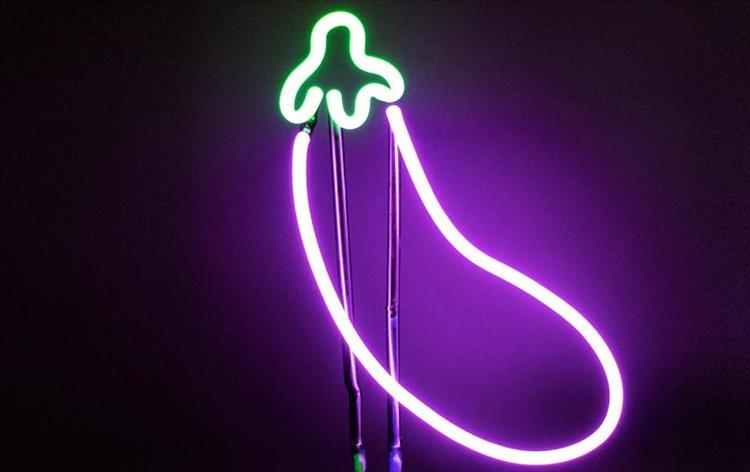 The ESRB revealed the rating getting slapped onto Cyberpunk 2077, the upcoming action-RPG from The Witcher developer, CD Projekt RED. To no one's surprise, it'll be a big ol' M for Mature 17+. The laundry list of reasons for the Mature rating goes:

On the surface, that's all stock-standard stuff for M-rated gaming. But the Rating Summary written on the ESRB's website states further that "some locations depict mutilated corpses with open chest cavities and/or exposed organs/entrails." Again, if you've confirmed that you're 18 or older on YouTube and clicked on the 48-minute gameplay reveal of Cyberpunk 2077 back in 2018, then you've already been exposed to this stuff. It's when you get to the nudity and sexual material—that's when you start seeing all these gaming websites pop up with headlines about, ahem, being able to adjust the size of your junk:

Players can select a gender and customize their character; customization can include depictions of breasts, buttocks, and genitalia, as well as various sizes and combinations of genitals. Players can encounter events where they have the option to engage in sexual activities with other main characters or prostitutes—these brief sex scenes (from a first-person perspective) depict partially nude characters moaning suggestively while moving through various positions. Some scenes contain brief depictions of thrusting motions; other scenes depict a character's head moving towards a partner's crotch.

Oh, and like, there's drugs and alcohol, too. Also, how about that first-person sex, eh? Guess I won't be playing this game in the living room. But you do you.

All of this coincides with a Tweet that went out yesterday from Cyberpunk 2077's Lead Quest Designer, Pawe Sasko. In a reply from a fan that had tweeted, "The ratings for #Cyberpunk2077 seem pretty crazy [scream emoji] I love it!!" Sasko replied, "You surprised? [smirk emoji]."

Cyberpunk 2077 is still on track to own all of 2020 when it launches on September 17 on Xbox Series X, Xbox One, PlayStation 4, Google Stadia, and PC.