SteelSeries has made some fine headsets in the past and I still currently use H Wireless. With the upcoming release of Cyberpunk 2077, SteelSeries has partnered up with CD PROJEKT RED and announced a few new headsets and some accessories that tie into the game.

The Arctis 1 Wireless for Xbox Johnny Silverhand Edition is a wireless Xbox One headset named after Keanu Reeves' character in the game. Wireless connection is achieved via a USB-C dongle that transmits over 2.4GHz and it can also be used with the PC, Switch, and Android device. You get a two cool designs on the cups as well as the word Samurai on top of the headstrap. 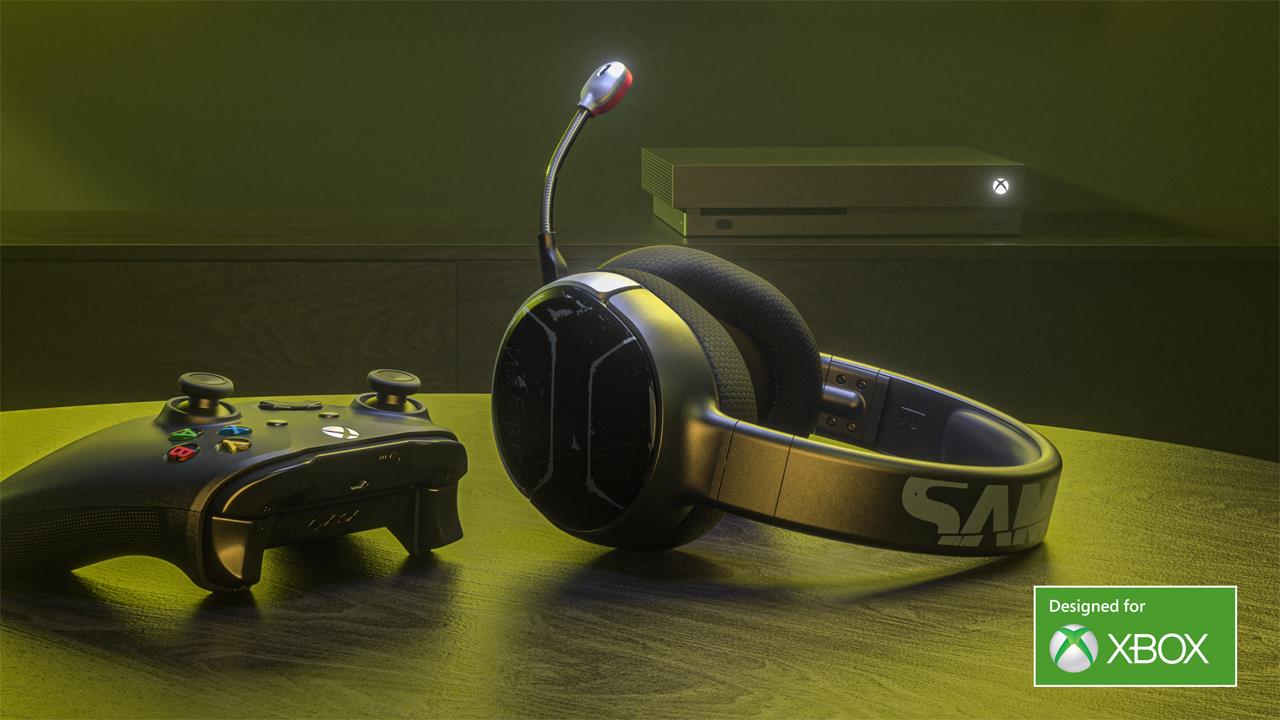 Limited supplies of the Silverhand Edition will be available while a non-branded one will be out later in the Spring. Cost of the Actis 1 Wireless will be $109.99.

For PS4 gamers, there's the Arctis 1 Wireless Netrunner Edition which also has a USB-C dongle transmitting at 2.4GHz. With a different design, the Netrunner Edition is designed for the Sony gamer in mind but can also be used on the PC, Switch, Android and Xbox One device with an included 3.5mm cable. It's also going to be $109.99. 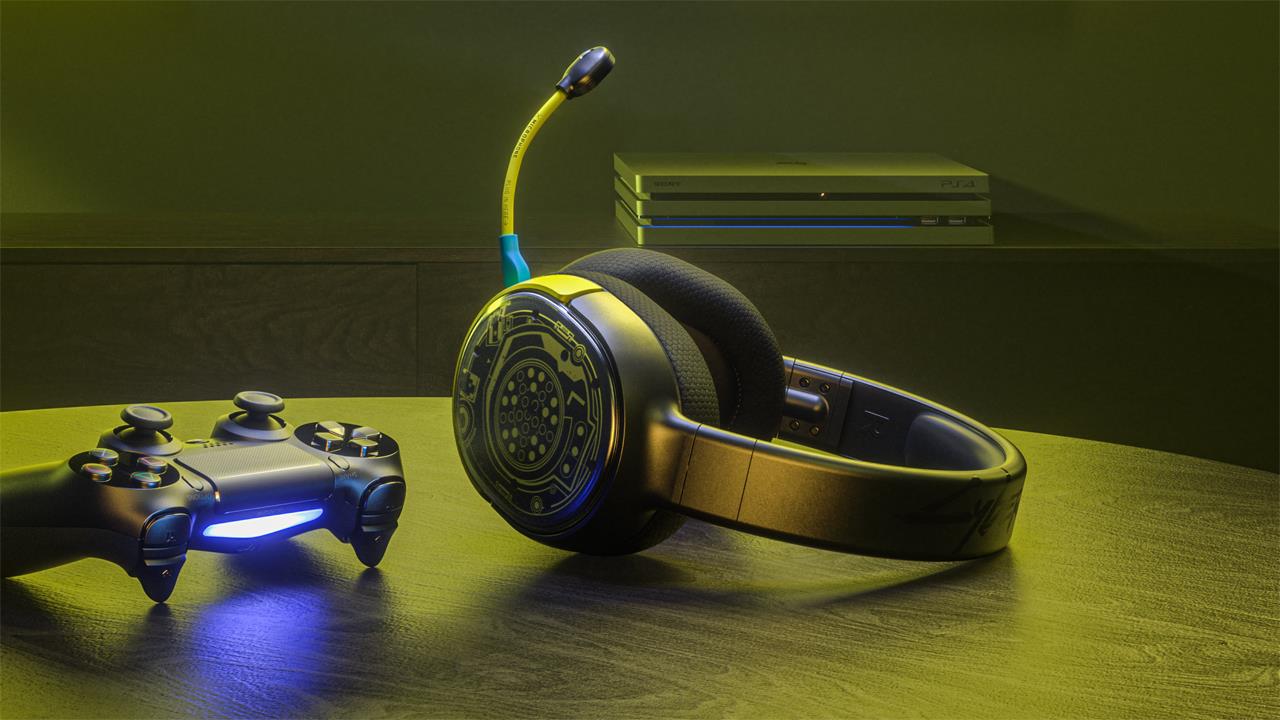 If you want to deck out your Actis headsets with other designs, three Cyberpunk 2077 style headbands and earplates are going and will be usable on the Arctis Pro, Actis Pro + GamerDAC, and the Arctis Pro Wireless for $34.99.

All told, these look like some nice headsets designed for a very highly anticipated game and should be out soon.

The Arctis 1 Wireless for Xbox is a 4-in-1 wireless headset, featuring the same USB-C connectivity as the Arctis 1 Wireless, but the new dongle has a switch that allows users to swap between Xbox One and other USB-enabled platforms. It uses SteelSeries’ proven lossless 2.4GHz wireless for ultra-low latency connectivity on Xbox, PC, Switch, and Android. It also features the same high-performance speaker drivers as the critically acclaimed Arctis 9X, providing the Arctis signature sound that reveals every detail.

The Arctis 1 Wireless Netrunner Edition is inspired by the in-game ability to see the Net overlaid in the real world. As an Arctis 1 Wireless, it features a USB-C dongle that provides lossless 2.4GHz wireless for ultra-low latency connectivity on PS4, PC, Nintendo Switch and Android devices. It also provides additional flexibility with the inclusion of a 3.5mm cable to easily plug into Xbox controllers or any other device with a 3.5mm connection.

The Arctis 1 Wireless Netrunner Edition will be available in limited quantities for $109.99 at GameStop and SteelSeries.com. Sign up to be notified when it goes on sale at steelseries.com/netrunner.

The Cyberpunk 2077 Arctis Pro Accessory Packs will be available in limited quantities for $34.99 exclusively at SteelSeries.com.