Developed and published by Italian dev house Milestone, the lightning fast racer MotoGP20 releases today across numerous systems, including a day one release on Stadia. More and more games are releasing day and date on Stadia lately, and the trend is fantastic to see. Slowly but surely, the zeitgeist on the platform is turning around. Of course, giving Stadia to everyone for free certainly helped. 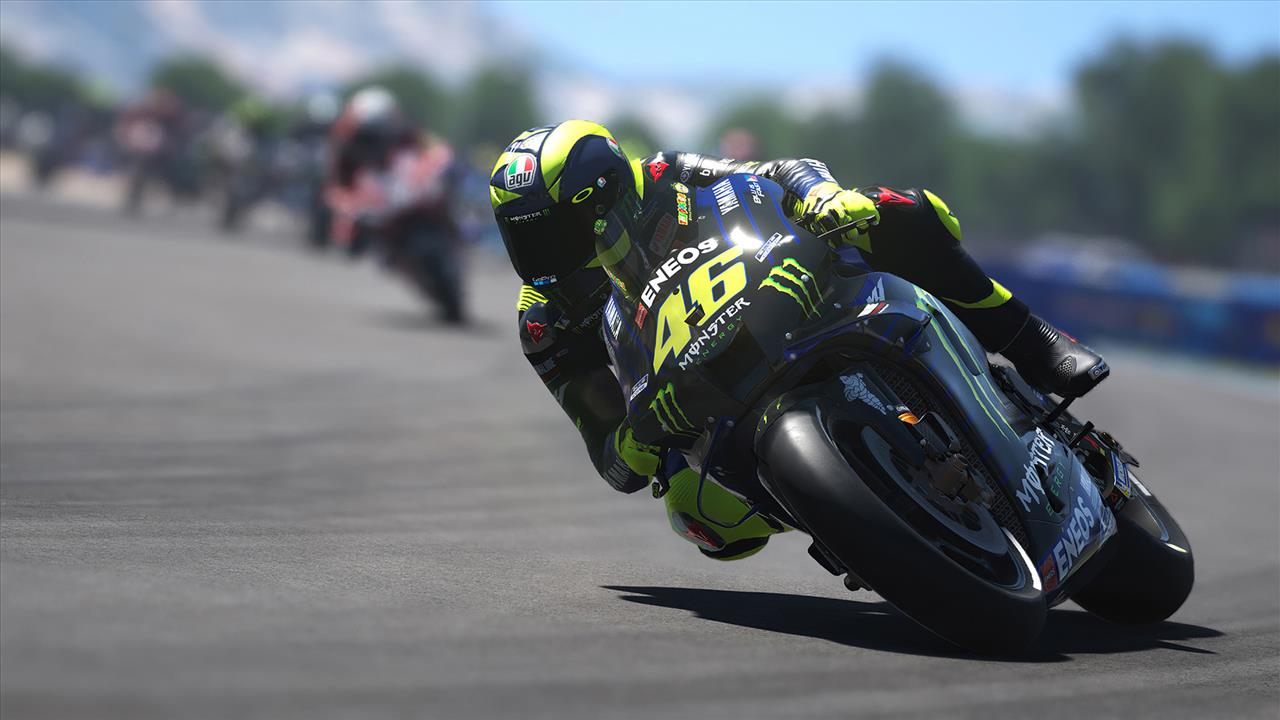 MotoGP20 has made a lot of improvements for this year's edition, including more realistic graphics, gameplay tweaks, and a new managerial career mode. "MotoGP20 introduces major graphic improvements to sky, asphalt, settings, weather, lighting, vegetation and damage on the bike, which will also have an effect on its overall performance. You will be able to enjoy more realistic physics, where you will have to learn to monitor your tire wear and the braking system. The new 3D models of the riders, the face scans of official team managers and new animations will make you feel even more immersed in the MotoGP world."

Bike fans will be happy to learn of the inclusion of historic riders to race against, including sport legends like Mick Doohan and Wayne Rainey. And opponent AI has been enhanced in general, with the game offering "an AI more human than ever based on machine learning that will identify your actions and react accordingly." Yikes.

The trailer for this one is a trip: