Gamefly was a god send when it first started up. If it weren't for that service there is no way I would have been able to afford or even play some of my favorite franchises today. I discovered series like Danganronpa, Zero Escape, Phoenix Wright, and Persona.

Gamefly also had the ability to buy used games which also came in handy since, believe it or not, I live in an area where the nearest Wal-Mart is 30 minutes away and Amazon wasn't doing two day shipping at that time. Now though Gamefly has expanded the stuff they are selling as they opened up a new section to their store page. 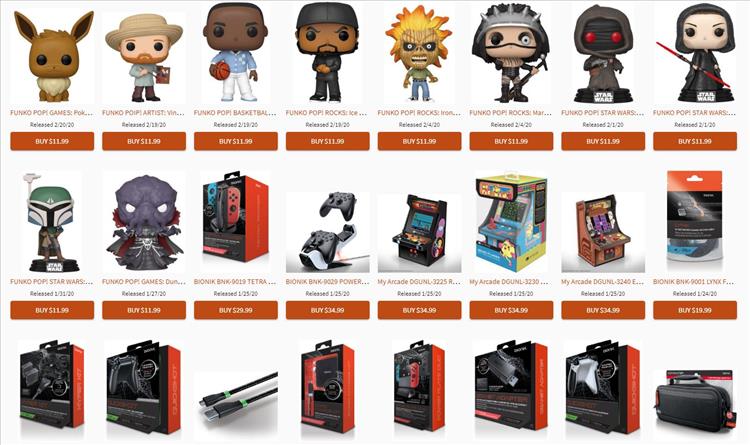