Mashable knows your game controller is filthy, and so do you, if you're being honest—here's how to clean the thing. Candy Crush Saga, DiRT Rally 2.0, and Sniper Elite 4 (among others) are getting "Stay home. Save lives." ads reminding people of their obligation to others. And ESPN is coping with watching NBA players play video games since there's no other show in town. 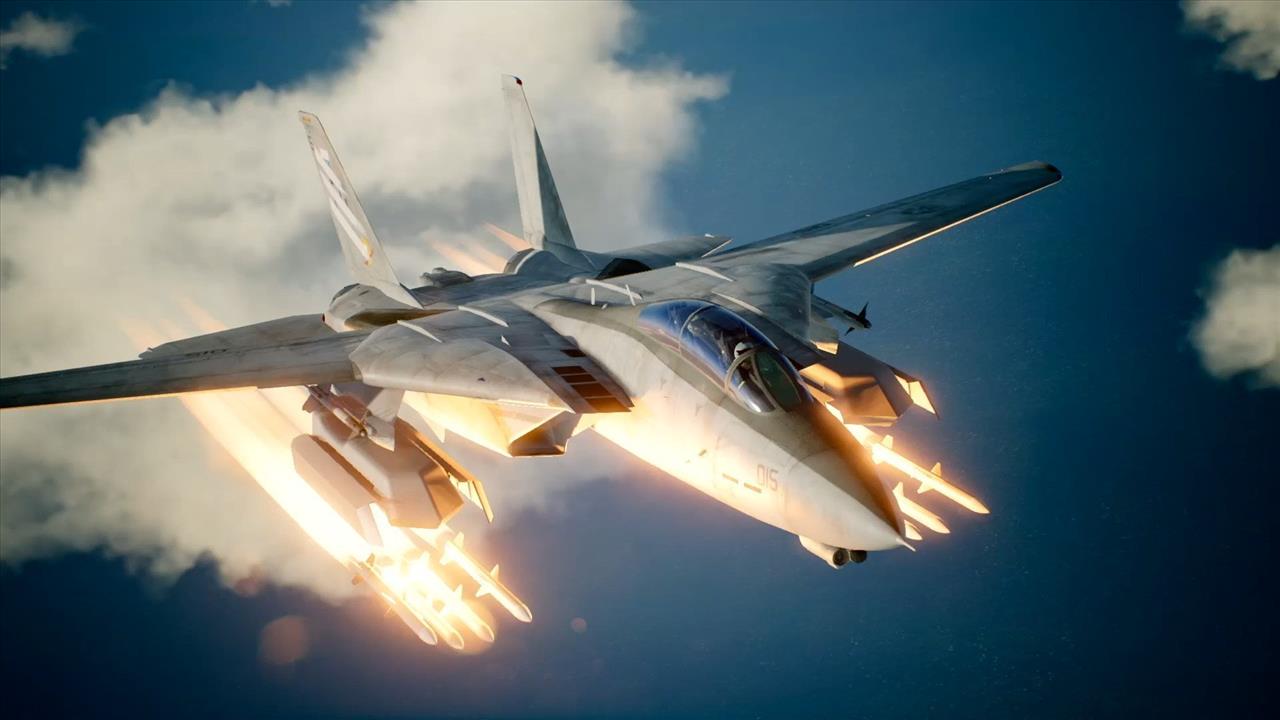 Russell Archey
Besides probably streaming some more Digimon Story: Cyber Sleuth at some point this weekend, I also finally checked out Ace Combat 7 since it's on Xbox Game Pass. This is the first aerial combat game not called Star Fox that I've played since Crimson Skies on the original Xbox—and it definitely shows. Aerial combat games were never my forte, so this is definitely an experience, to say the least. I'm slowly getting the hang of the flying and shooting aspects. Now it's time to master aiming. 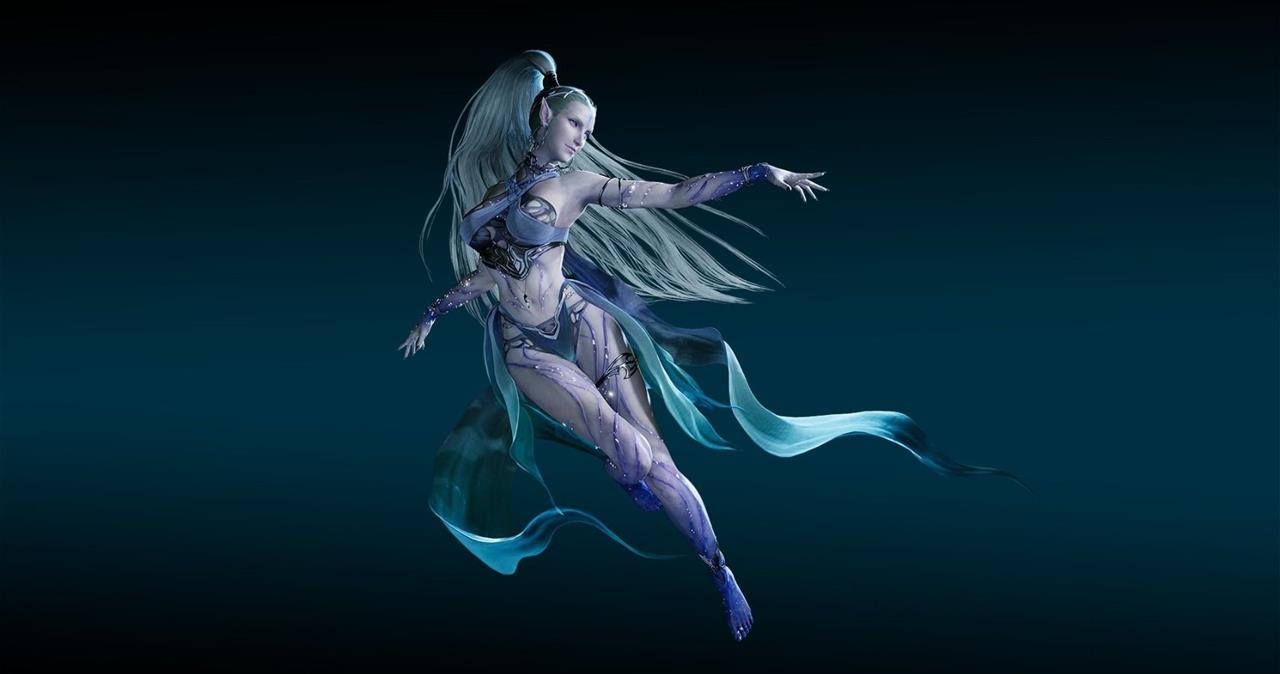 Eric Hauter
I don't often play games twice. Even my favorite titles of all time—when I am done with them—are relegated to the dusty game corner, where they sit for a few generations until I have determined that enough time has passed that I won't feel guilty packing them away. For instance, I just packed up my PS2 and Nintendo DS games a few months ago. Xbox 360 games are still on display.

My point is that I am a hoarder, but not a replayer. So the chance to jump back into the world of Cloud Strife and his homies in Final Fantasy VII Remake is a dream come true for me. Though it is maybe my favorite game of all time, I have never had much success in trying to replay FF VII. I usually get about halfway through Midgar before falling off. Something new and shiny always steals my attention. But the chance to replay this story and have it be new and shiny? Oh yes.

I just got my review copy of Final Fantasy VII Remake this week, and I am already in love with it. My review will be up in a week or so, but frankly, I'm not going to rush. I've cleared the boards of every other game I'm playing, and I'm going to savor this thing. 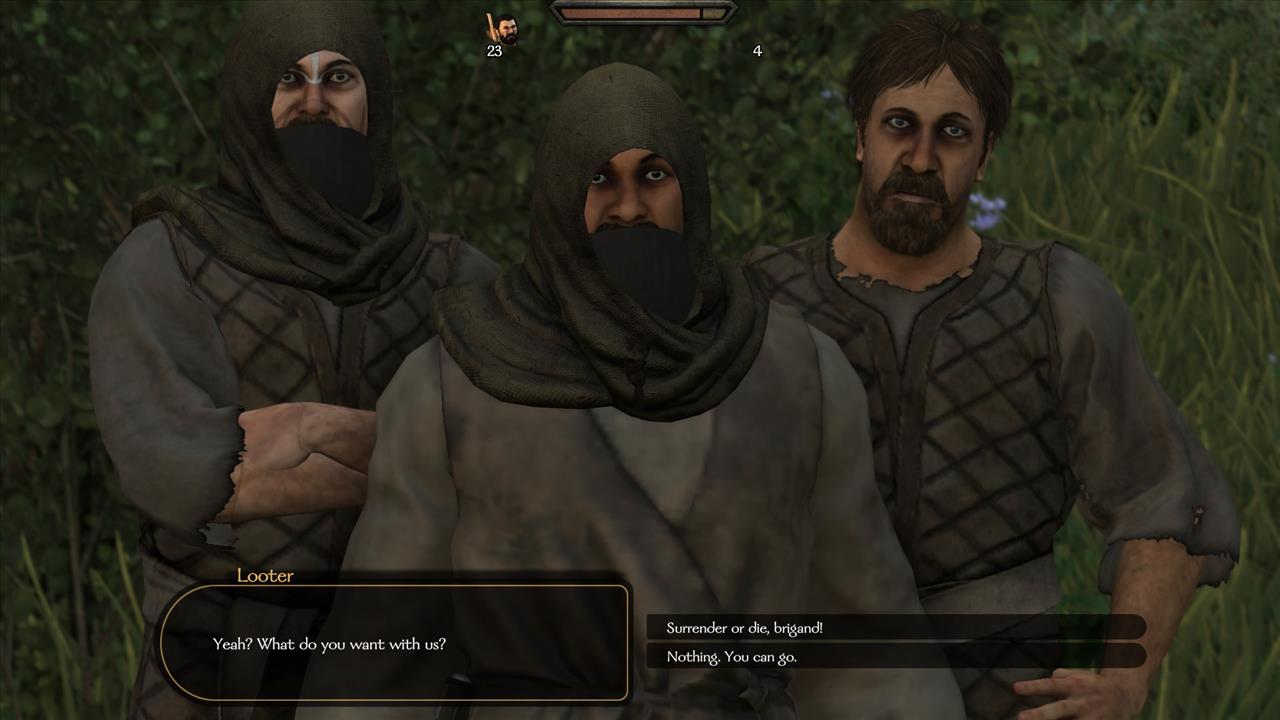 Randy Kalista
I've got Mount & Blade II: Bannerlord going for me, which is nice. Though "Mount & Blade" has always sounded like "Mountain Blade" to me, "Horse & Sword" would've had a better ring to it anyway, and "Bannerlord" seems like an unnecessary appendage when there's already a big ol' Roman numeral II on there. So, I've never liked the name of the series, but boy did I play the heck out of Mount & Blade when it first launched 11 or 12 years ago. Even when half the combat was nothing but swing-and-a-miss from horseback, even when the graphics felt pretty rough even by 2008 standards. After all that, you know what?

I can't wait to get it going. I'm ready to once again be a boots-on-the-ground captain of an increasingly large and increasingly dangerous band of brothers. In its early access condition, I doubt it'll be optimized to the point of allowing my PC to actually run one of its famously thousand-man battles. And it may look uglier as I wipe away my salty tears and remove both static and dynamic shadows, lower the max number of characters on screen from 1,000 to 500, and there's probably little chance of me running a war with the grass spawning in very thickly, but you know what?

I still can't wait to get it going. Regulators, mount up. 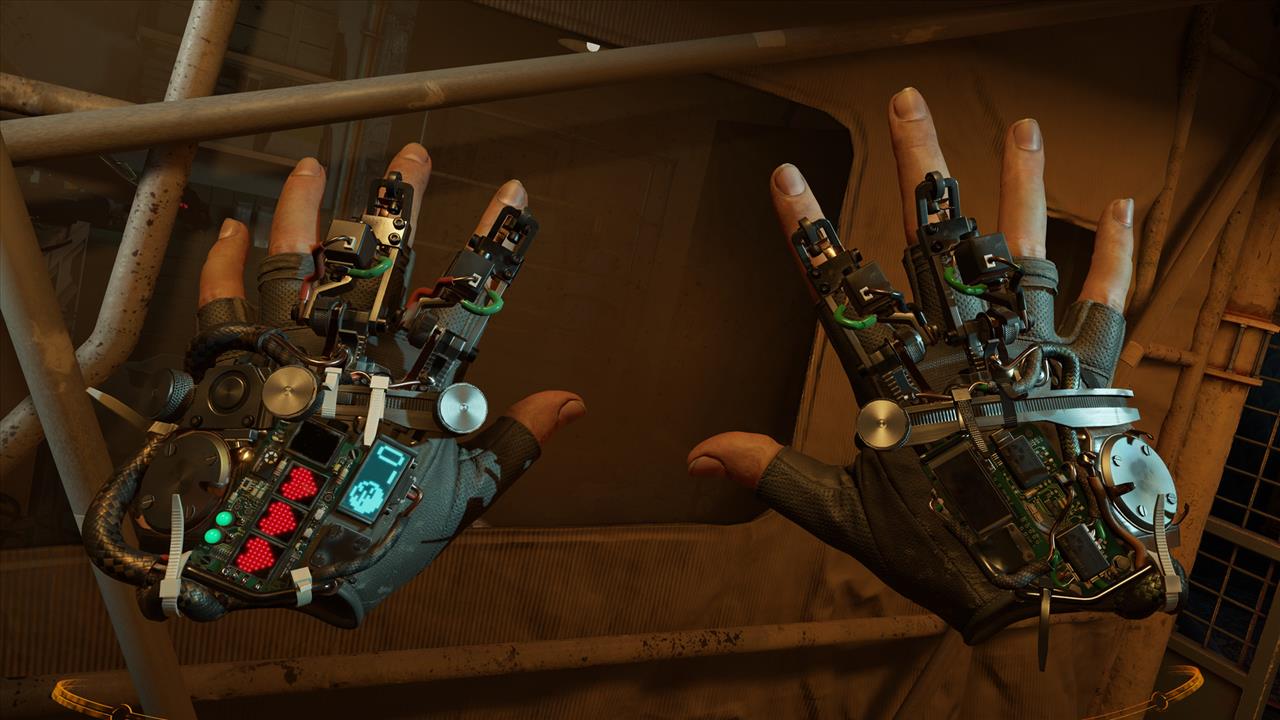 John Yan
I'm going to be running through a gamut of VR games as I'll be reviewing an HTC VIVE Cosmos Elite setup. The HTC VR headset is their latest offering and I want to see how well it holds up to my Valve Index.

So that means I'll be firing up Half-Life: Alyx again and then running through Boston in Fallout 4 VR and Skyrim in Skyrim VR. I'm not going to use the VIVE wands that come with the Cosmos Elite setup. Rather, I'll pair it up with the Valve Index controllers and go wireless as I have the HTC Wireless Adapter as well. Should be a fun time in VR!